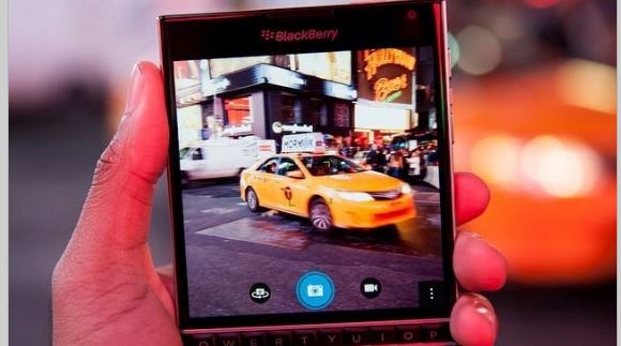 The company said its IoT initiative will focus on the automotive and asset-tracking industry .The BlackBerry IoT Platform makes use of the company’s QNX Software Systems coupled with BlackBerry’s network infrastructure and device lifecycle management.

“The platform’s asset tracking and connected car applications targeting those markets are just the first step in BlackBerry’s broad and expanding IoT strategy,” a company statement said. “The BlackBerry IoT platform will also be extended into the smart energy sector and health-care field.”

The QNX embedded software powers mission-critical systems in cars, industrial applications, and medical devices. The software has been deployed in the infotainment and telematics systems of more than 50 million vehicles, including brands such as Acura, Audi, BMW, Chrysler, Ford, GM, Honda, Hyundai, Jaguar, Land Rover, Maserati, Mercedes-Benz, Porsche, Toyota, and Volkswagen. A new report from IHS Automotive names QNX as the premier software supplier in the infotainment market, with more than 50 per cent market share.

A scalable messaging system forms the foundation of the BlackBerry IoT Platform and is responsible for its highly responsive performance, according to the company. The system serves as the message bus for additional platform modules by delivering reusable services including: security; instantaneous data indexing and storage for reliable real-time intelligence; integrated analytics for data visualization; and fine-grained permissions that enable every action, message and data object to be validated.

The BlackBerry global network infrastructure today handles approximately 35 petabytes of mobile data per month in data centers located around the world and manages peering connections with more than 300 mobile operators and 400 partner networks worldwide, according to the company.

BlackBerry’s partnership with cloud-based information technology provider, NantHealth has given it a head start in the healthcare application of IoT technology. BlackBerry is the software provider for the next-generation of NantHealth’s Internet of Medical Things device. BlackBerry’s QNX technology powers the HBox, a device that captures and transmits secure medical data between the patient, doctor and hospital.

“By combining the BlackBerry global network and device lifecycle management proficiency with the embedded software experience of QNX, we have built a modular, cloud-based platform that gives customers the chance to build IoT applications in a secure, efficient and scalable way,” said Matt Hoffman vice-president of strategy and marketing for BlackBerry. “Looking ahead, we will extend the platform with other BlackBerry technologies to give developers additional control over the flow of information to devices on the network’s edge.”