Your could be forgiven for calling the demands of Marie-Josée Guilbault’s job unique.

As vice-president of organization and culture for Cirque du Soleil her mandate includes the management of people, internal communication, internal audit and governance of a theatrical organization that had an annual revenue approaching $1 billion and workforce of 5,000 people spread across five continents.

Managing employees in satellite branches in nothing new for many global corporations but most Fortune 500 workers do not happen to move around the globe as often as Cirque de Soleil performers.

“Managing a clown is very different from managing an accountant,” as Guilbault puts it. 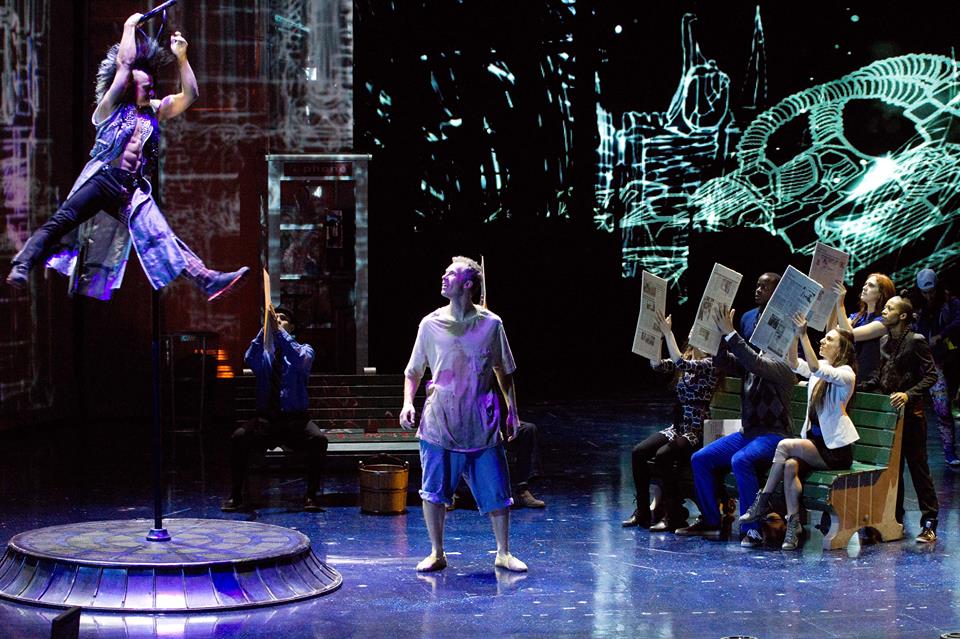 From a ragtag band of Baie-Saint-Paul-based street performers organized by buskers Guy Laliberté and Gilles Ste-Croix in 1984, Cirque du Soleil has grown into a gigantic operation that stages no less than 19 shows simultaneously in over 271 cities in every continent, except the Antarctic. With its theatrical, story-line and character-driven approach which brings together continuous live music and ever constantly changing props, Cirque reinvented the original big-top experience. As of last year, no less than 15 million people have seen a Cirque show, the troupe’s multiple permanent shows in Las Vegas alone, plays to no less than 9,000 spectators each night.

Charles Décarie, chief operating officer of Cirque du Soleil, summarizes the HR challenges of the organization by way of a few statistics:

Yet, Cirque was using Excel to handle much of its payroll tasks according to Guilbault. She said the software was adequate for many normal office tasks but clearly could not keep up with the pace of Cirque’s growth.

It was only a few months ago, Guilbault’s department moved to a HR solution developed by SuccessFactors, a software-as-a-service (SaaS) company bought in 2011 by German software company SAP AG.

“Global mobility is a big issue for us,” said Guilbault.

One of the problems, she said, is that Excel tends to be “unstable” when a lot of data was is inputted into the system.

“Users are constrained to work within grids which are very hard to navigate when data spills over to multiple columns,” said Guilbault. “Much of the work is done manual and entries tend to be displaced resulting in percentages and figures getting altered.”

Michael Fauscette, group vice-president of software business solutions for analyst firm IDC, said handling payroll for a globally dispersed workforce in not so unique but Cirque has a peculiar situation. 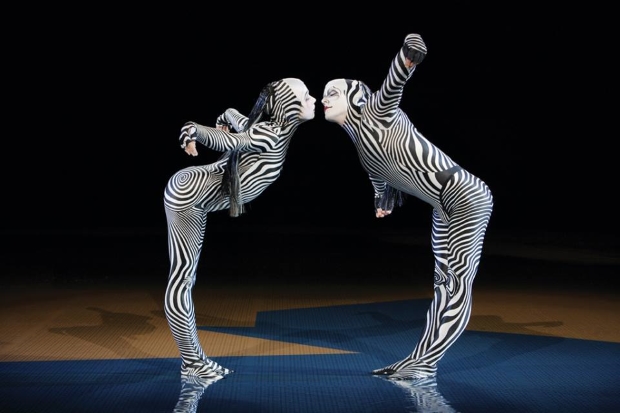 “From what I gather, one employee may be an American so he would presumably be paid in US dollars through an American bank,” he said. But there would be numerous instances when that employee will be working outside the US where pay rates and tax regulations will be different. An automated payroll tool needs to be flexible enough to take these factors into account.”

Fauscette said others vendors such as Oracle and Workday Inc. provide this type of flexibility, but Cirque likely chose SuccessFactors because of the theater company’s strong relationship with SAP.

For example, SAP’s recent acquisition Concur Technologies, has a travel and expense management system now being used by Cirque.

Early last year, SAP announced it is providing options for customers to deploy analytics solutions from SAP in the cloud alongside other cloud-based applications from SAP, including those from SAP companies Ariba and SuccessFactors as well as third-party cloud applications.

Cirque is still in the early stages of finding out what it can do with SuccessFactors Employee Central Payroll, but Gailbault said she finds the solution “very flexible and customizable,” allowing users to create templates so that they don’t need create new files from scratch all the time.

Cirque might have its artisans work for months on costume designs for a show but it’s not an approach the company wants to take with software. 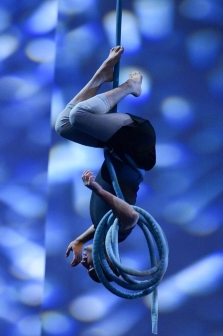 SuccessFactors Workforce Planning also helps organizations keep track of talent in the workforce making it easier to locate the right skills, at the right time and at the right price.

“We’re constantly moving people and assets from one country to another,” he said. “With cloud-based solutions, when we plug-in in the middle of a parking lot, we can immediately start running our business.”