IT World Canada
SUBSCRIBE
Home CIO OF THE YEAR

CIO OF THE YEAR

It’s time for our IT Leadership community to come together to recognize all the achievements  Canadian CIOs have accomplished over the past year, and to celebrate them in our 11th CIO of Year Awards.

IT World Canada (ITWC) and the CIO Association of Canada would like to invite you to nominate your candidate for CIO of The Year. Does your organization have a CIO who deserves recognition by their peers?

It’s easy and we’ll provide you with all it takes to enter a nomination. You can also register to attend the virtual CIO of the Year Awards Reception on May 26, 2022.

A total of four awards will be presented annually in the following categories:

Private Sector
Public Sector
Not for Profit
Next Gen Leader

Nominations are now closed. It is in the hands of an independent judging panel that includes a host of thought leaders in Canada’s technology arena and past winners of this prestigious award.

The awards are open to all senior technology leaders serving Canadian organizations in the following categories:

The Private Sector Award is open to the senior technology leader at any private sector company of any size.

The Public Sector Award is open to senior technology leaders from federal, provincial and municipal governments as well as all associated agencies, Crown corporations, universities, schools and hospitals.

The Not for Profit Award is open to technology leaders with registered Canadian charities and associations.

Next Generation Leader Award will be presented to a technology leader who continuously strives for excellence, best management practices and innovation. They will be recognized as demonstrating remarkable promise and outstanding talent as a future leader in the technology sector.

How Do I Apply?

Nomination forms are now available online. Submissions should call out the nominees’ accomplishments and the context in which they were achieved. A successful nomination will allow the judges to clearly understand how the nominees stand apart from his/her colleagues. The nominations can be submitted by colleagues, vendors or through self-nomination.

Note: The nomination letter for the Next Generation Leader Award must be from the nominees’ director or manager and should clearly indicate why the individual should be considered an up-and-coming leader.

The independent panel of judges will select all winners based on both the submission and the nomination letters. 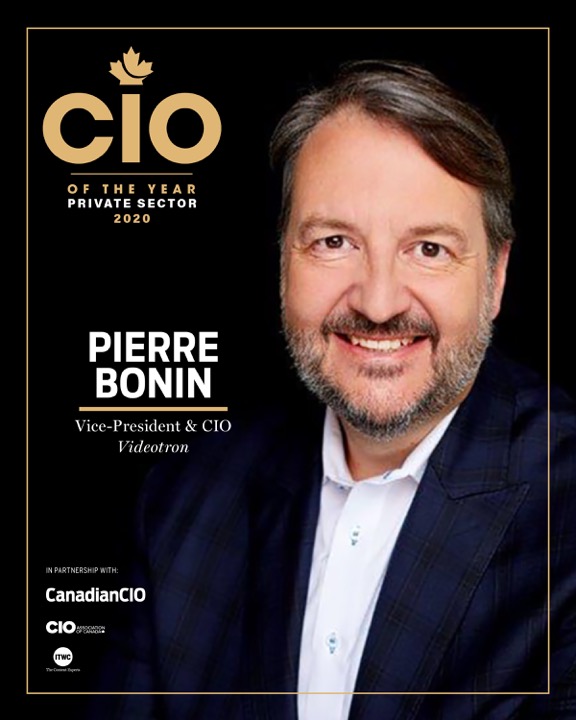 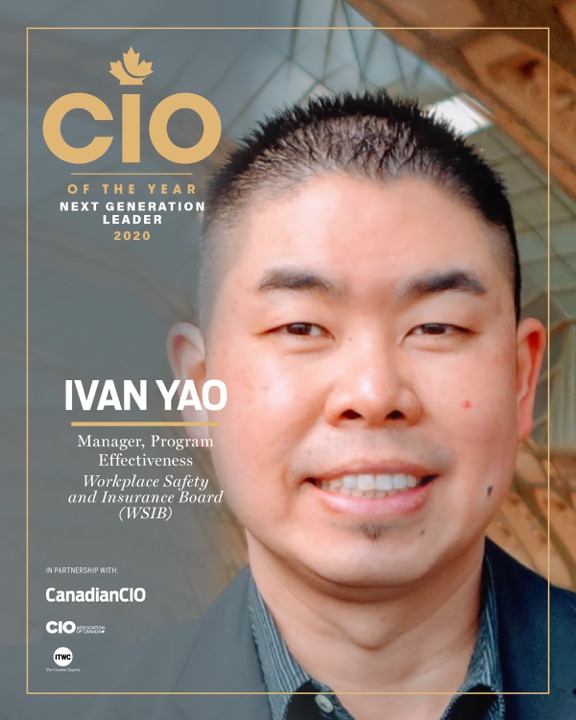 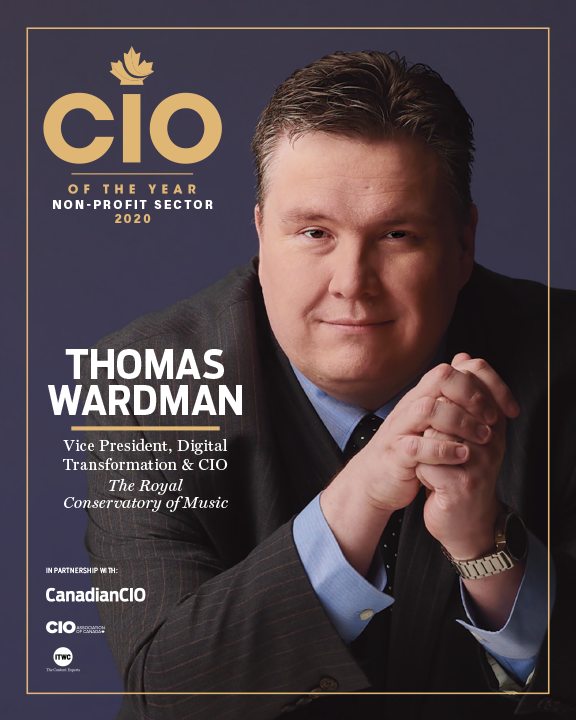 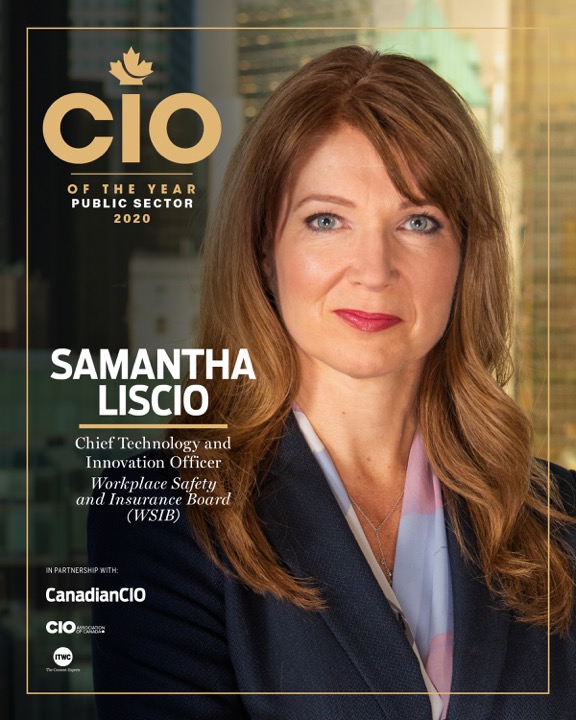 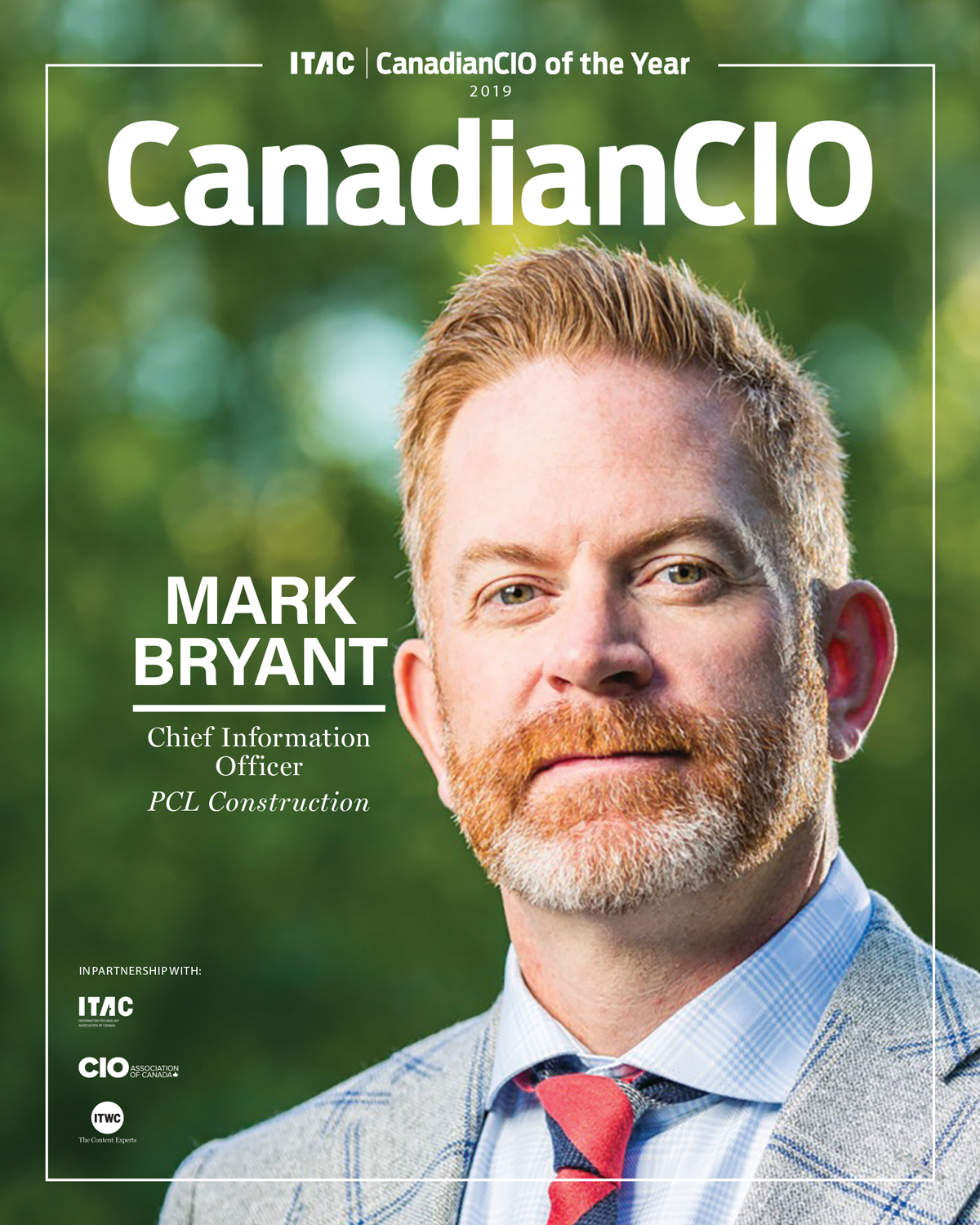 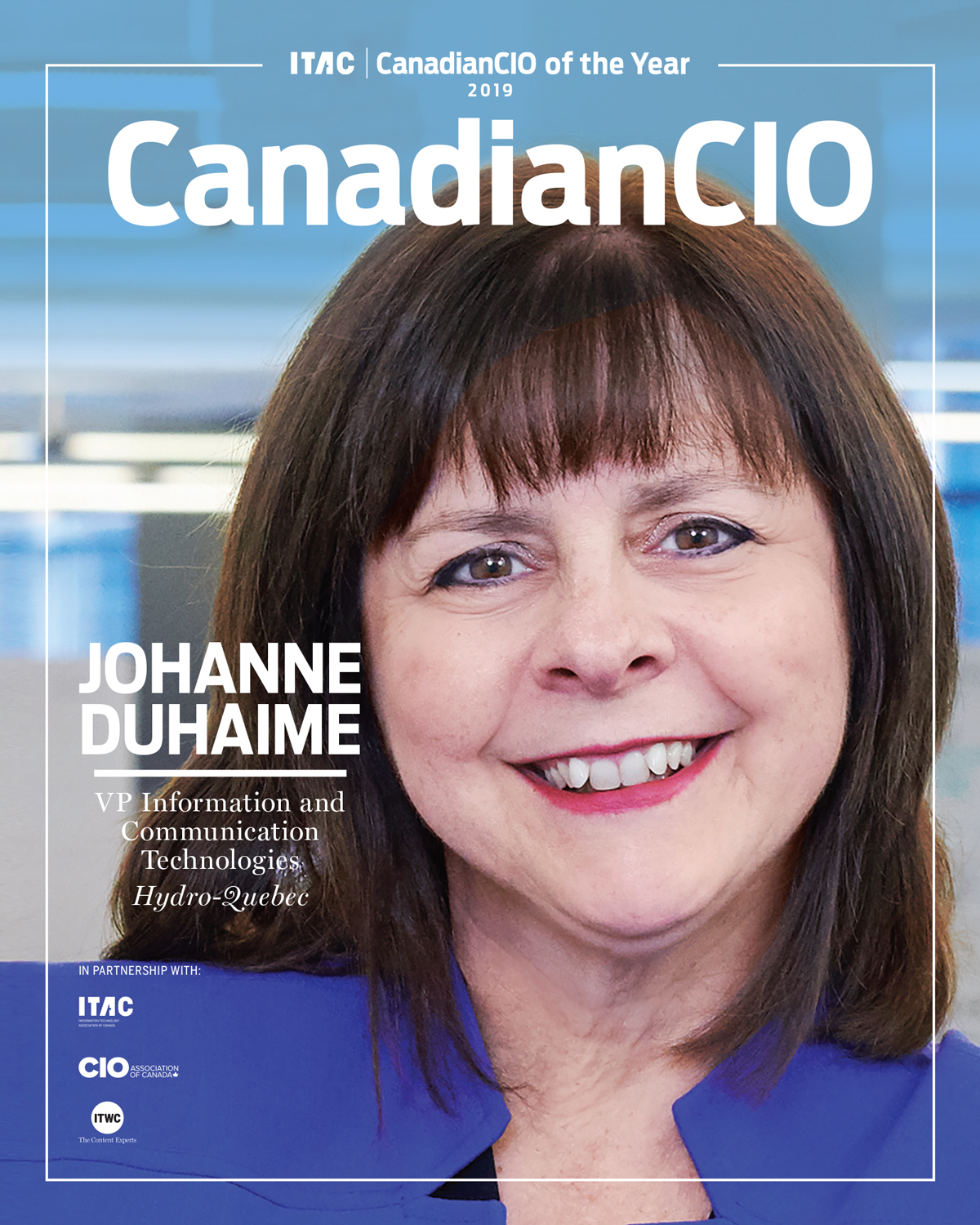 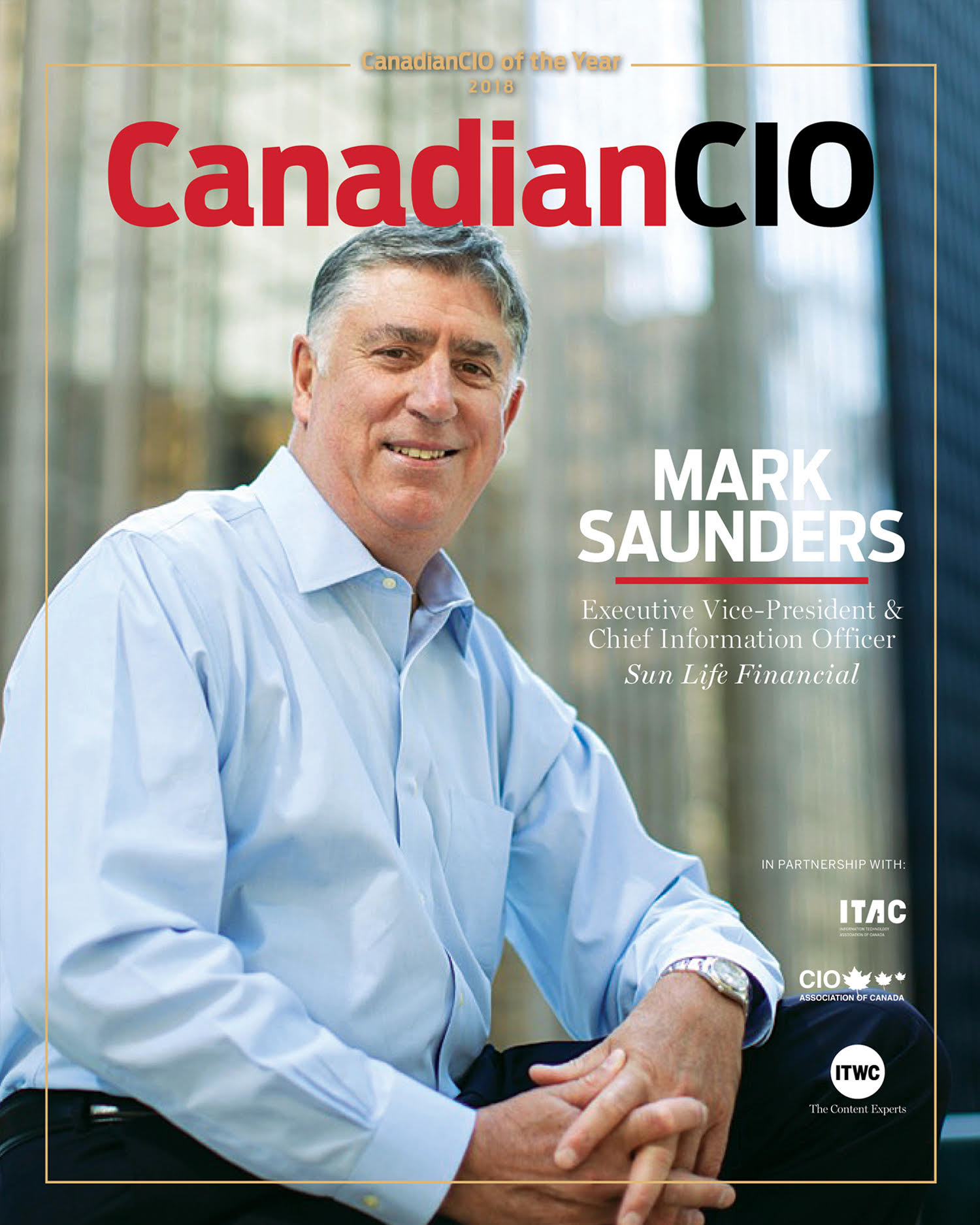 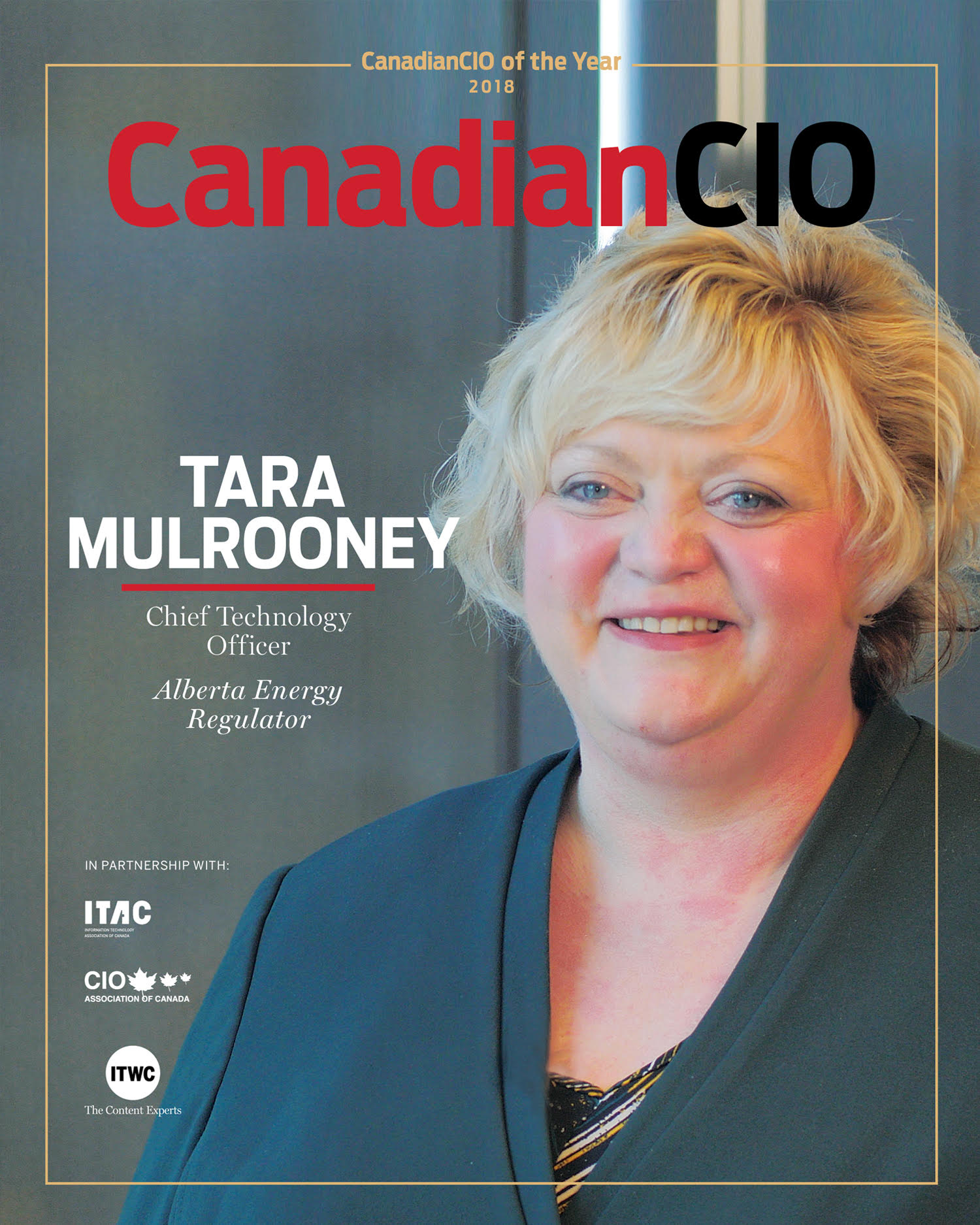 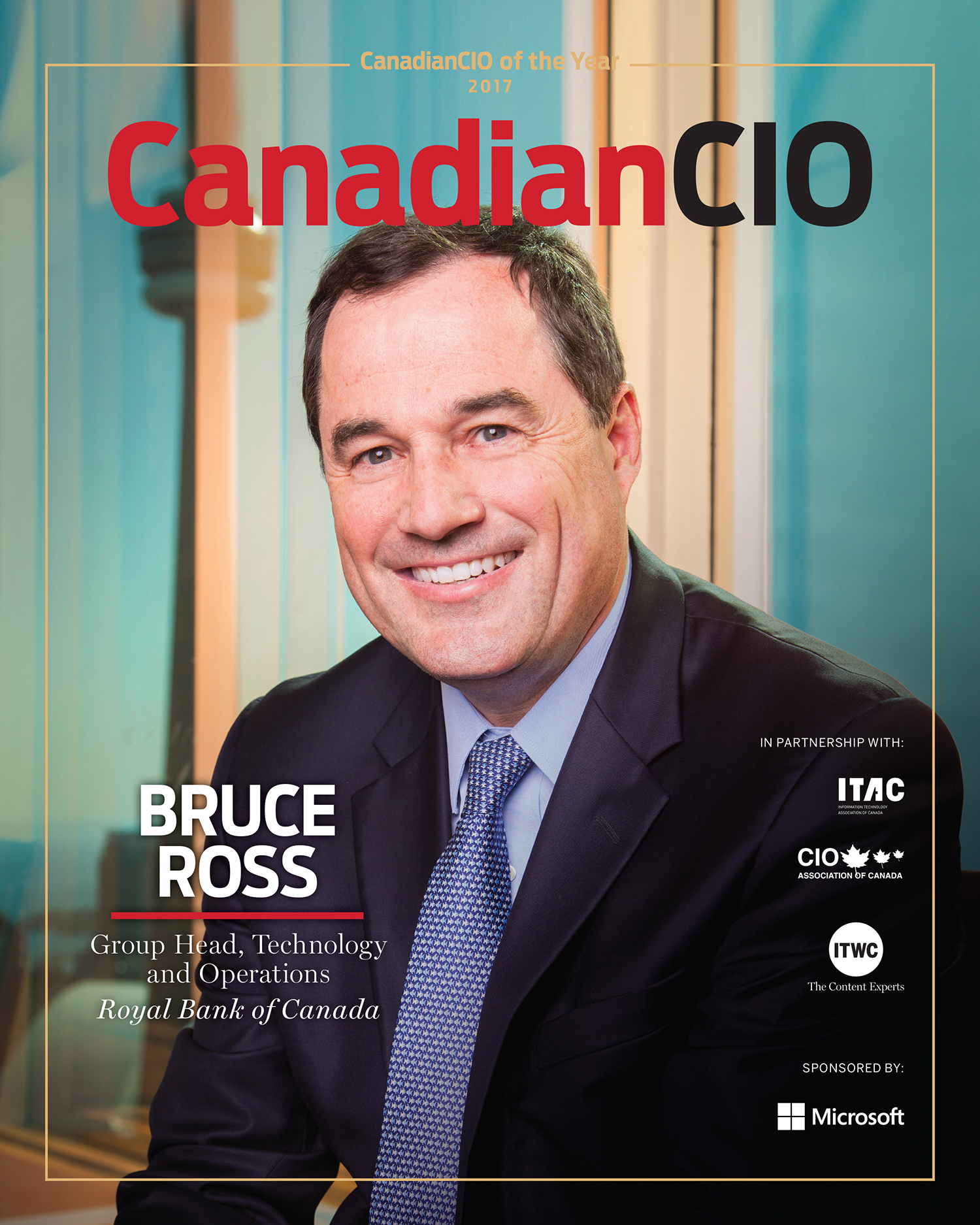 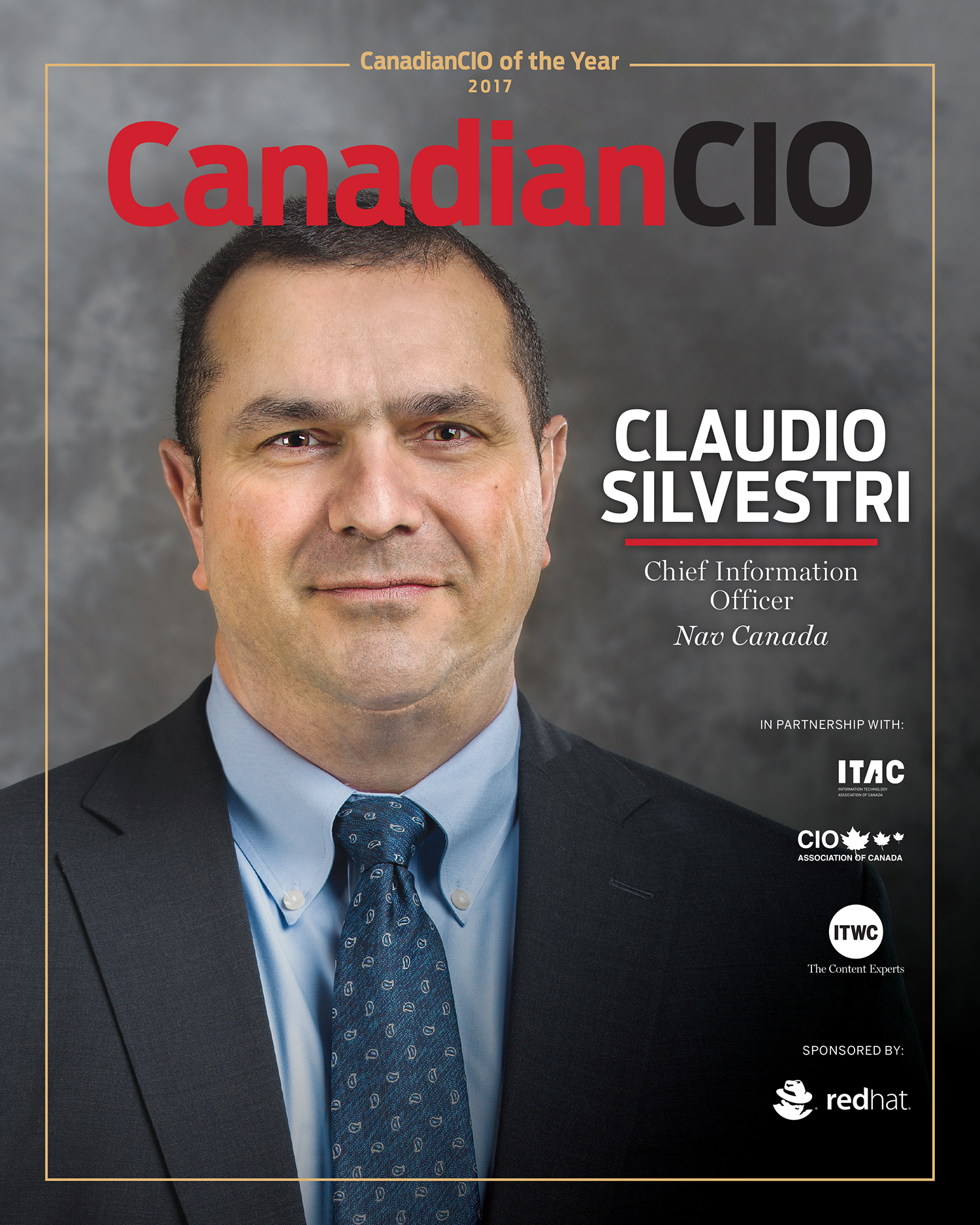 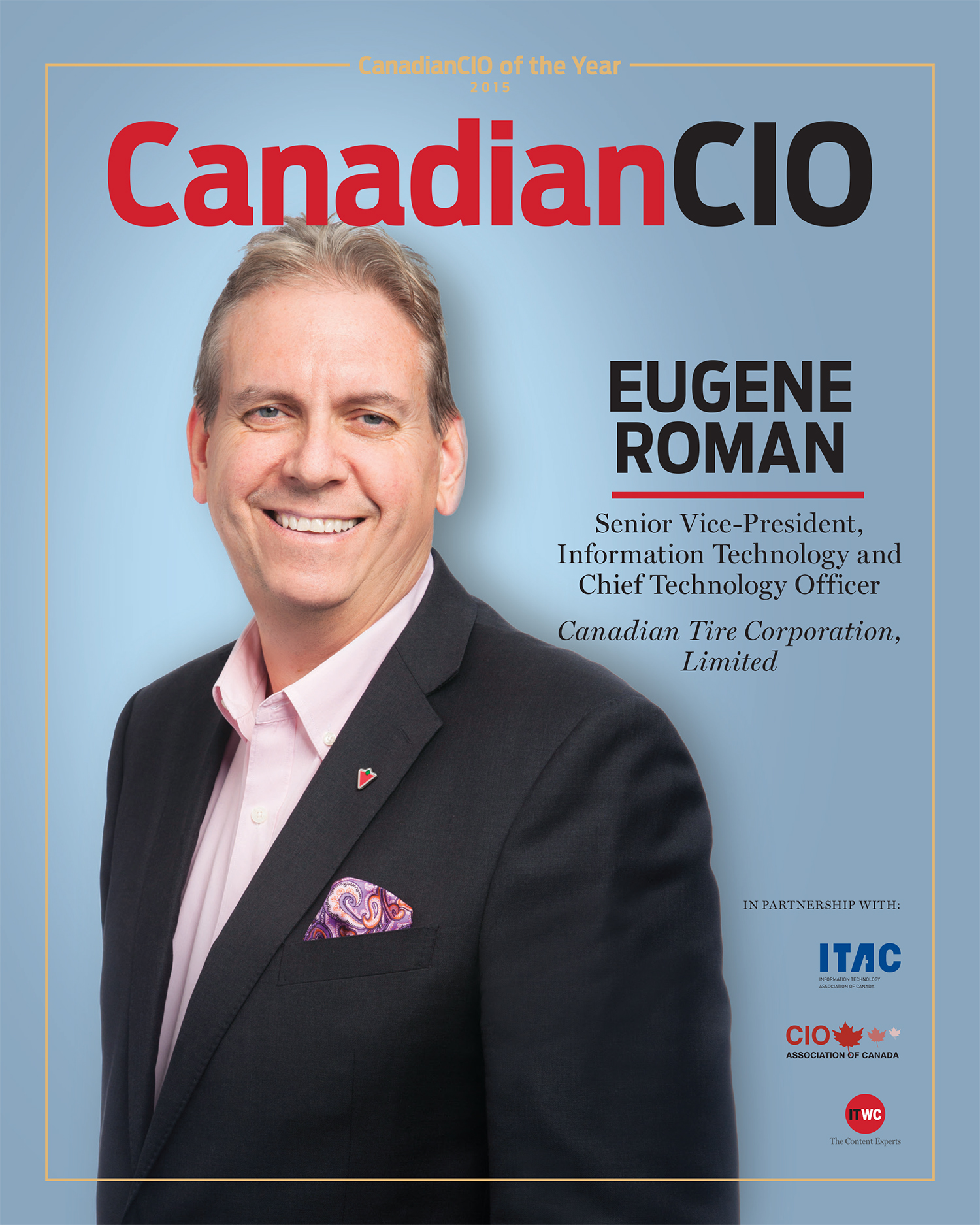 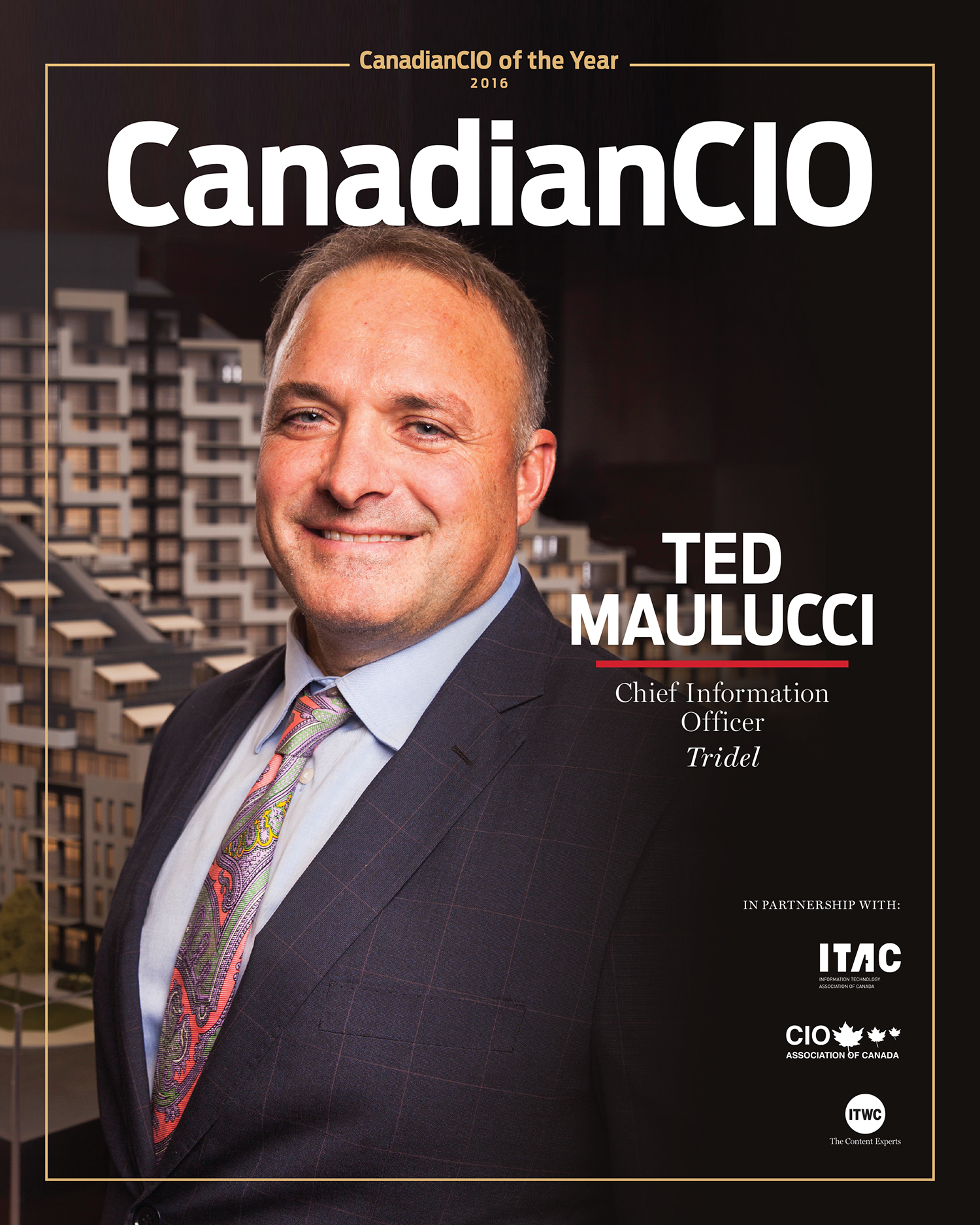 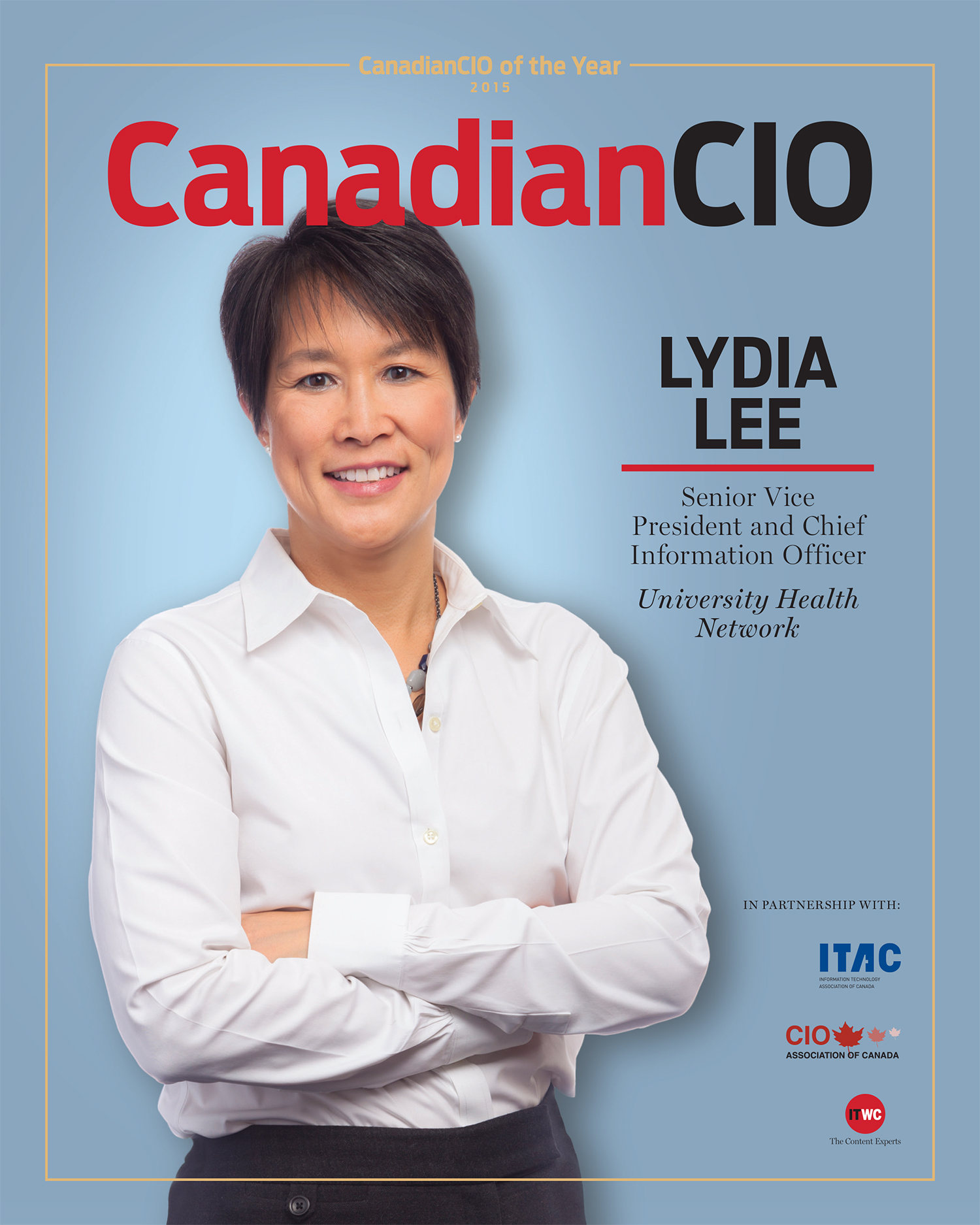 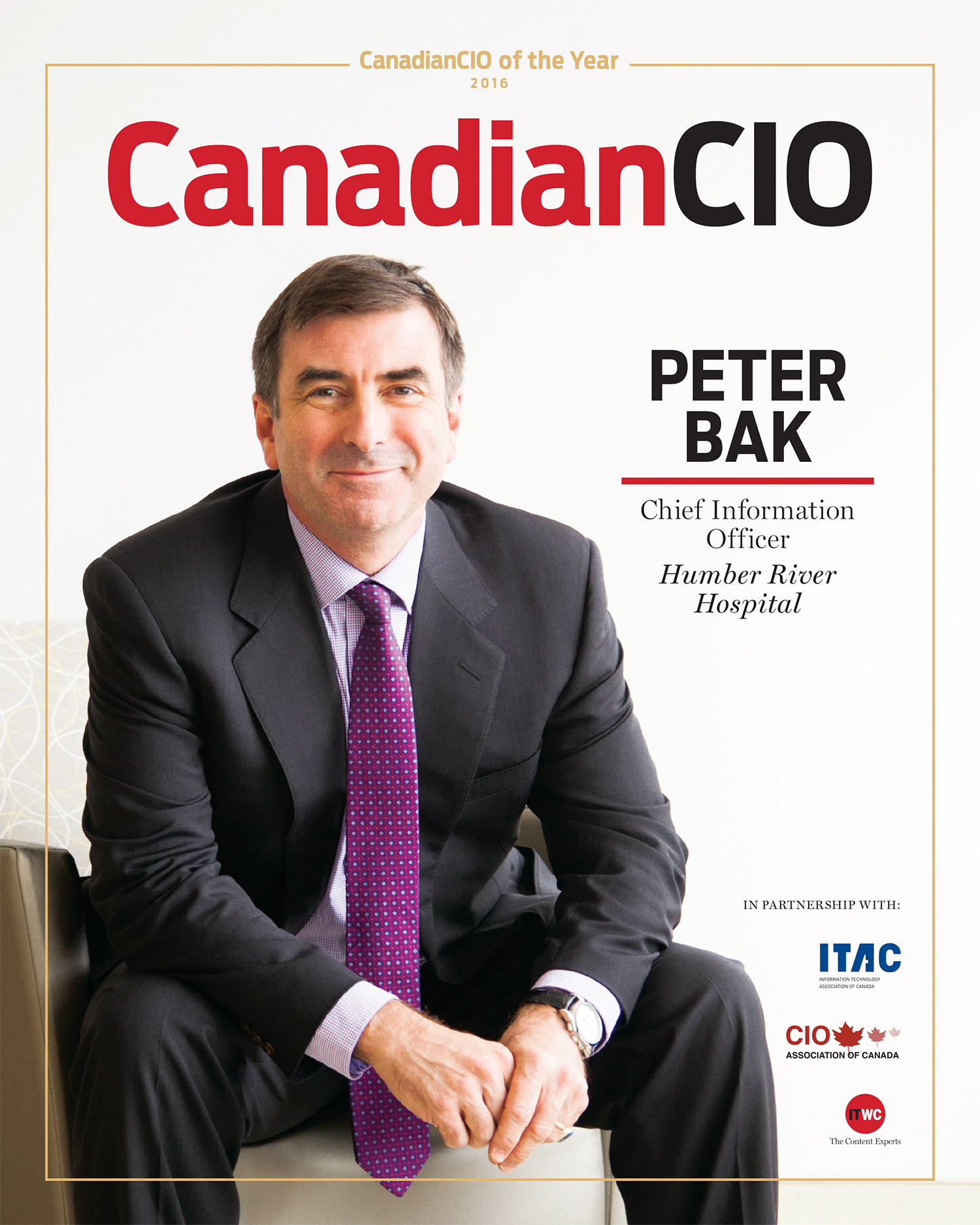 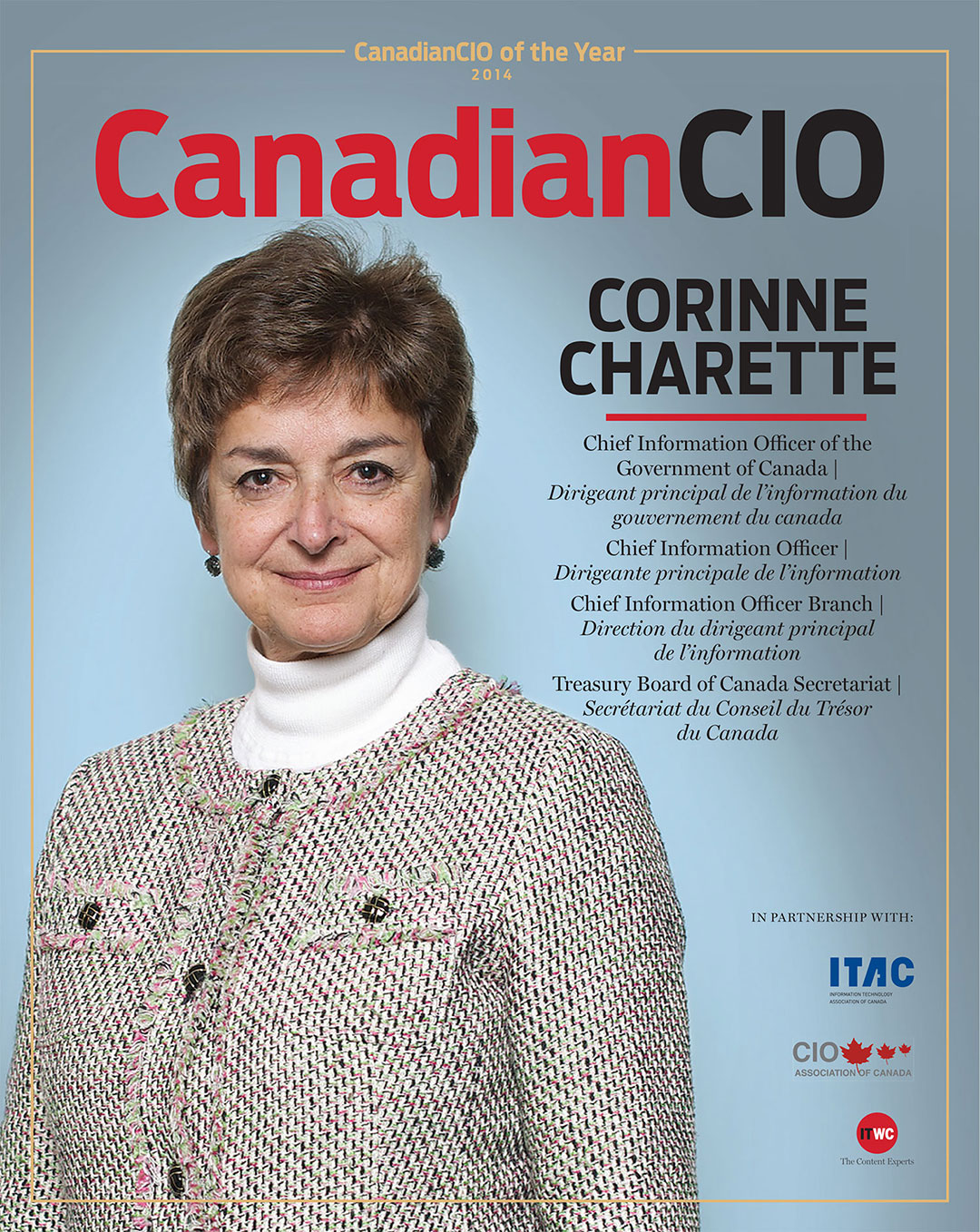 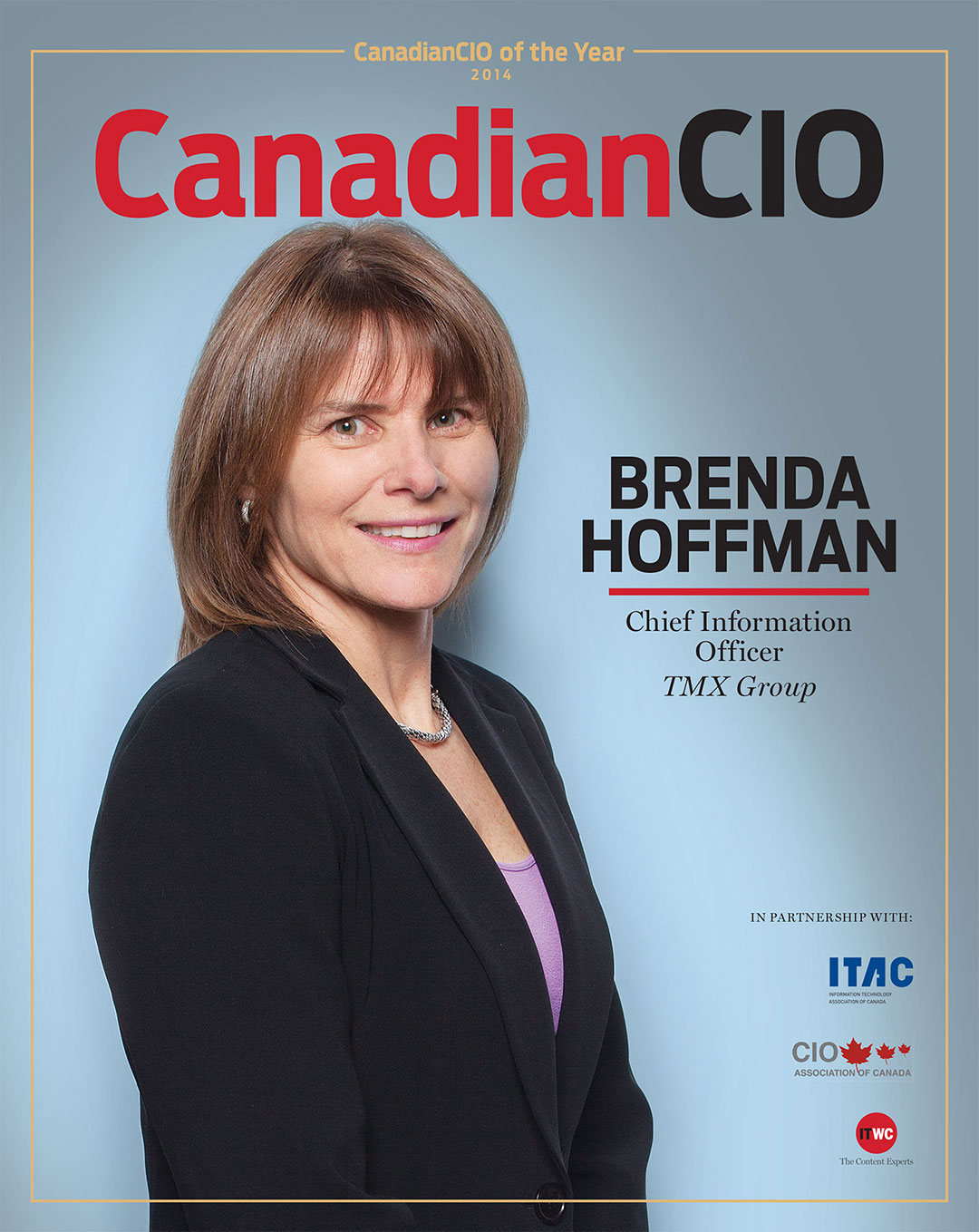 Check out all our winners in the