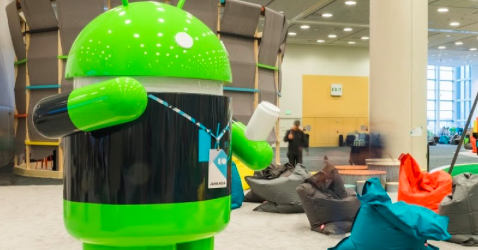 Google I/O is a developer conference, and for many people that makes a focus on consumer apps, but as more IT departments get involved in projects that bring mobile capabilities to the enterprise, it would be a huge mistake to ignore the strategy behind a platform as large as Android. Here’s a quick recap to keep you up to date.

Sundar Pichai, senior vice president of Android, Chrome and Apps, discussed Android M, the successor to Android Lollipop. As expected, one of the big changes in Android will be around app permissions, where users can allow some, but not all, of the permissions an app requests and still be able to use it, and you can even change that in retrospect. For example, you can let an app use your location, but not your camera. This could be important for IT departments making customer-facing apps in retail, banking and many other sectors. 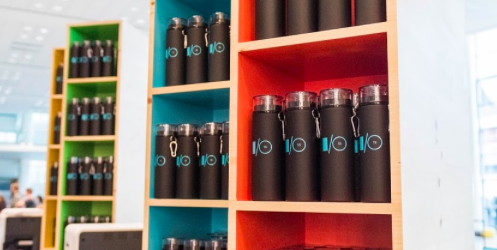 Like any major trade show, Google I/O offered plenty of opportunities to buy merch, but future versions of the event may be more of a demo for Android Pay, which Google said will also be supported on NFC compatible devices running Android 4.4 (Kitkat) and above. Android Pay can be used with Android M’s new built-in fingerprint support: purchases can be confirmed using users’ fingerprints. For companies thinking solely about Apple Pay coming to Canada, this was a good reminder there may be competitive platforms to think about.

Yes, this is just a sort of replica of the area in San Francisco where I/O took place, but imagine it connected with sensors. Like everyone else, Google is trying to get a jump on the Internet of Things with Project Brillo, a new Android-derived platform that helps developers build connected devices to work across the IoT using communications protocol Weave. The platform is set to launch later this year, and aims to unite all connected devices to work seamlessly with easy other and your smartphone. If Brillo is successful, it’s worth thinking through the implications for enterprise IoT scenarios based on other technologies.

Apple Watch? What Apple Watch? David Singleton, director at Android Wear, said Google has plans to add gestures, allowing users to flick their wrist up and down to scroll through notifications, as well as Wi-Fi and GPS support, but more significantly, always-on apps are coming to Android Wear. Although Canadian firms seem more focused on preparing apps for Apple’s wearable device, Google said there are already more than 4,000 apps available for Android Wear. 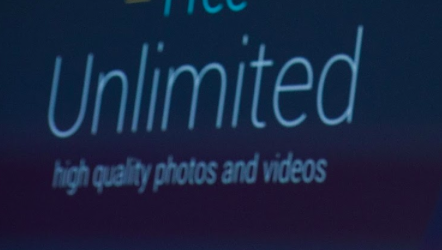 Most consumers probably cheered the new Android photo app, which Google promised would offer “unlimited” storage for photos and videos. Given Android’s poor track record from an IT security perspective, and the growing use of multimedia content as an attack vector by hackers, CIOs and their teams should be aware of this as a potential issue on any Android devices they support for work purposes.

And finally, for those days when senior management wants you to talk about something “cool” to help jump-start brainstorming and innovative thinking, it might be worth mentioning Google Cardboard, a platform for creating mobile games across both Android and iOS, and which can also be used to offer a new take on virtual reality goggles. It might not be something that sees a strong business context anytime soon, but then again, the same could once have been said about pretty much everything that used to come out of Google I/O.