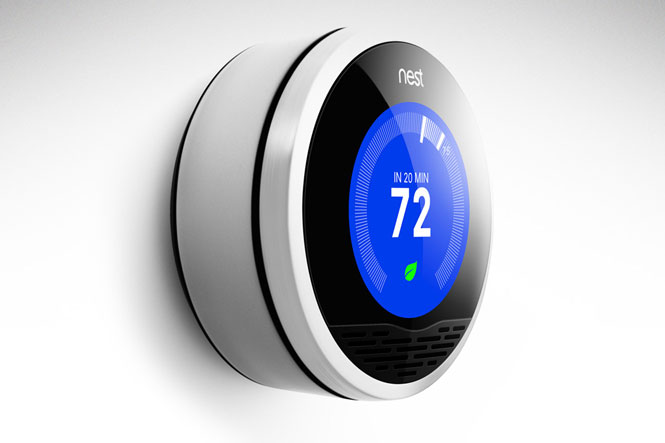 Ever since Google acquired Nest, the idea of using technology to remotely control the temperature of rooms or entire homes has been on the rise. Although Nest was recently updated with software with reportedly even more intelligence, it may take a while before adoption hits the mainstream. Still, this is one of the simplest ways to explain how the IoT could live in the everyday home. 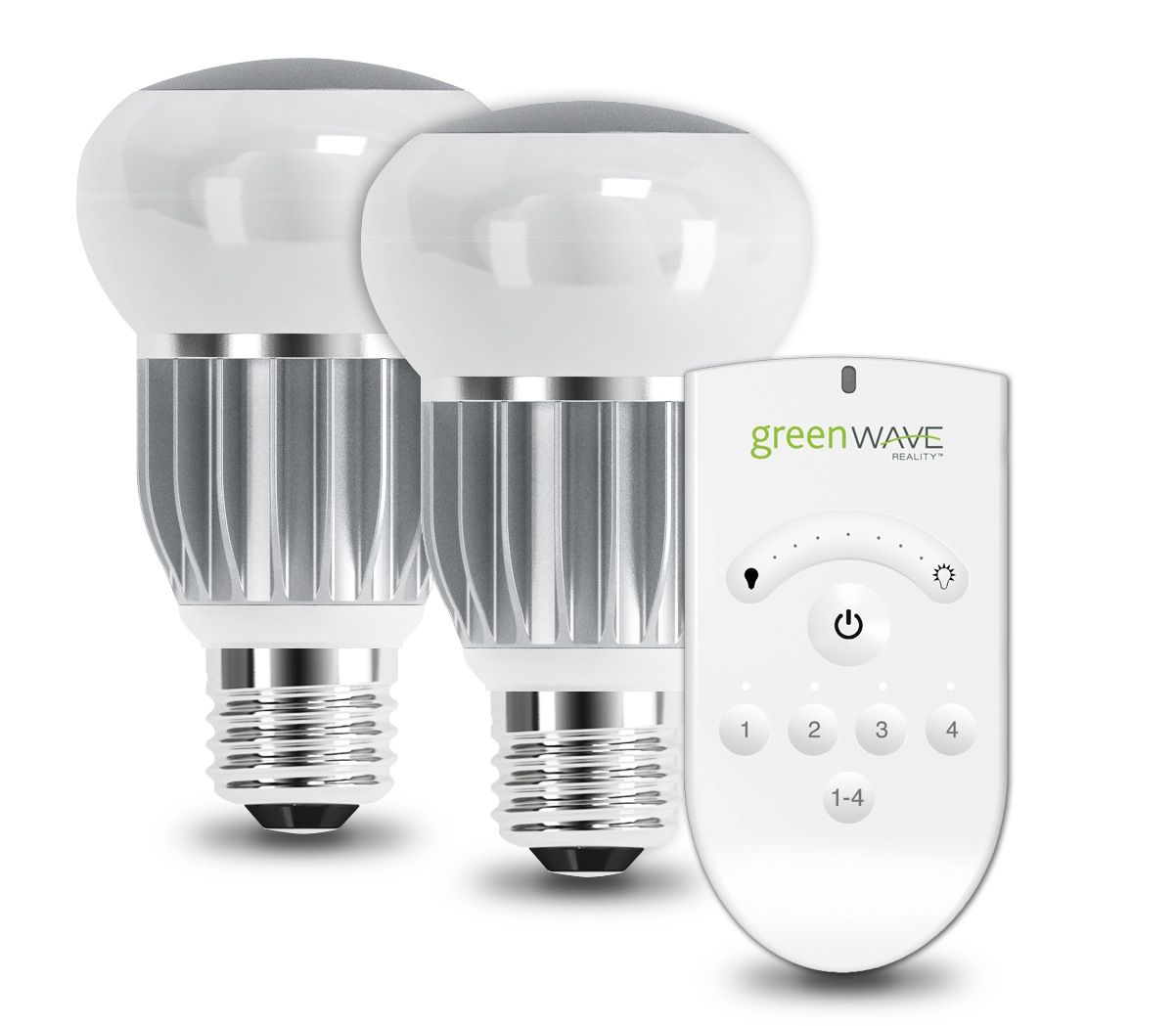 Similar to thermostats, the idea of using motion sensors or other technologies to turn lights on or off (when people enter or leave a room, for example) is a pretty easy business case for most CIOs to make. It could be interesting to see to what extent IT projects are aligned with organizational efforts around greater environmental sustainability. This is not green IT as we used to think about it. 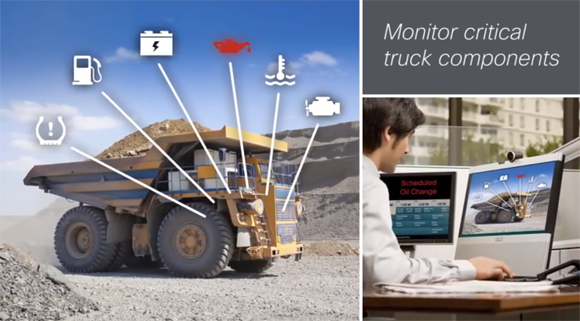 Whether it’s paying closer attention to trucks, rigs or other parts of a refinery, the Internet of Things has frequently been cited as a way of allowing more preventative maintenance on some very expensive equipment. This is usually offered as a use case at events not frequented by the oil and gas industry, but other sectors who are expected to be wowed at the prospect and to scale the concept to their own environments. 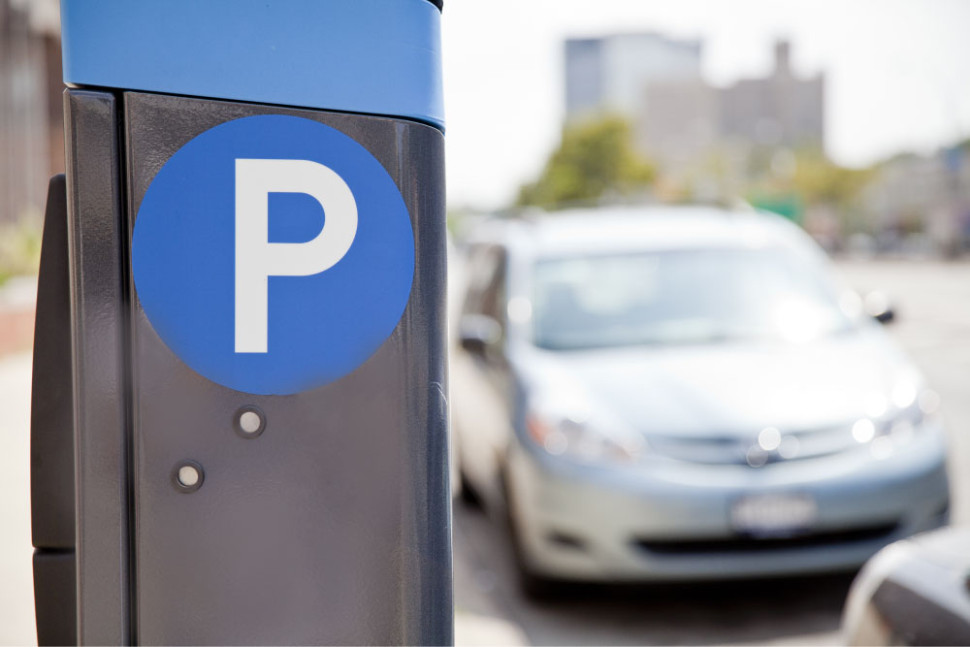 Who can’t relate to the frustrations of getting a perfect spot? For years now, municipalities and other groups have been effusively discussing the prospects of sensor-laden lots that dynamically connect to meters and communicate back and forth with cars, directing them to areas where they’ll actually find some room. Still not a lot of this in Canada yet, but given how many retail chains seem to be pulling out of the country, maybe this is becoming less of an issue. 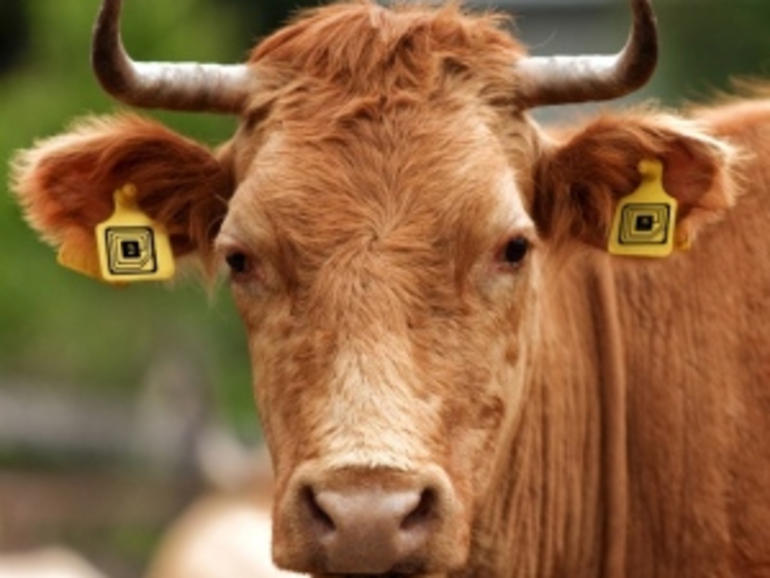 This is where the Internet of “Things” starts to include more than inanimate objects. Agriculture is the co-to vertical market for many IoT experts, who suggest cows with IT-enabled tags will be able to alert farmers when they’re sick, pregnant or in some other kind of need. This has been on so many PowerPoint presentations the “Internet of Cows” jokes don’t even get much of a laugh anymore. 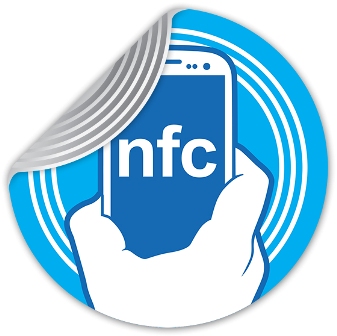 Long before before Apple Pay was ever a thing, experts have been suggesting the IoT and near field communications will allow payment processing based in location or activity duration for public transport, gyms, theme parks and a variety of other scenarios. 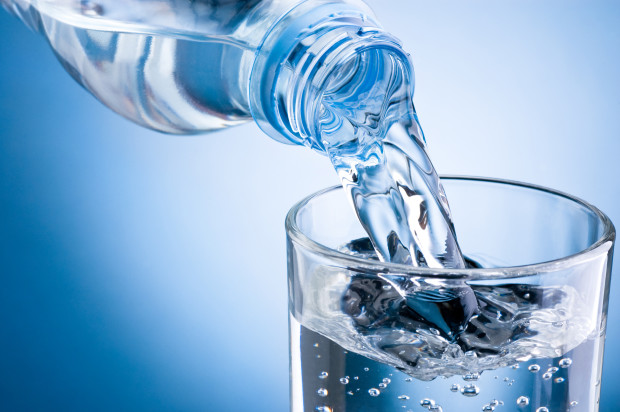 The IoT and H20 have been a couple from the very beginning, and the possibilities just keep raining down: potable water monitoring, warning for floods, chemical leak detection and even remotely heating and cooling swimming pools have all been among the suggested benefits. If you work in public sector IT, expect this to be a talking point before too long. 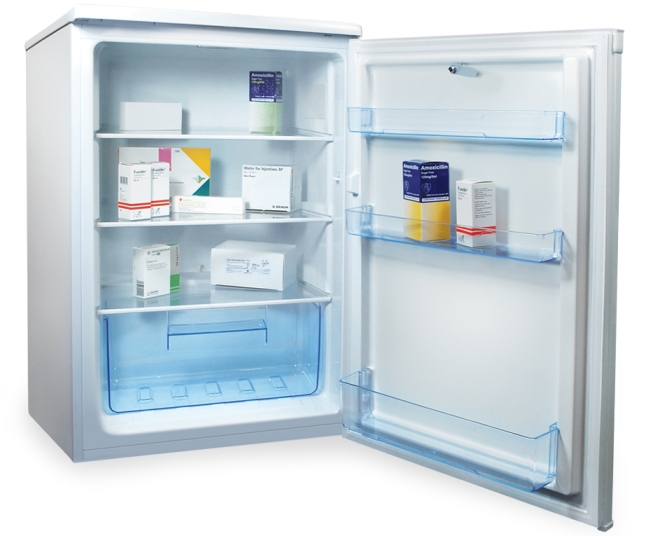 The original smart fridge concept was aimed mainly at consumers, but the potential of the IoT in health care has been too exciting for many people to ignore. One of the major problems in many hospitals is improper dosage of various medicines, something that a sensor-enabled storage facility would be able to correct. This one could carry some weight in a country like Canada where health-care is such a huge priority. 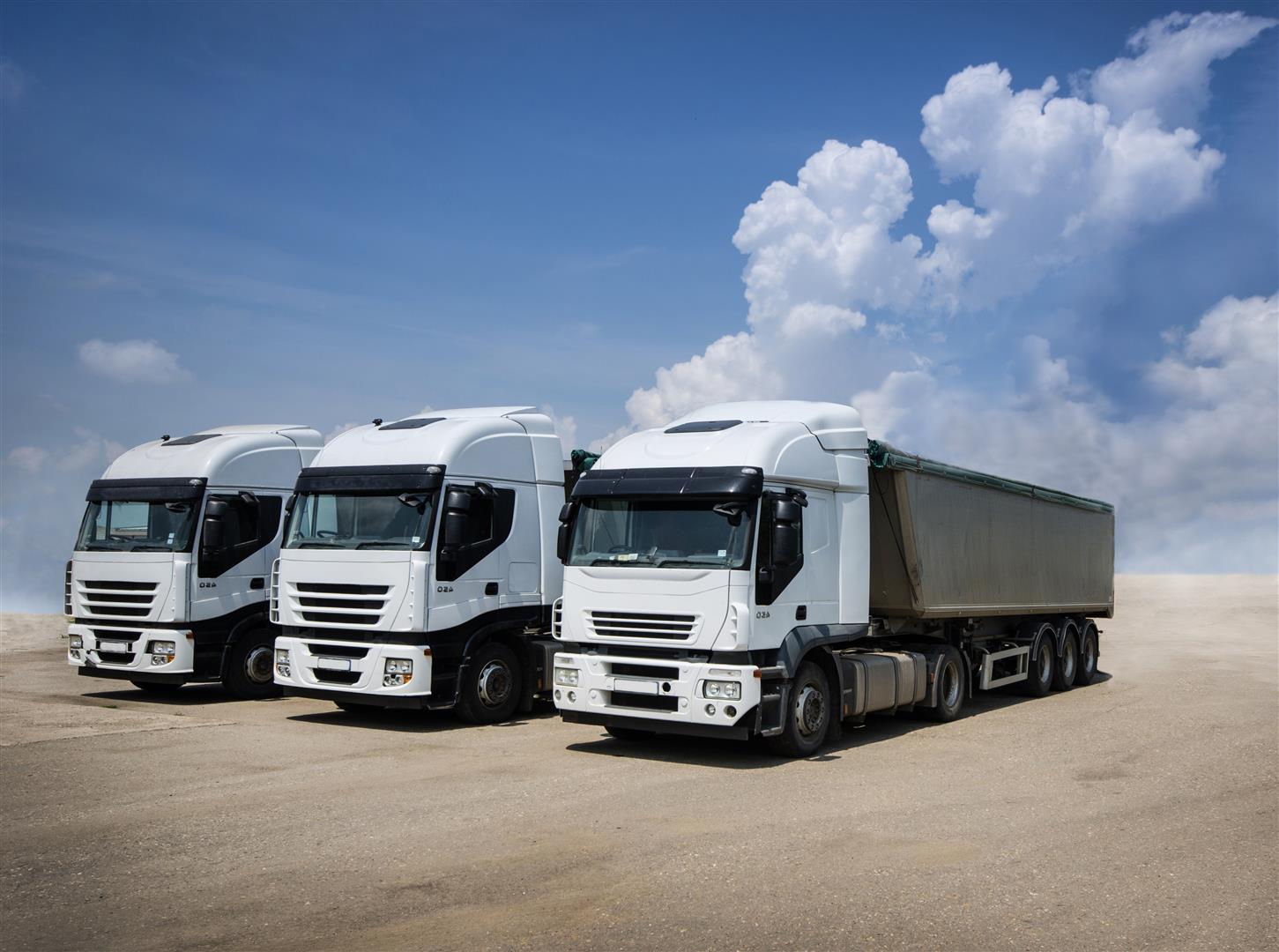 Trucks. They often don’t seem to deliver stuff on time. It’s annoying and expensive. Can the IoT do something about that? Yes, and there is no shortage of people who want to talk about it. 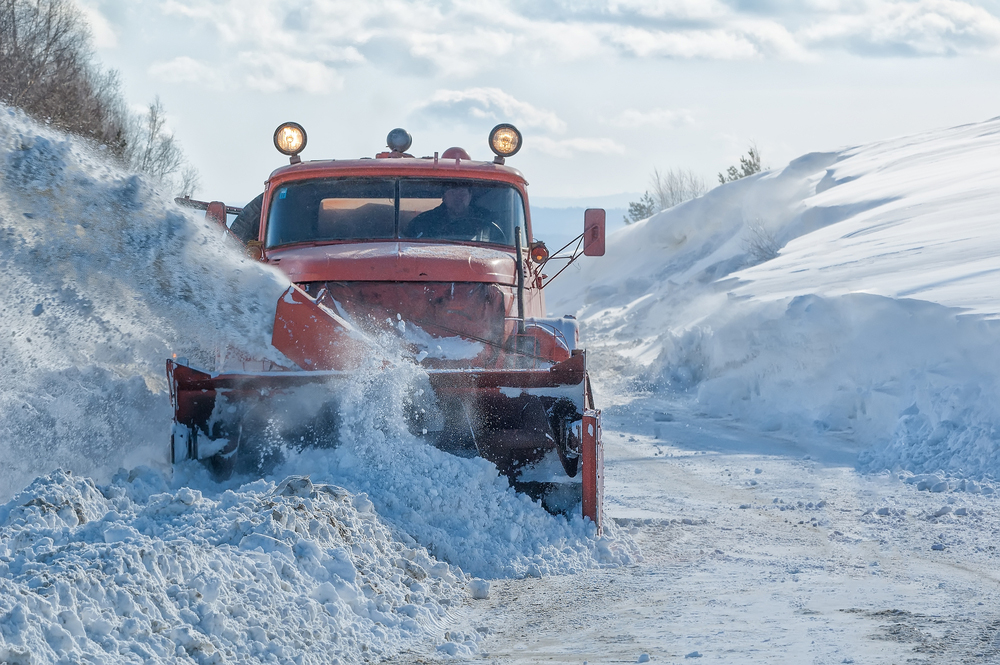 This is such a Canadian example it doesn’t really need an explanation, does it? Just assume that, eventually, the Internet of Things will help cities like Toronto from calling in the army to deal with winter.