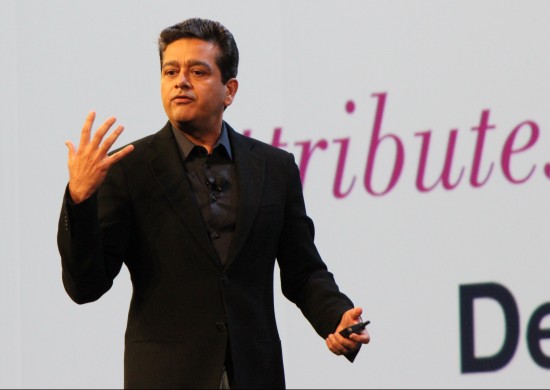 At IBM Corp.’s Amplify conference this week in San Francisco, the message hammered home to attendees was clear – the customer has to be at the centre of every organization’s focus these days. As Deepak Advani, general manager of IBM Commerce put it, don’t worry about whether your business is B2C or B2B – it has to have a customer-to-business (C2B) focus. Several IBM clients showcased what they were doing to get a little bit closer to their customers – let’s take a look. 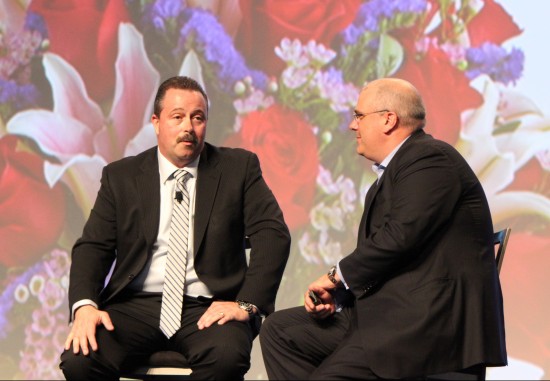 For Arnie Leap, CIO of 1-800-FLOWERS, this past Mother’s Day meant a huge jump in demand for his eCommerce business. It also happened to break some company records – for highest traffic in one day, highest conversion rates, and highest revenues. “It was a really great holiday,” Leap said. The CIO says he uses IBM Commerce for its agile platform, allowing for a rapid expansion in traffic (15x during Valentine’s Day and Mother’s Day) and then scaling back down at other times, without costs getting unpredictable. Plus, customers always leave happy and with orders fulfilled. 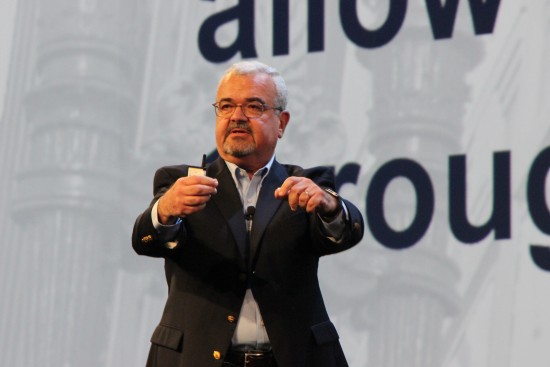 Neil Pierce, head of eCommunications at Humana, is using IBM Silverpop to run a unique type of loyalty program, Humana Vitality. The insurance provider is rewarding its customers for living healthy lifestyles, to the point that customers can earn points for doing healthy things – like registering for a 5K race, or just tracking a jog with their FitBit – and trade them in for prizes from an online mall. “I myself collected points for a year and used them to buy a flatscreen TV,” Piece says. Though in reflection, he says a bike might have been a healthier purchase option. 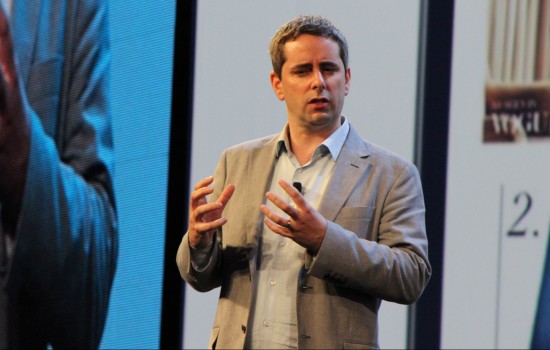 Sometimes running an effective retail business is just about knowing what you have in stock, says David Walmsley, director of M&S.com for Marks and Spencer. “That might not sound colossally sexy, but having a tight knit backend means we can do the right things for our customer on the front end,” he says. M&S.com is using IBM’s Commerce solutions to prioritize marketing for the items that it does have in abundance, and hide items that it doesn’t have ready to ship. “Customers the world over, you know what they want? They want you to deliver the parcel to their hands, every time,” Walmsley says. 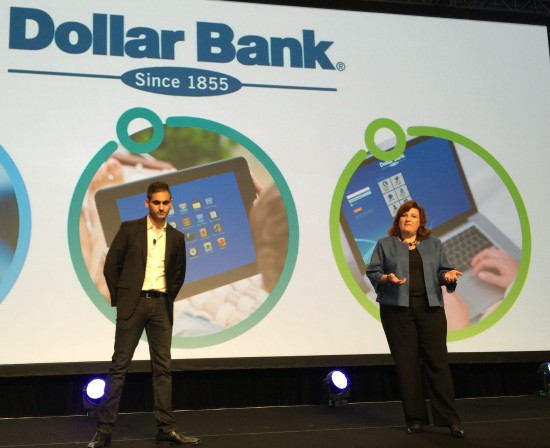 At mutual savings bank Dollar Bank, addressing customer needs came in the form of improved customer service, explained Pamela Dancisin, vice-president of marketing for Dollar Bank. The problem was that customer service reps couldn’t see what customers were doing exactly on the website when they called in for help. After installing IBM Tea Leaf to reveal their actions, reps began following along more easily, reducing call times and escalations. “We need to be able to help customers at the moment they need it,” Dancisin says. (Watch a video interview with Dollar Bank.) 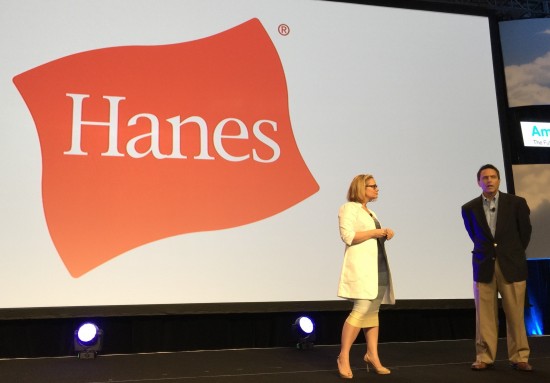 IBM did some of its own customer engagement at Amplify, asking customer Tom Blaisdell, senior marketing manager of eCommerce at Hanesbrands Inc., his opinion on the user experience for its new Journey Analytics program. “We want to partner with you the customer, the practitioner, to understand what it is you want to do, and to develop products that really resonate with you,” said Melanie Butcher, program director of IBM Commerce’s UX design studio. Overall, Blaisdell like the look of IBM’s new product, saying he could send screenshots of some dashboards to his bosses to answer questions he often gets asked. 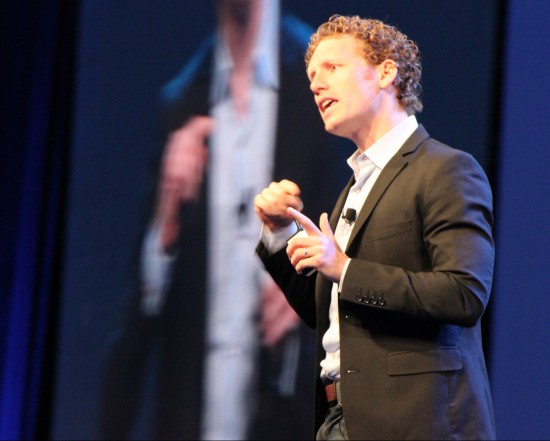 Why does jam sell so well? Because of peanut butter and jelly sandwiches of course, says Jonah Berger, a professor at the Wharton School of Business. No, this author wasn’t getting hungry for lunch, he was speaking about the importance of using triggers to keep your company at top of mind with customers. It’s the secret to generating good word of mouth, he says, and that will go a lot further than any ad. “Any company-generated communications, they don’t believe it as much as they strust their friends,” Berger says. “They don’t believe it because they know that company is trying to sell them something.” 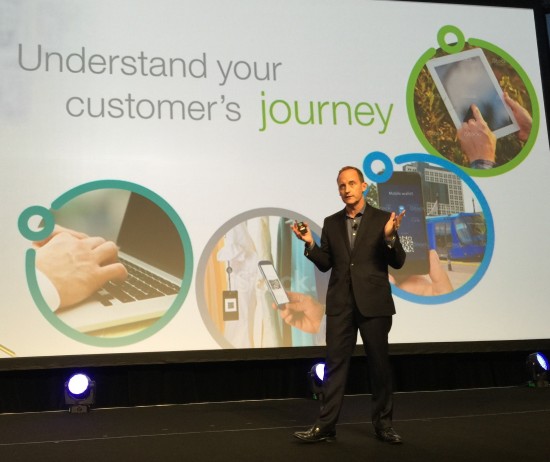 Adam Orenticher, director of commerce offerings & strategy, IBM Commerce, wrapped up the eCommerce keynote saying that IBM was trying to deliver a consumer experience to its customers in a B2B world. “That’s what will enable an optimal customer experience to be delivered,” he says. Specifically, IBM Commerce has a starter store included with its package that customers can use to move their inventory online out of the box. It comes with responsive web design and analytics included.