Falling a bit behind the curve, Microsoft is playing catch up in a good way. It is making Windows 10 a free upgrade for users of Windows 7 and 8.1. The refreshed operating system will essentially be free, so what’s the catch?

Apple supported its operating system by not charging for upgrades for years. With Microsoft following suit, it is signaling that the future of computing is on services. Before that, sales of operating systems were the bread and butter for Microsoft. Much changed in the technology since then. Smartphones, then tablets, made upgrading the desktop operating systems less important. Users could get away with using Windows XP until support ended (Microsoft officially ended it on April 8, 2014).

As smartphones proliferated and eventually outnumbered PCs, it pushed out the dominance of Windows. Android, with Google’s support, and Apple’s iOS, dominated the device market. Microsoft struggled to grow its market share in this market.

By encouraging adoption for Windows 10, Microsoft may now ease integration and development for Windows-based devices. Microsoft will not only give operating system support for the lifetime of the device, but makes the desktop back central to the computing lifestyle once again. This should help Microsoft boost usage for its other products, like its outlook.com email and Office 365, just to name a couple.

Windows 10 will only be free on systems running Windows 7 or 8.1. This might mean users will run Windows on PCs on hardware older than five years. This shouldn’t be a problem, since Windows 8.1 and 10 run much more efficiently and on less RAM. Still, Microsoft may still get a boost on Windows 10 sales if users also decide to refresh their hardware.

Microsoft will obviously not earn as much, overall, on Windows 10. That is because there will likely be many users upgrading, instead of starting from a new system. Still, the Windows-heavy user could take a Windows 8 tablet and upgrade that to Windows 10. The Lumia 900 may be upgraded to a newer device. In need of more computers, the user may buy another all-in-one PC powered by Windows 10. For entertainment, an Xbox One would make sense too. This is all good news for Microsoft – sales would go up.

PCs are getting both smaller and cheaper. Intel’s Compute Stick costs just $89 when powered by Linux. The Windows version will cost $149. The point is, even though operating system sales will drop, Microsoft may make up for that by selling more units at lower prices. Everyone benefits from the lower price.

Enterprises will wait and see

Enterprises will likely take their time before updating Windows 7 to Windows 10, even with the attractive offering. Companies tend to test for compatibility before diving in on a software refresh. They may also be already busy testing Windows 10 server.

Enterprises need not worry. Since Microsoft is making the upgrade free for the first year for consumers, presumably the same offer is available for companies. 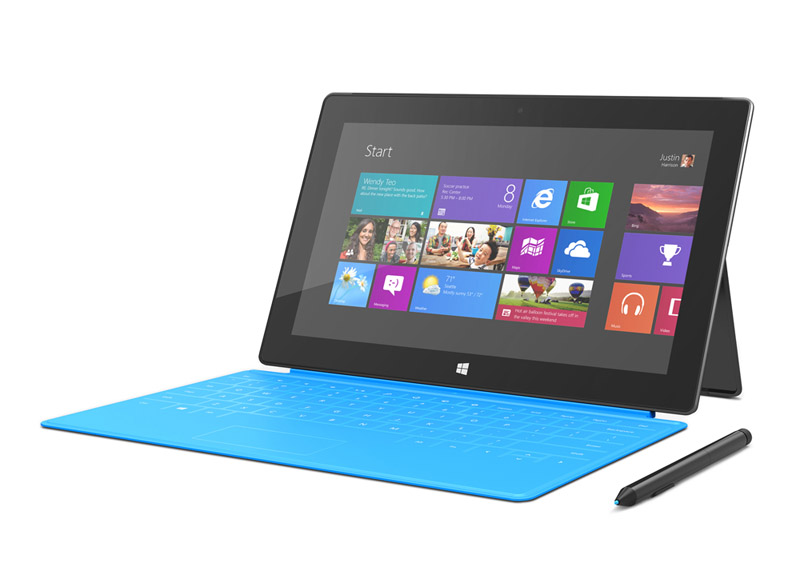 At the Windows 10 launch event, Microsoft said the Start Menu may work in a “full-screen mode.” Tiles will support live animations. The O/S will also integrate Cortana and adds new touch gestures.

2015 is becoming an exciting time for desktops, especially ones running Microsoft Windows.