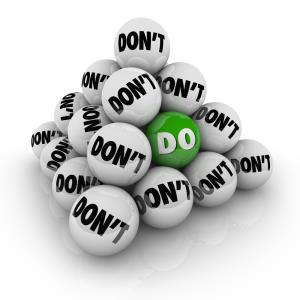 It’s one thing to make $50,000 a day from a regular job, but a completely different scenario when that income is made from a hobby. This was the case for Vietnamese developer Dong Nguyen, who revealed that was the advertising revenue generated for his iOS/Android mobile game Flappy Bird. Despite the game’s success, Nguyen said on Feb. 8 that he would take Flappy Bird down. Why he decided this will remain a mystery, but there are four things to learn from its success:

Nguyen might have worried Flappy Bird was interpreted as being too similar to Nintendo’s Super Mario Bros game. In fairness to Nintendo, a spokesperson for the company emailed Wall Street Journal to state that it did not complain about Flappy Bird. Still, the developer could have decided the game’s success was due to similarities drawn from Super Mario Bros.

The green pipes are iconic to Super Mario. One could speculate that to protect its intellectual property, Nintendo could have taken legal action against the Flappy Bird creator. If this is true, Nguyen could have continued to keep the game on the market at the risk of being sued. Conversely, by pulling the game and settling with Nintendo, Nguyen would now have some extra revenue available, along with time and peace of mind. He is now free to develop other games. He could be successful in creating another viral and addictive hit in the future. 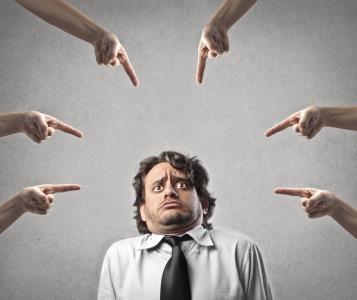 Flappy Bird’s success may have drawn unwanted attention from government ministry officials. In Vietnam, the government imposes complicated licensing rules, so much so that most Vietnamese gamers play foreign games instead. The game’s success could have had significant income tax and other challenges. By pulling the game, Nguyen will not be subject to the high tax rates.

Numerous releases of Flappy Bird alternatives suggest the game would have faced some competitive pressures over time. Already, Helicopter Fly Birdie, and Flappy Doge are available, and give Flappy Bird addicts with similar game play. Still, if Flappy Bird is still on the market, it could still have maintained its market share because it was first to the market. To keep its competitive position (if it were still available), Flappy Bird would still have needed future developments. The creator would need to find ways to keep future releases of the game addictive. It would have need another marketing plan after the viral spread of the game on social networks declined. Its high ranking on app stores would eventually be overtaken by another game.

After the addiction from users to get a higher score waned, the Flappy Bird creator would need to think up ways to develop follow-up games that gave its users a dopamine kick similar to that experienced from the original.

Nguyen reportedly took two or three days to develop the game. Coding, measured by duration, is easy. Finding the balance of simplicity and challenge was not as easy. The game’s design was successful because of its simplicity, yet it drew the player into the game by making it harder for them each time they earned a point. Other game developers may only appreciate the clever balance between building an incredibly simple game idea but drawing the users back, due to the notoriously difficult game play.

Not everyone will understand why the game maker pulled Flappy Bird despite its success, but it is clear that if a piece of creative work causes its maker to lose sleep, then the decision to pull it makes sense. One’s personal health should come first.