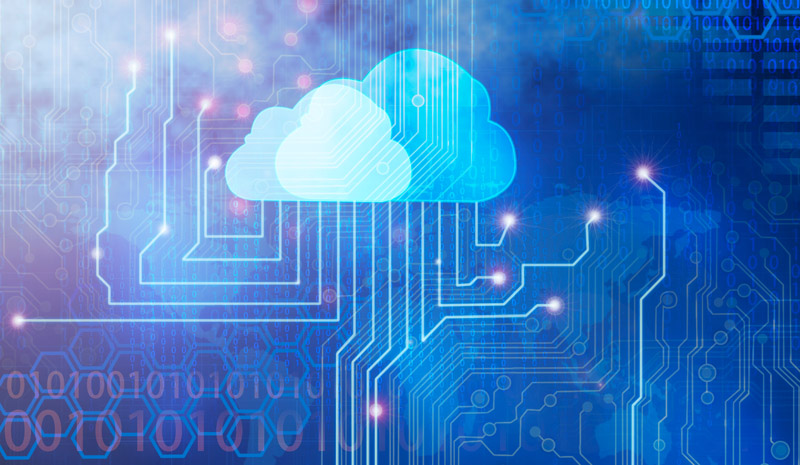 There are clearly lots of changes in the “mobility ecosystem” these days. For example:

When it was finally announced and the rumours proved to be correct, the Apple 5S was met with some skepticism, even disappointment. Some reviewers felt it was not enough of a leap forward to re-kindle Apple’s reputation for being a “game changer.” It almost seems to be viewed as a failure…..although I suspect many companies would love to sell 9 million units of any product on the first weekend of sales. It reminded me of the way movies get ranked when they first come out in the theatres.

This hyperactive competition is generally viewed as being beneficial for the consumer, as it typically results in more options, and more functions and features for the same or less price.

But….where is all of this really leading us?  Is there grand vision for the “SMAC” industry – the global convergence of Social networking, Mobility, big data Analytics and Cloud computing – that can allow co-opetition in the mobility ecosystem.

Here’s a few ideas that could become key result areas for the converged mobility ecosystem of the next decade:

Dell Services to be sold in wake of EMC acquisition