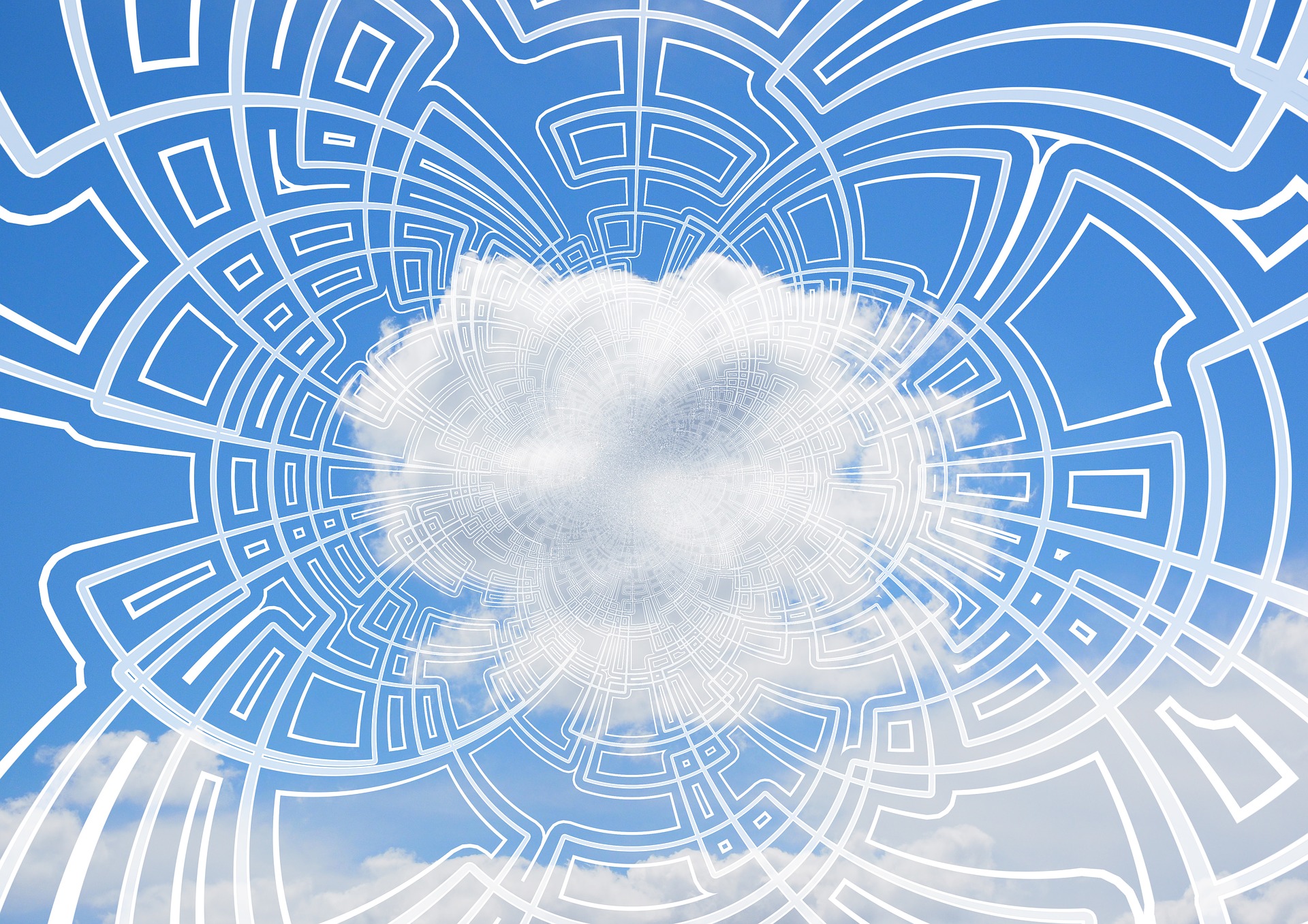 ICT practitioners have used the term “open system” for a long time – at last 40 years, I believe – and yet its meaning continues to be relatively fuzzy.  The whole concept of openness for computer systems has picked up a lot of baggage over the years and it continues to evolve!

Today, the term “cloud” is arguably just as confusing, although some experts claim it’s just IT history repeating itself.  Cloud computing represents shared, service-based systems, such as are provided by companies like Amazon AWS, Microsoft Azure and Google Cloud.

The question is: are these clouds “open”? And the follow-up question would be what is open cloud interconnection?

Background – the meaning of open

The only possible conclusion is that there is no precise definition and consequently no definitive measure or statement of conformance.

An interesting book by James Pelkey traces the history of computer communications.  Early references to open systems include:

The definition for an “open system” became more formalized in the 1990s with the emergence of independently administered software standards.  The Open Group, for example, works to establish open, vendor-neutral IT standards and certifications.

Most recently, open has been applied to open source software that is co-developed by many people as part of a consortium or other non-proprietary group. A well-known example is the Linux operating system. The Open Source Initiative lists a set of criteria for software to be classed as open source, although the most fundamental requirement is that the source code is freely available to anyone.

Most experts would now consider open systems to be the norm for most IT ecosystems (except perhaps Apple products and IBM mainframes).

Key distinguishing characteristics of open systems would include:

As noted earlier, since there is no formal set of features for a system to be called “open” this list is neither complete nor a minimum set.

Do cloud services meet these basic qualifications for openness?

If the litmus test for an openness is interoperability, portability and standards support, then most cloud service environments would probably pass the test (or will when mature).

Services provides by clouds can usually:

The Reference Model for Open Systems Interconnection identified the seven protocol layers for interconnecting “systems” without really specifying what a system was.  In the OSI view, anything that implemented the protocols was a system – nothing would preclude cloud services from being classified as a system.

Can a cloud be “open”? The answer would be yes, as long as it provides standards-based access to the services, allows for services to interwork and supports open source software. An “open cloud” is a cloud that supports interconnection in an equivalent way to the OSI and TCP/IP architectures.

The other question would be – is openness still relevant? Perhaps it is less important now, since most cloud systems and services now meet the criteria for openness.  There is, however, still some value in reminding ourselves of the days when systems were proprietary and vendor lock-in was a competitive weapon.

This is what I think, and I hope I haven’t “opened” a can of worms!  Comments are welcomed.