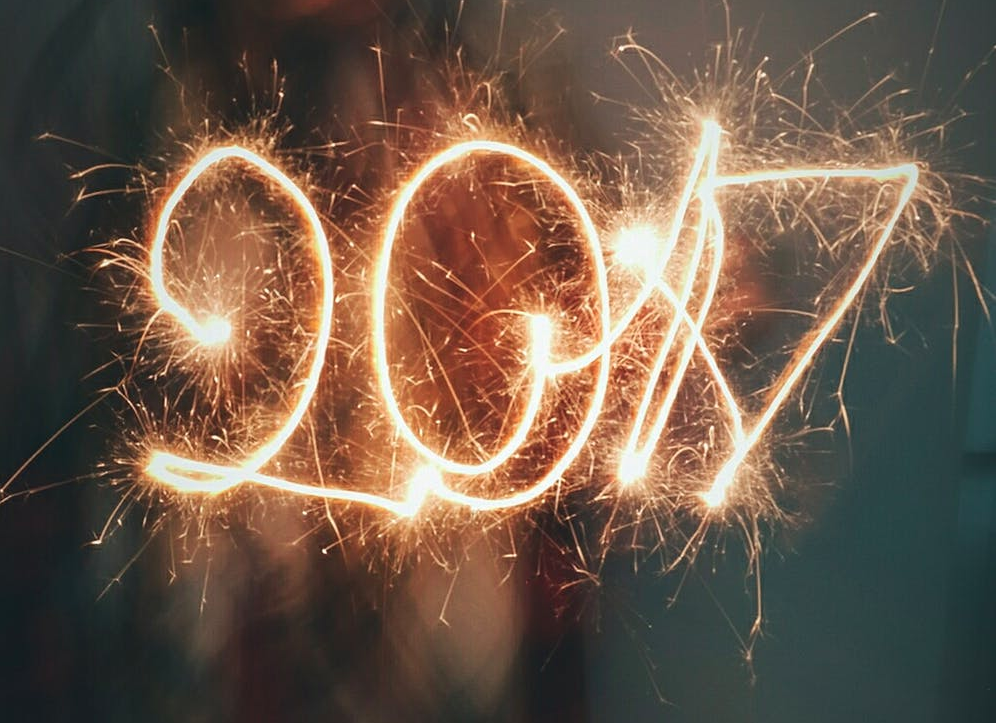 If 2017 was about any one story in technology, it was AI-powered personal assistants.

For me, the introduction of AI assistants and dedicated smart speakers to the Canadian market was a convergence of many of the conversations we’re having in technology right now. I saw how a device like Google Home could change my own behaviour and quickly realized that the adoption of it, and Amazon’s Echo devices, were rapidly creating a whole new communications channel at scale that was different from what we’ve seen in the past.

From a broader perspective, these AI Assistants are helping make clear how artificial intelligence will have an impact on the world. If people change the way they turn on lights because of it, imagine how it could change the way we work. An on-demand and voice-first channel that’s always available is also challenging brands that are now fond of saying that they are customer-focused to put their money where their mouth is. It also makes clear that the digital economy won’t be limited to screens.

So that brings us to our first story of the year for 2017. We’ll be considering site traffic trends and editorial significance to compose our top five list here.

It makes sense that with a new product on the market that’s so different from previous technology, people were looking for tips on how to get set up. From Flash Briefing content to organizing your calendar and managing your smart home devices, Google Home and Amazon Echo offer a lot of capabilities. It’s not that it’s hard to use, but the new form factor does take some time to wrap your head around.

We also covered the story of how brands are grappling with the new AI assistants and thinking about the experience they want to offer their customers. Just like there was a rush of mobile apps around 2010, many brands are now offering Skills or Actions through smart speakers, hoping it will bring them that much closer to customers. Whether these third-party functions are sticky enough to warrant continued use is what we’ll be watching in 2018.

2. Death of the headphone jack?

As the years pass us by, we’ve lost many popular physical computing interfaces to the ravages of time – the floppy drive, the optical disc drive, USB 2.0, and this year, it seemed like the 3.5mm headphone jack was the next victim. First, Apple Inc. removed the jack from its iPhone 7 in 2016. But this year both the Essential phone and Google Inc. followed suit.

On IT World Canada, I wrote about my own appreciation of this simple feature on my smartphone. I questioned if the change in technology was really something that users want (polls show it’s not), or just device engineers pushing an all-digital agenda. At the very least, many users bemoaned having to buy yet another adapter just to stay current with technology. Other critics pointed out they could no longer both listen to music and charge the phone at the same time, due to both functions sharing the USB-C port.

In our own community poll of technology executives, there was a more balanced view of the potential death of the headphone jack. That may show that the move to move away from the last piece of analog technology and towards the future of digital is a business-savvy approach after all. We’ll see if more smartphone makers follow the trend next year – potentially as early as CES in January.

3. Businesses are coughing up for ransomware

It seems strange, but many businesses are finding themselves in a scenario where their best option is to hand over cryptocurrency to a criminal holding their data hostage. Savvy security practitioners will know the best way to avoid such a fate is to have an excellent backup routine. But sometimes that routine isn’t so fastidious, or the backups fail. And when that happens, the victim has to pay up.

The ransomware story is also interesting because of its tie-in with Bitcoin, a story that turned everyone’s heads during its surge in value at the end of the year. An untraceable currency that’s also seeing more acceptance of regulators is clearly a popular choice among cyber criminals to ensure they can get paid without being identified.

Cyber threats are much larger in scope than just ransomware. While it’s one of the fastest-rising forms of attack, data breaches of massive amounts of personally identifiable information are also continuing as the new norm. Just this month, a trove of 1.4 billion credentials was discovered on the dark web. No doubt readers are scouring stories like this and trying to answer the question “Have I been breached?”

Google has a long history of interacting with Canada’s privacy regulators. Call it a symptom of the law not being able to keep up with the new communications tools brought to bear by the Internet; or call it a lack of respect for privacy rooted in company culture (Canada’s Privacy Commissioner did as much in the past), the friction between companies that are built on harvesting personal information for advertisers and respecting the privacy of those users is clear.

Privacy blunders like this one, in which Android users had their precise location tracked, can’t help Google’s brand at a time when it’s asking consumers to put an always-listening device inside their homes. Some will avoid buying into the AI assistant service because of privacy concerns. But as in the past, more convenience often trumps the perceived privacy risks for most consumers.

5. Where government and IT intersect

The unfolding story of the boondoggle of the federal government’s Miramichi payroll centre and its Phoenix system is an all-too-familiar one for our government readers by now. The latest auditor’s general report continued the stern rebuff the Public Services and Procurement department is getting for its failure to manage the project properly.

Government policies towards IT might offer more of a bright spot in this area for 2017. The federal Innovation Supercluster Initiative received many bids and spurred more projects than it awarded funding, for example. At ITWC, we capped off our year by co-hosting Technicity with the City of Toronto, which revealed that municipal departments are embedding AI more adeptly than you might expect.