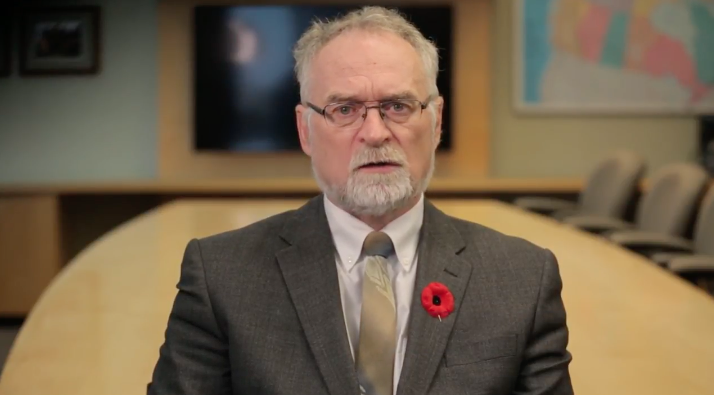 Fixing the federal government’s problems related to the Phoenix payroll system is going to take more money and more time to fix than Public Services and Procurement Canada (PSPC) expected, according to the Auditor General of Canada.

As part of the office’s release of Fall reports on Tuesday morning, an audit of the beleaguered Phonenix payroll system was made available. In a report that includes a Youtube video, Auditor General Michael Ferguson lays out why the PSPC did not identify and resolve pay problems in a sustainable way to ensure public service employees got paid on time. But that’s just the beginning.

“The number of public servants waiting for an adjustment to their pay to be processed is four times higher than when the system was launched,” says Ferguson. “Errors in pay exceeded half a billion dollars by last spring and this number reflects employees who were either overpaid or underpaid.”

While PSPC has been trying fix the problems with Phoneix, the situation has become worse instead of being improved. The report found that 49,000 employees have been waiting at least one year for a pay request to be processed. Of that group, two-thirds sufferred a financial impact of more than $100 each. On average, employees are waiting an average of more than three months to have a pay request processed.

By March of 2017, more than half of payroll payments contained at least one error. On April 19, there were more By the end of the audit period in June, the number of outstanding pay requests had ballooned to more than 494,500.

The Auditor General is pointing the source of the problems on the doorstep of the PSPC and the Treasury Board of Canada Secretariat. It failed to recognize early enough that a more comprehensive governance structure to resolve pay problems was needed.

PSPC expected to pay $540 million to resolve pay problems over the course of three years, the report states. But that’s just not going to cut it. It points to a similar situation in Australia, with a state health department there having spent $1.2 billion over eight years and ongoing payroll problems.

Now, the auditor’s office is recommending that it should develop a sustainable pay solution with a thorough analysis of the possible options for a sustainable solution, including how much it will cost. When an option is selected, a detailed plan with alignment to human resources system and processes should be put in place.

For current outstanding pay requests, PSPC should establish priorities and set targets to process all of the requests and monitor reporting on a regular basis. The Treasury Board of Canada Secretariat should track and report on the cost of resolving pay problems and implementing a sustainable solution.

The government payroll currently sits at about $22 billion.