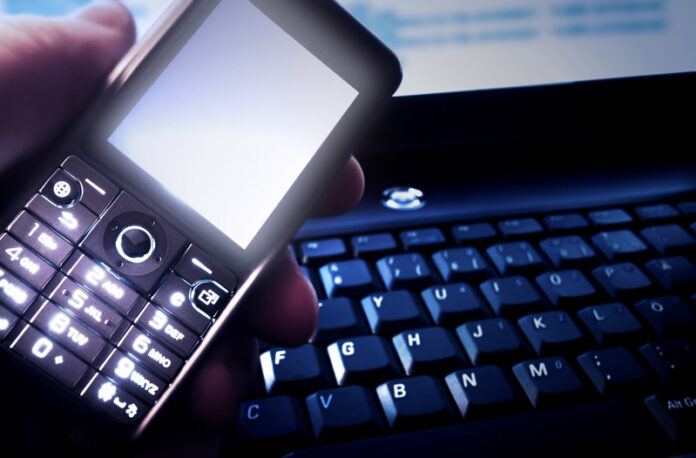 According to the Calif-based Actiance, recording voice conversation in Lync (soon to be rebranded as Skype for Business in 2015) is critical because the platform’s growing adoption raises compliance issues.

Actiance is releasing three new features in Vantage for Lync, its policy control and management solution for the Microsoft UC software.

The three features are:

According to Actiance, recoding voice conversations in Lync is important in order to comply with a growing number of regulatory requirements.

Actiance cited the growing number of regulatory regimes such as Sarbanes-Oxley Act, the Payment Card Industry regulations and many others.

“Meeting these requirements can be complicated on Lync where communications may include two-party or multi-party conference calls,” the company said in a statement. “These recordings must be captured from each individual caller’s perspective.”

Actiance’s voice recording tool Vantage for Lync, enables the capture and review of disparate call recordings in a packaged thread in full context. It also captures Skype calls federated to Lync as well as Lync calls moving across devices.

Vantage for Lync also has ethical walls that provide one-way invitation controls through custom-based parameters based on user’s group and roles and specific needs of an organization.

“We’ve received requirements to be able to protect the CEO or key executives from receiving voice communications from field personnel, but still allow for IM,” according to Steve White, director of product management for Vantage. “The tele-health scenario is another good example where healthcare organizations are using Lync video capabilities, but with strict HIPAA requirements, organizations need solid walls to protect against unauthorized or inadvertent entrance into a diagnostic or surgical video communication.”

The paired pool architecture of Lync 2013 allows users to capture data via Lync Server in two locations. In this scenario, Lync creates duplicate records of a communication.

Vantage for Lync can capture only a single copy of a communication to allow users to save on storage and provided review efficiency.