Technology News Gallery: Week of May 14

Keeping your iPhone closeHere’s a low-profile iPhone accessory: The JoeyBra allows the distaff side of the population another option for stashing their mobile phones. Due to ship in June, the bra — which appears to be wireless, also — will be available only in a “sexy leopard” print for $20. 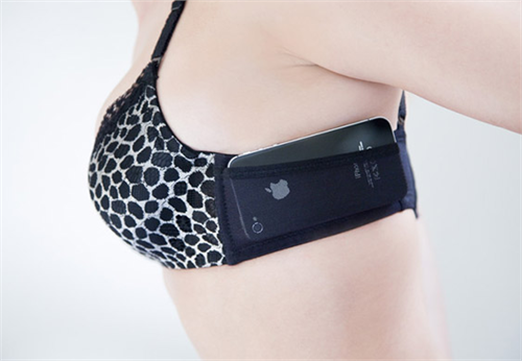 New-old-school collaborationMicrosoft Research’s Illumishare looks like a lampshade packed with a digital video camera and projector. It enables users to share a desktop — a physical desktop — remotely to collaborate in a fashion as familiar as it is unprecedented. 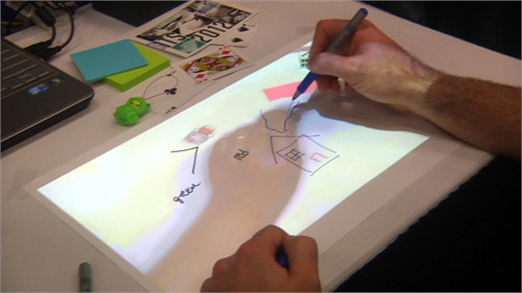 The Digital LifeAT&T has jumped into the home automation market in the U.S. with The Digital Life, an iPad app that can control alarms, lighting, fireplaces, thermostats, music and more. 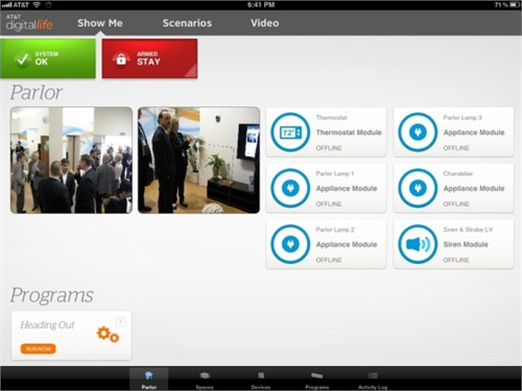 Held for ransomA new ransomware scheme targeting computer users in various European countries locks the machine for alleged copyright infringement, demanding a payment equivalent to $80 to unlock the machine. It bears the logos of a performing arts rights collection agency and the Metropolitan police. 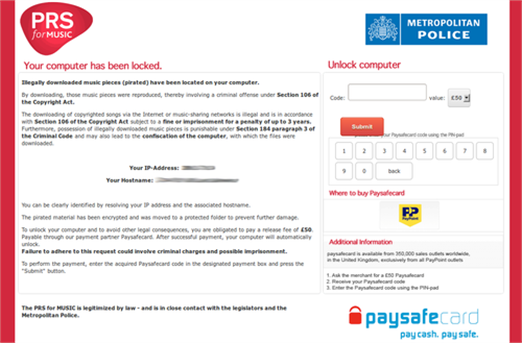 The CHI of computingMore than 2,500 researchers gathered in Austin, Teas, for the Conference on Human Factors in Computing Systems. They demonstrated and exchanged information about novel interfaces at the conference, which goes by the initials CHI, a holdover from its days as the Computer Human Interface conference. 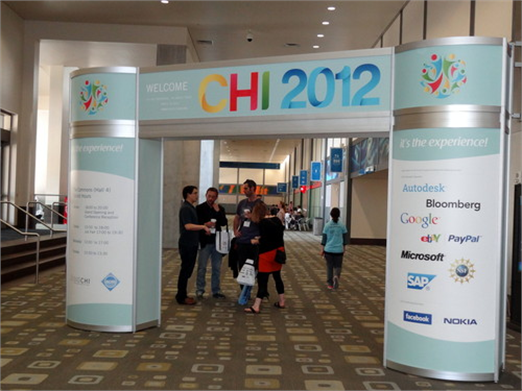 Carriers face their trust issuesIn a panel discussion at the CTIA Wireless conference in New Orleans, CEOs of the major U.S. wireless carriers touched on a looming spectrum shortage and the erosion of consumer trust in carriers — they’re ranked even lower than the oil industry — as pressing issues facing the industry. 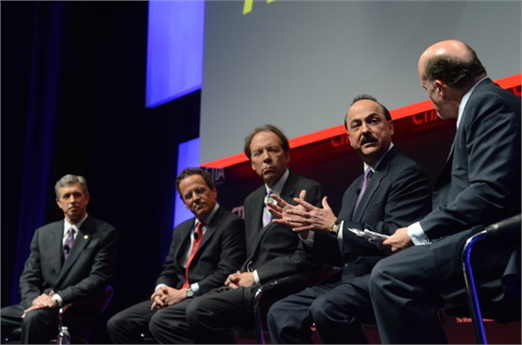 Look, ma, no driverGoogle’s self-driving car, a modified Toyota Prius, passed its driver’s test in Nevada, allowing the company to test the vehicle on public roads in the state. It gets a special red licence plate with the infinity symbol and the words “autonomous car” printed on it. 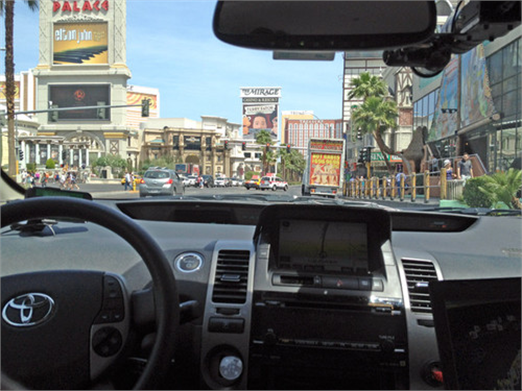 Technology News Gallery: Week of May 14The week’s worldwide technology news in pictures 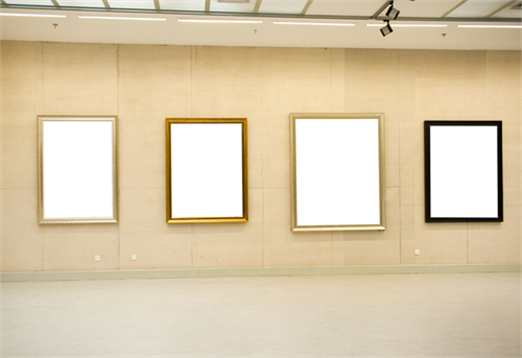 Wireless Growth by the Numbers
About IT World Canada Staff