A decline in unit sales for BlackBerry hardware devices is forcing CEO John Chen to update the company’s device strategy. In the fourth quarter, the company sold 600,000 units at an average price of USD $315 (CAD $410).

The weak results are hardly surprising; Android and iOS are just too big an ecosystem for apps and an established user base for BlackBerry to topple. More simply, BlackBerry must focus on its strengths that will win niche markets. Appealing to the broader market makes no sense, but BlackBerry still needs to adjust its hardware strategy.

On April 7, John Chen said it will address the mid-range market. While the PRIV is a technically superior device for business users, BlackBerry already reached peak sales due to the small addressable market.  At its current price of CAD $899, the device will only find serious business users, but not the mass market. Priv also won critics’ praise and beat out 15 other smart phones in “Smartphone Madness 16 on April 6. Now that the initial launch proves the use case for PRIV in the enterprise, BlackBerry is stuck in the crossroads with its device strategy. 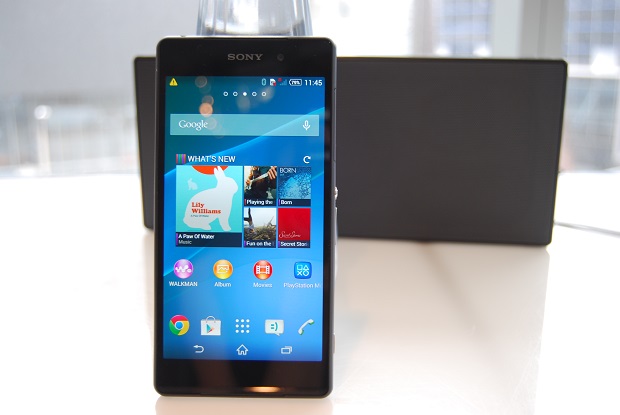 Chen’s openness in willingly shut down BBOS10 and hardware sales weakens the company’s marketing efforts for phones. The company must either go “all-in” in seriously winning customers, or exit the business entirely. The company is hesitant in addressing the mid-market, because it still makes money from system access fees (for pre BBOS 10 phones). Now that the company will release Android phones for the mid-market, competition may worsen.

It makes sense to release mid-market phones having physical keyboards; releasing one with full touchscreen makes no sense. The Z10, followed by the Z30, and was then replaced by the Leap. These devices faced tough competition: even an Asus ZenPhone for CAD $289 will cost less than any full touchscreen BlackBerry. Conversely, BlackBerry should sell a Passport or Classic running Android having a modest premium of no more than $50 – $100 more than the competition.

Last quarter’s sales figures show the consumer is unlikely to pay a premium for security. Therefore, the main selling point for an Android BlackBerry is the physical keyboard. BlackBerry may release its keyboard “app” on Android store and sell it for $0.99.

Sony, LG, and Nexus are still addressing the premium market, but if Xiaomi or OnePlus enter the North American market, the average price for devices will fall to $479. At this price range, BlackBerry has little room for charging a premium for its device. When it released BB10, the low- to mid-range Q5 device fared poorly. If it wanted to see unit sales grow, the company could release a consumer-grade PRIV priced between $399 – $549. Any Android BlackBerry must have the following features:

BlackBerry has a mountain to climb with its hardware division. The sooner it leverages the sales channel opened from the PRIV launch, the less likely the company will exit the smartphone market.