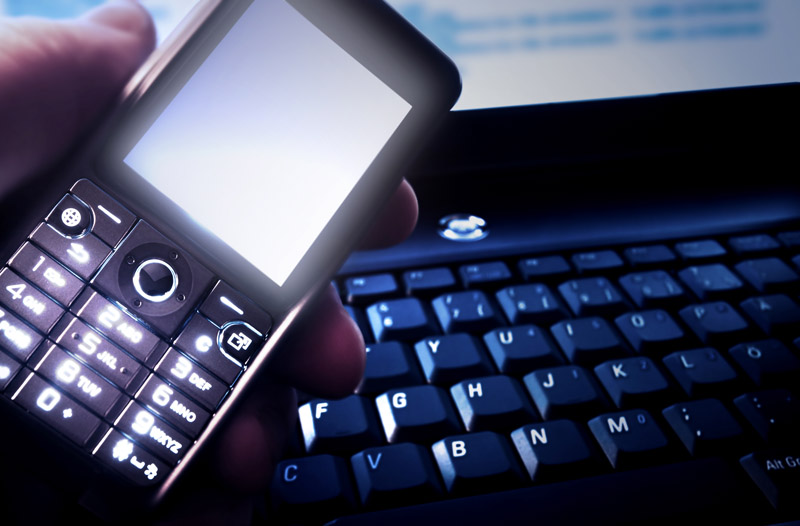 Back in the day, PC upgrading was a ritual for enthusiasts and even businesses. These days, tablets and smart phones are taking the priority for upgrades. The smart phone upgrade cycle is shorter than for tablets. A smart phone is usually replaced after two or three years, while the replacement cycle for tablets (like the Apple iPad) is not as fast.

All of the attention given to mobile devices means PCs might be gathering dust due to neglect. Now that Microsoft ended support for XP, end users still using the obsolete operating systems could get away with avoiding an upgrade. Updating the web browser and having proper malware and virus protection might be enough. Still, users are still putting their security protection on the PC at risk.

For users planning to upgrade to Windows 7 or 8, and who are eager to replace a PC that is five years old or more, the next thing to consider is hardware specifications.

Windows 8 is faster than Windows 7 (at boot up and overall), but many users are opting for Windows 7. Windows 7 is slow: the bottleneck for the OS is hard disk access. Users who have the budget to spend a little extra should get a solid state drive (SSD) to host the operating system. Simply adding a secondary hard disk would fulfill storage requirements. Cloud storage is very inexpensive, so another way to cut upgrade costs is to skip buying a bigger disk, subscribe to cloud storage services, and run the OS on an SSD.

The next most important hardware consideration is the processor. AMD and Intel make processors for computers. In general, AMD makes better on-board graphics, while Intel makes faster processors that are more efficient on power. AMD is embracing Mantle through its Kaveri chipset. Software companies are starting to embrace the new standard. This will help close the gap between AMD’s chips and Intel, though AMD will likely push lower pricing.

Intel just released Haswell. EXPReview posted an article suggesting the Core i7-4790K could run at up to 5 Ghz air-cooled. The base frequency will be 4.0 Ghz, while the turbo boost speed will be 4.4GHz.

Intel’s new chip is around 30 per cent faster than older Intel processors over four years old, when upgraders only consider chip frequency. Upgrading the PC’s chip also requires newer memory and a new motherboard. Budget-conscious users might want to first try running Windows 8 on their older system, with the storage replaced with SSD. The inexpensive upgrade might be enough.

Today’s PCs are much faster than computers made a few years ago, for reasons other than the CPU. The newer chipsets in systems support USB 3.0, have a faster I/O, and support mPCI-e. DDR4 memory is not standard yet, but will be perhaps as early as next year. Cache sizes are also much bigger on the processors. The processors are also built on a smaller die, and run on a lower voltage. All this means better performance, while consuming less energy.

Processors on the graphics card (“GPU”) improved steadily over the years. Only gamers will need to consider upgrading to the latest GPU. Office users will only need onboard graphics, unless end users run Photoshop software often.

There are many options available when upgrading the PC. Setting a budget is the best place to start. Mobile device demand might have growth rates faster than the PC, but their main advantage is giving users computing power when they are on the go. For work, the PC offers the most versatility, upgradability, and a high return on investment.