News that usage for Windows 7 is still increasing brings a dilemma for enterprise IT departments. Even though Windows 7 support won’t end until 2020 (five years from now), Microsoft plans on releasing Windows 10 this year. The more stable, better performing, and aesthetically simpler release performs much better than Windows 8/8.1 and certainly 7. Still, the general comfort for Windows 7 will make upgrading to Windows 10 a challenge. What is it about Windows 7 that suggests enterprises should defer upgrading to Windows 10? 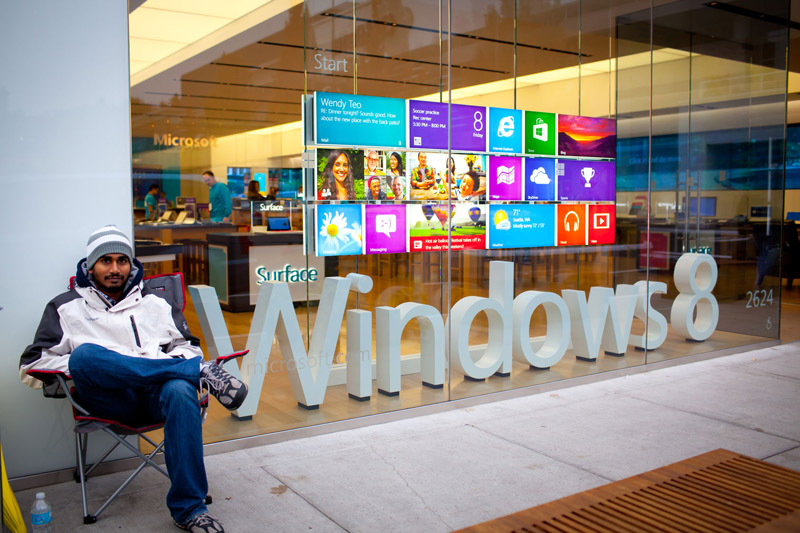 Windows XP all over again

The attachment to Windows 7 is reminiscent of the days of users not letting go of Windows XP. It was not until XP was officially unsupported from Microsoft that users switched to Windows 7. Now, the market share of Windows 7 reached 63.7 percent in March 2015. This is up 2.6 percent from February.

Microsoft plans to make Windows 10 a free upgrade from the earlier Windows versions (except XP). In theory, consumers should take the time limited offer, and so will enterprise customers (through Windows Software Assurance). The problem is that PCs that came with Windows 7 just work. It would be disruptive for consumers and IT staff to switch to Windows 10, especially when the benefits are not clear.

Windows 10 is a faster and better performing operating system compared to Windows 7. There’s a faster boot up, Metro, and a start menu. Unfortunately, Windows 7 has a kernel hibernation to substitute for the faster boot up in Windows 7. Metro is suitable only for touchscreen devices. The general dislike by the public for Metro on Windows 8 might hurt Windows 10, especially if Metro is at the forefront of Windows 10.

Ultimately, Windows 10 may appeal only to the gaming market. DirectX 12 might be a selling point. Microsoft tasked itself in making the Direct3D driver operate with less power demand. In effect, the solution competes with Advanced Micro Devices’ Mantle.

In the enterprise, support for Secure Boot might make Windows 10 an appealing update. Still, enterprises must upgrade the hardware to take advantage of this feature. Secure Boot requires a UEFI bios.

One big disadvantage of Windows 10 (and even 8/8.1) over Windows 7 is that the IT administrators have less control. In Windows 10, there is no true “administrator” privilege in the operating system. The only workaround, for now, is the need for admins to right mouse button click to “run as administrator.” Another way around this inconvenience is setting the task scheduler to execute programs in admin mode.

There is, of course, the option for users to make UAC setting changes and turning off UAC completely. Unfortunately, this will give full administrative access to all programs.

A sneak peak for Windows 10 administration may be found here.

Windows 10 might fit for everyone if the hybrid PC market (tablet/PC) takes off. Right now, the market for hybrid devices is not yet at a mature phase. The Microsoft Surface initiative might change that. Microsoft just replaced the ‘RT’ line with Surface 3 (a non ‘Pro’) at a lower price. That might spur adoption for hybrid computers.