The rate of development for smartphones and tablets feels almost exponential. If it seemed like CES (Computer Electronics Show) 2014 was a non-event, it was. Sure, there were announcements for point and shoot cameras (aren’t they on the decline?), audio devices, and laptops. All of the product refreshes for mobile devices took place throughout 2013, leaving few new things to be announced. Despite the disappointment, there were a few highlights:

Samsung is developing a 12.2-inch device. Hisense is coming out with a 6.8-inch device. The trend for bigger phones will continue, but thankfully small smartphones are still in demand in the market today. The HTC One Mini, the Moto X, the iPhone, the Sony Xperia Compact, and current BlackBerry devices (except the Z30) are all small form factors.

In the graphics chipset space, NVIDIA introduced the Tegra K1. It has two chipsets, each having two 2.5GHz core support and one of the two chips giving 64-bit support.

The introduction of high-end bitcoin mining hardware at CES could either signify that the virtual currency is here to stay, or it is at its peak. Retailing for $2,196 (USD), Butterfly Labs introduced prototype hardware that mined Bitcoin. Butterfly Labs said it shipped more than 45,000 miners so far. 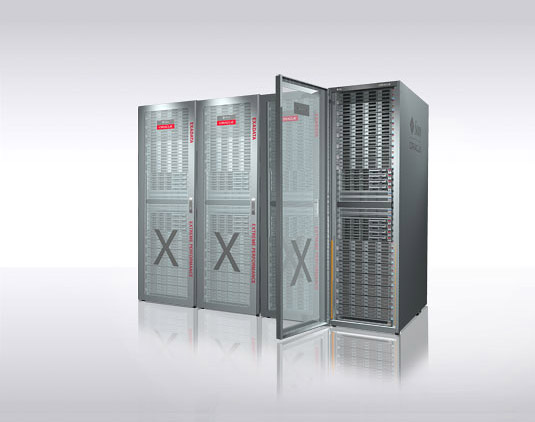 All Bitcoin transactions are stored on a “Block Chain.” This chain is managed by miners, to prevent spending from being counted twice on the chain.  Miners are rewarded by chance. When a new block is unlocked, miners get 25 bitcoins. The chance of this happening is dependent on the computing power of the entire bitcoin network. There are only six new blocks that are discoverable each hour.

Displays: 4K Curved displays were introduced by Polaroid. Due to the high prices of 4K display, this high end hardware is unlikely to make it in the mainstream this year.

Giants like Samsung and Nokia did not introduce any new smartphones, but this does not mean 2014 will be a quiet year. Devices continue to get bigger, and phablets might grow in popularity this year. This segments the smartphone market more broadly: compact devices, regular sized devices, and phablets. Tablet developments may have peaked for now.

Apple pushed the boundaries on building a portable, light iPad mini with a great battery life. Google updated Nexus 7 (2013) with better specifications. Perhaps Android manufacturers will release new tablets in the 7.9inch to 10 inch range this year. Microsoft refreshed its Surface lineup in late 2013, but could possibly release another refresh this year. Microsoft did not present anything at CES, but was a big advertiser. It has the most room to innovate (and impress consumers) in both the smartphone and tablet space in the months ahead.