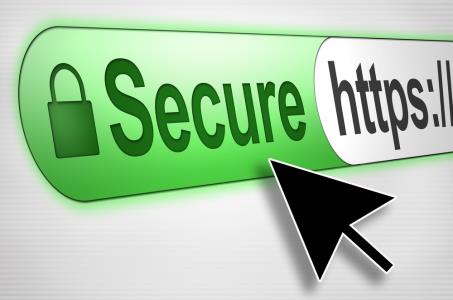 The news of the security flaw in Apple’s SSL/TLS implementation was reported in the Globe and Mail’s Report on Business today (Feb. 27) and in many other publications over the past few days.

A few nuggets of information:  it’s been there for 18 months, it has affected multiple products, it was caused by a single line of code that was buggy, it was only exploitable if you had access to the wireless network that was being used (such as free WiFi in a coffee shop), and a fix was very easy to produce (and has been sent out to customers already).

Sum total:  a rapid and effective response to the discovery, but also some dubious checking and testing of the original software.  The fact that it occurred resulted in the article headline including “fears of a damaged brand.”

This brings a few questions to mind:

It certainly does beg the question – how serious is this type of problem really?  Is this something we will always have to live with?  What happens when the Internet of Things arrives and our refrigerators and toasters end up with software glitches?  What might happen in SaaS-based cloud systems when we are generally assuming the service provider has done all the testing that is needed?

These are just a few of my thoughts.  What do you think?