“It has a uniqueness that we really like, a natural language interface,” Nagy said. That means Ernie can answer questions posed in conversational format, such as, “How do I run the WDS on a field test?” Ernie has been programmed to understand what a technician means by “WDS” and “field test.” Plus, it tracks the topic of a back-and-forth interaction with a technician, so if Ernie gets a follow-up question like “How do I hook it up?” it knows to what “it” refers.

Nagy said that context-sensitive capability and around-the-clock availability has made the system a valuable supplement to Ford’s human-staffed help line, which is open only 12 hours a day, six days a week.

NeuroServer runs only on Windows NT; a Solaris version is scheduled to ship in the second quarter, with Linux following before year’s end.

Chris Martins, an analyst at high-tech consulting firm Aberdeen Group Inc. in Boston, said NeuroServer’s most important feature is its ability to step through a sequence of questions, where the follow-up question is based on the previous question.

That context sensitivity makes it able to drill down to just the right answer, he said, and is significantly different from the more common search engines that Web sites often use. NeuroServer doesn’t take a question and search for multiple answers. Rather, Martins said, it finds the answer based on multiple questions.

Martins said effective applications of NeuroServer focus on a bounded set of questions. It’s not meant to respond to any possible question, but to act as a guided interactive tool. Users teach NeuroServer its initial set of knowledge through a wizard-driven authoring environment. A Web-based interface allows companies to update NeuroServer’s information set while the intelligent agent is up and running. But NeuroServer isn’t limited to tapping the data stored in its internal database.

At Ford, Ernie will search the WDS manual for information not found in its internal knowledge base, Nagy said. Linking directly to that database instead of loading duplicate information into Ernie means lower maintenance costs and no problems synchronizing two sets of data. Plus, when Ernie is truly stumped, the application automatically routes the customer’s question and contact information to customer service for a call-back, saving a Ford technician the effort of starting over with the customer’s question, Nagy said.

Martins said the external data links make NeuroServer useful in areas where the questions are general but the answers are customer-specific. For example, he points to financial services, where many people have the same questions, but the answers need to bring in data from individual investment files.

Walter A. Tackett, co-founder and CEO of NativeMinds, said NeuroServer is best suited to answering “how-to” type questions. These questions can often cost US$25 per incident when handled by a human operator over the phone, he estimates; using just e-mail or live chat only brings the price down to US$10. With NeuroServer, he claims, companies can answer these how-to questions for only US50 cents each, when all costs are amortized.

NativeMinds is working on internationalizing NeuroServer, Benson said, allowing it to enter the Spanish, Dutch and French markets in the immediate future. Another focus of improvement is adding voice recognition so that customers can ask questions as well as type them.

And there are two areas of competition within NativeMinds’ particular niche, said Paul Hagen, an analyst at Forrester Research Inc. in Cambridge, Mass. One consists of vendors that offer similar intelligent natural language agents. Hagen said he sees only marginal technology differences among these companies’ products. He said the toughest competition comes from another category: knowledge base and search engine vendors. 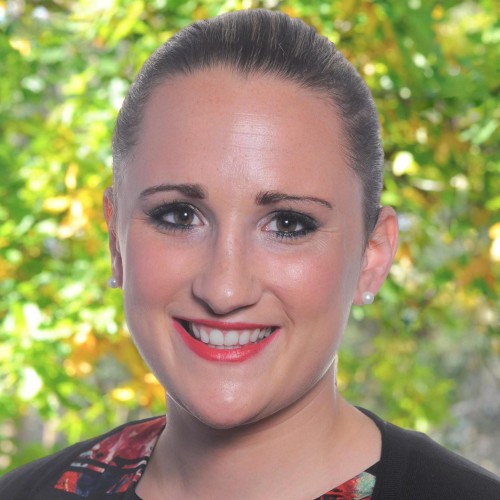