Huawei is still under scrutiny for privacy concerns, but say what you will, the Huawei Mate 20 Pro is the best all-around smartphone in 2018. 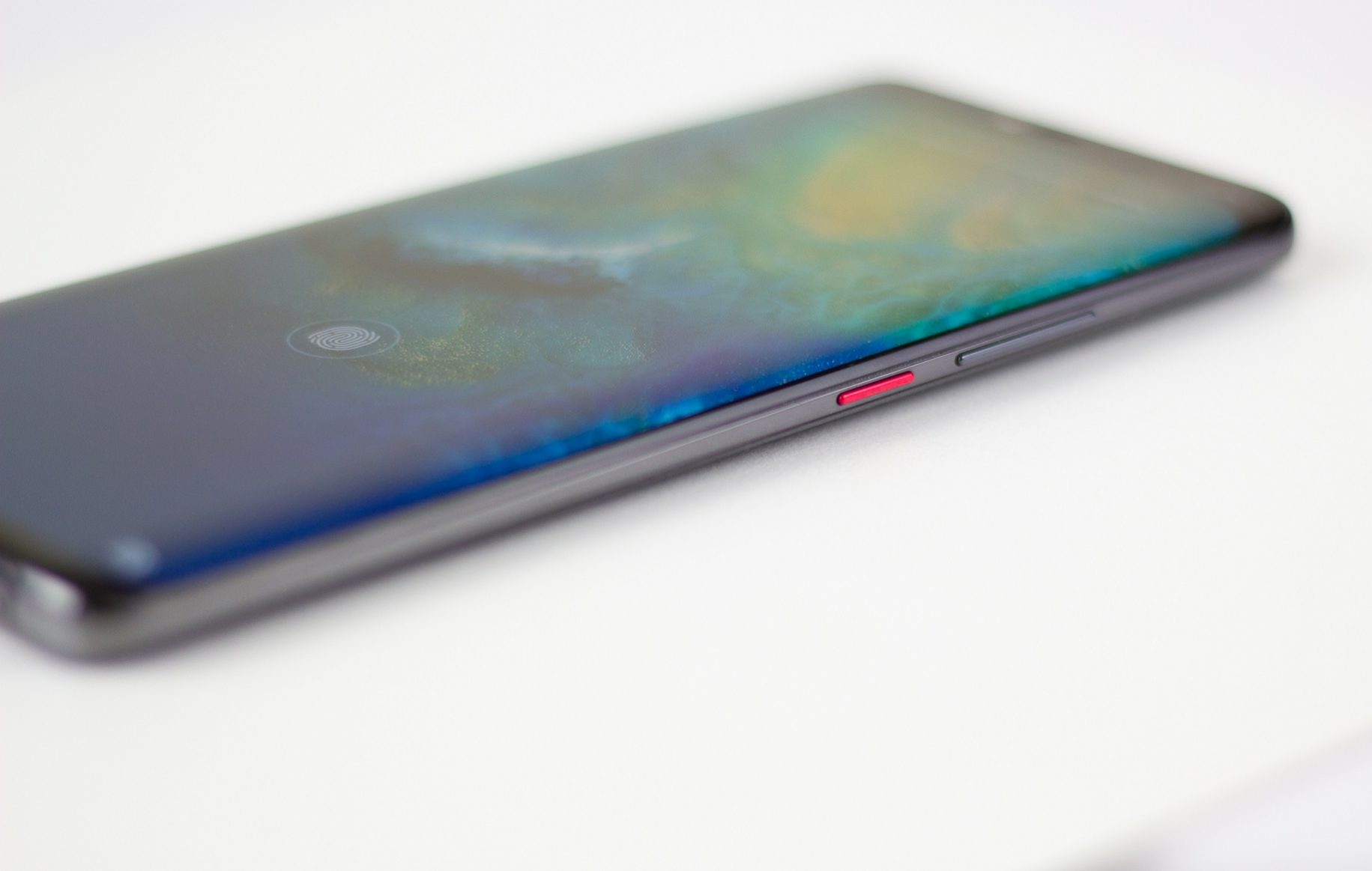 The first feature to impress is its unmissable triple camera array. You get a standard 40MP camera, an ultra-wide 20MP camera, and an 8mp zoom camera. Together, the three shooters create a flexible camera system suitable for all types of capturing the story from all angles. 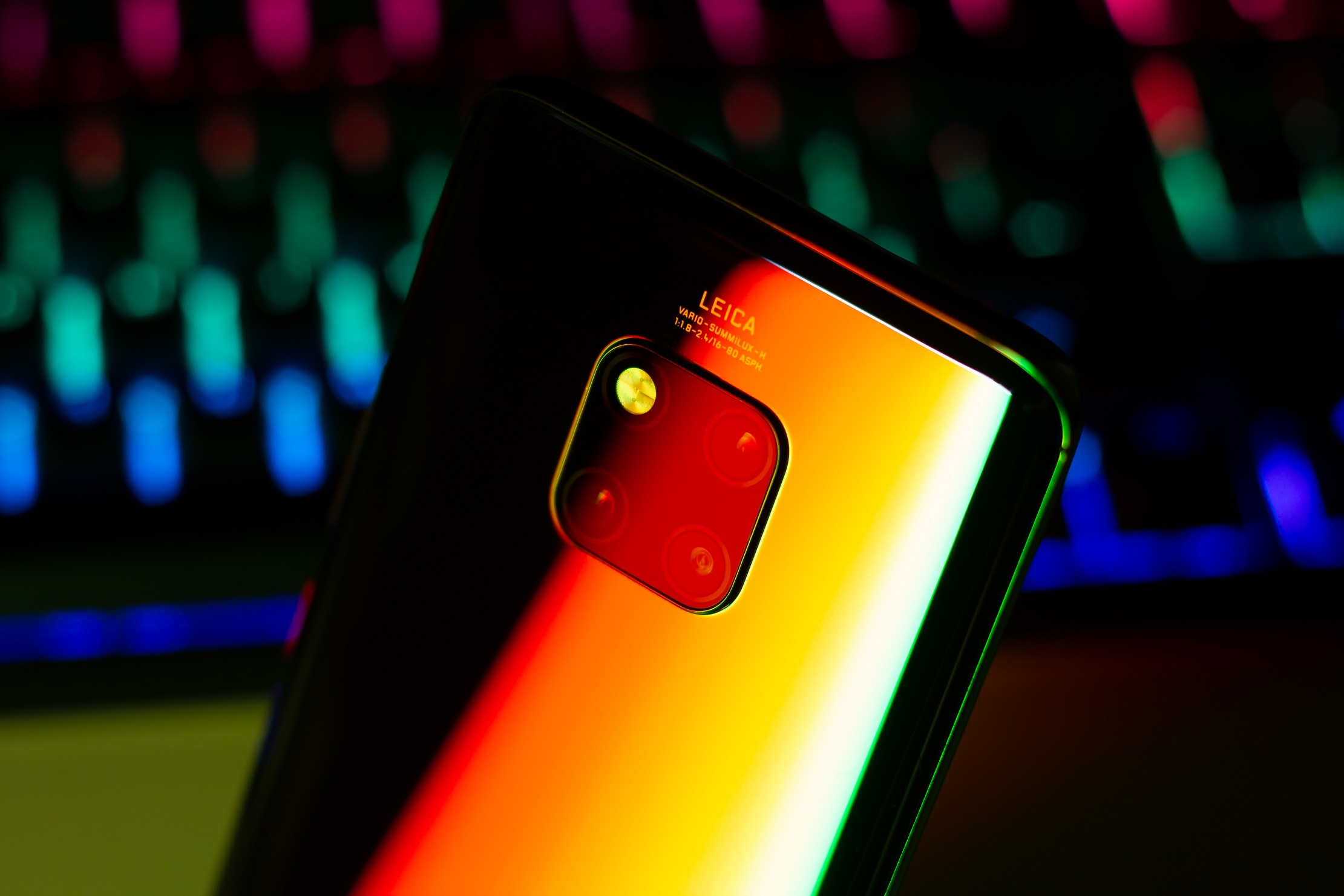 The Huawei heavy EMUI 9.0 is densely packed with features that cater to normal and power users alike. A few notable mentions include Private space, a function lets the user creates a separate operating environment for either a work or personal profile, and App Lock, which lets you control app access by locking them behind a password. With that said, I do wish there’s less pre-installed bloatware. They’re easy enough to remove, though.

To handle the demanding OS and all the multitasking you’ll invariably toss at it, the Huawei Mate 20 Pro uses the newest Kirin 980 SoC manufactured by HiSilicon. Built on 7nm transistor process and based on ARM CPU cores, the Kirin 980 touts excellent compute performance. Though its Mali G-76 GPU is weaker than both the Qualcomm Adruino 630 and Apple’s graphics core, it still churns out respectable gaming experiences. 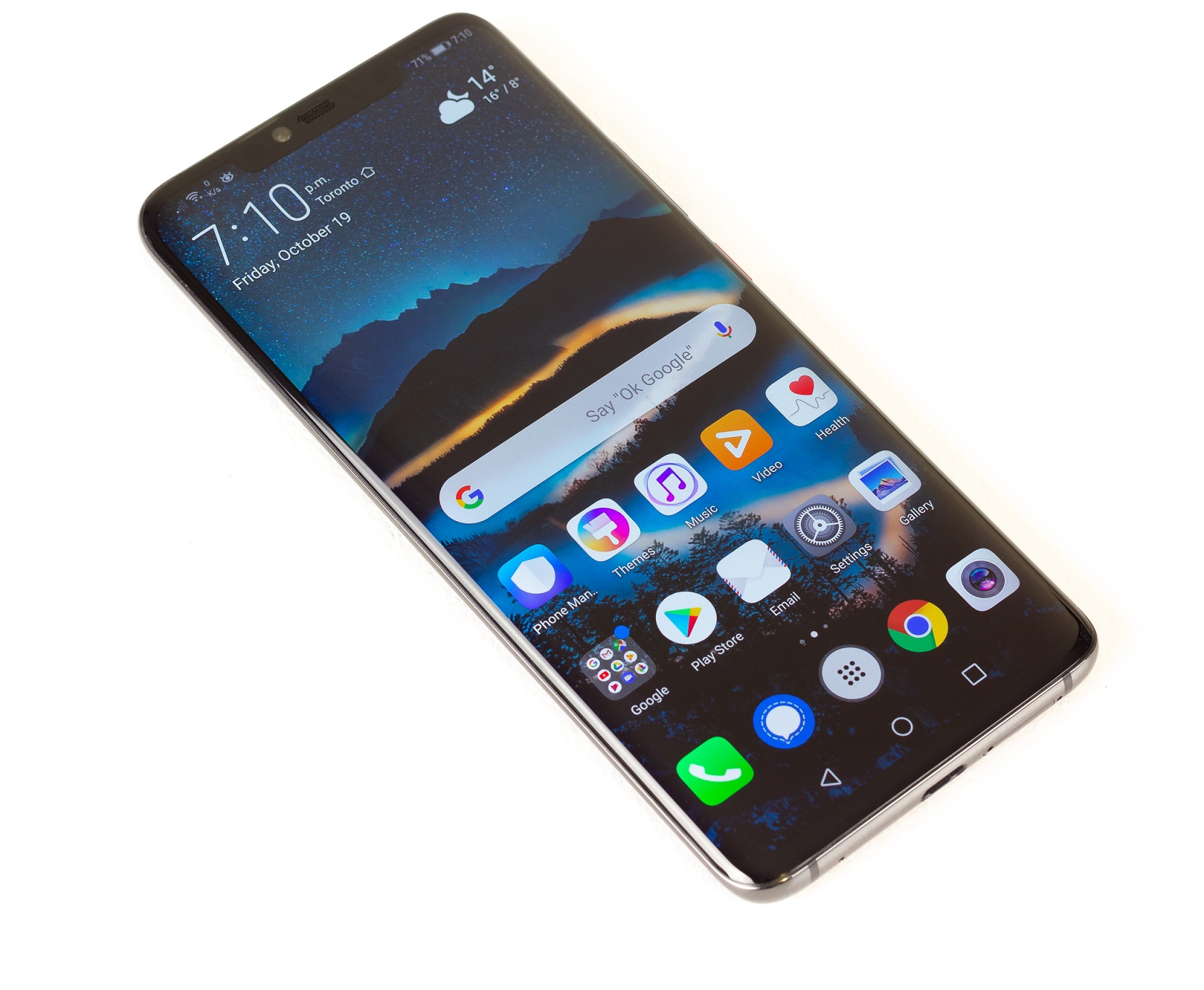 Most business users may not care about graphics performance as much as they do battery life. In fact, battery life is the arguably the top concern when it comes to purchasing a smartphone. To cover that front, the Huawei Mate 20 Pro uses a massive 4,200 mAh battery. Unless you’re running a phone farm or gaming 24/7, it’s very difficult to get the battery to zero with a single day of use. But if it does die for whatever reason, the Huawei Mate 20 Pro can be charged from zero to 70 per cent in just 30 minutes. It even supports reverse wireless charging to power other phones as well. 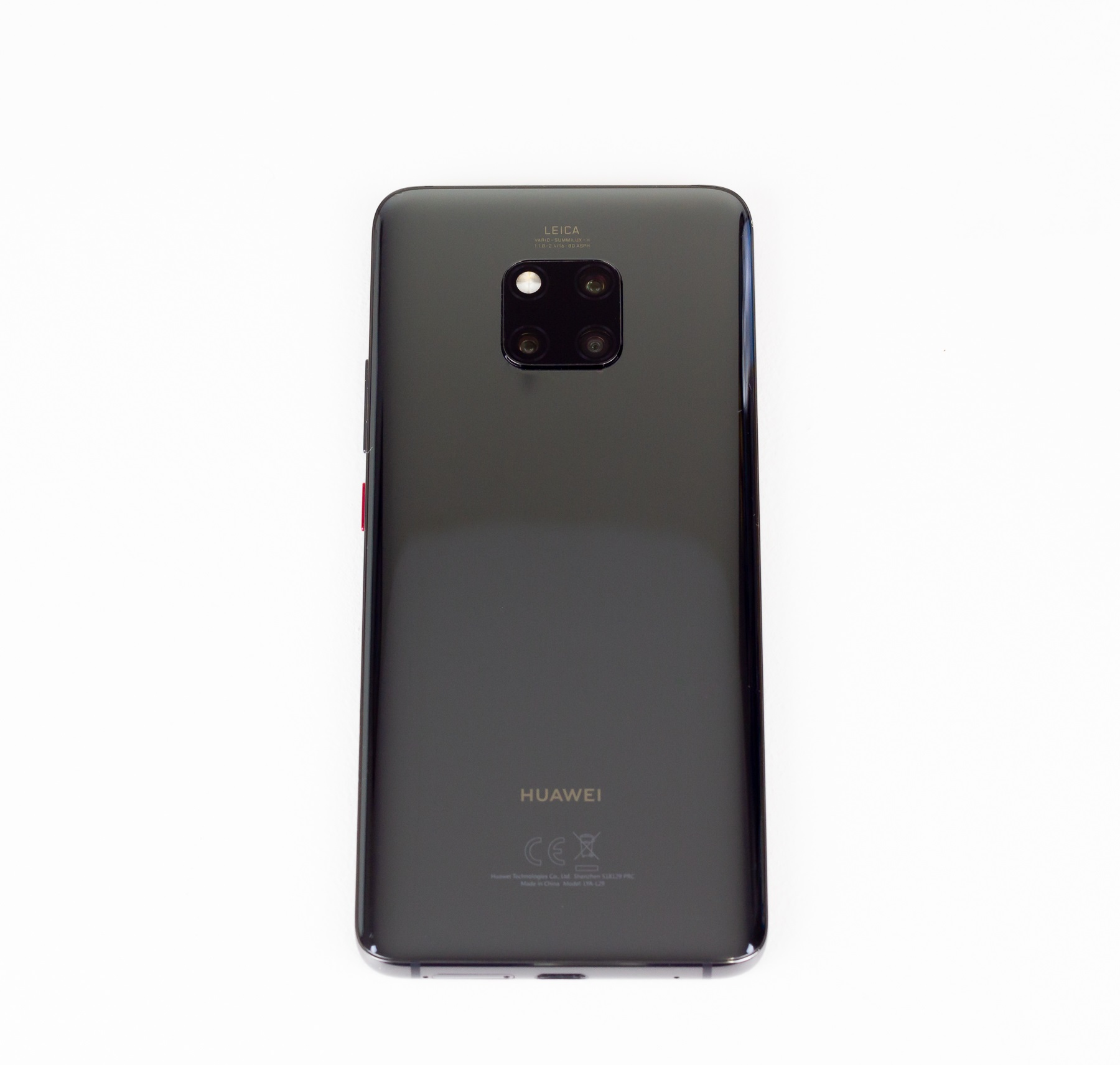 Having both fingerprint and facial recognition sign-in is useful for when one biometric sign fails to work. Some find the fingerprint sensor unsightly, so Huawei tucked it away behind the screen. It’s not the fastest we’ve seen, but it’s more than useable.

Huawei paraded the Mate 20 Pro’s AI capabilities upon launch. After a few simple tests, though, we concluded that it lacks the smarts of other AI offerings. While it can dynamically detect people and scene on the fly, its post-capture depth-of-field is a bit wonky. The worst offender, however, is the awful shopping mode, which is supposed to search for listings by snapping a picture. Its abysmal detection rate and accuracy firmly plants it in the no-touch-forever zone. 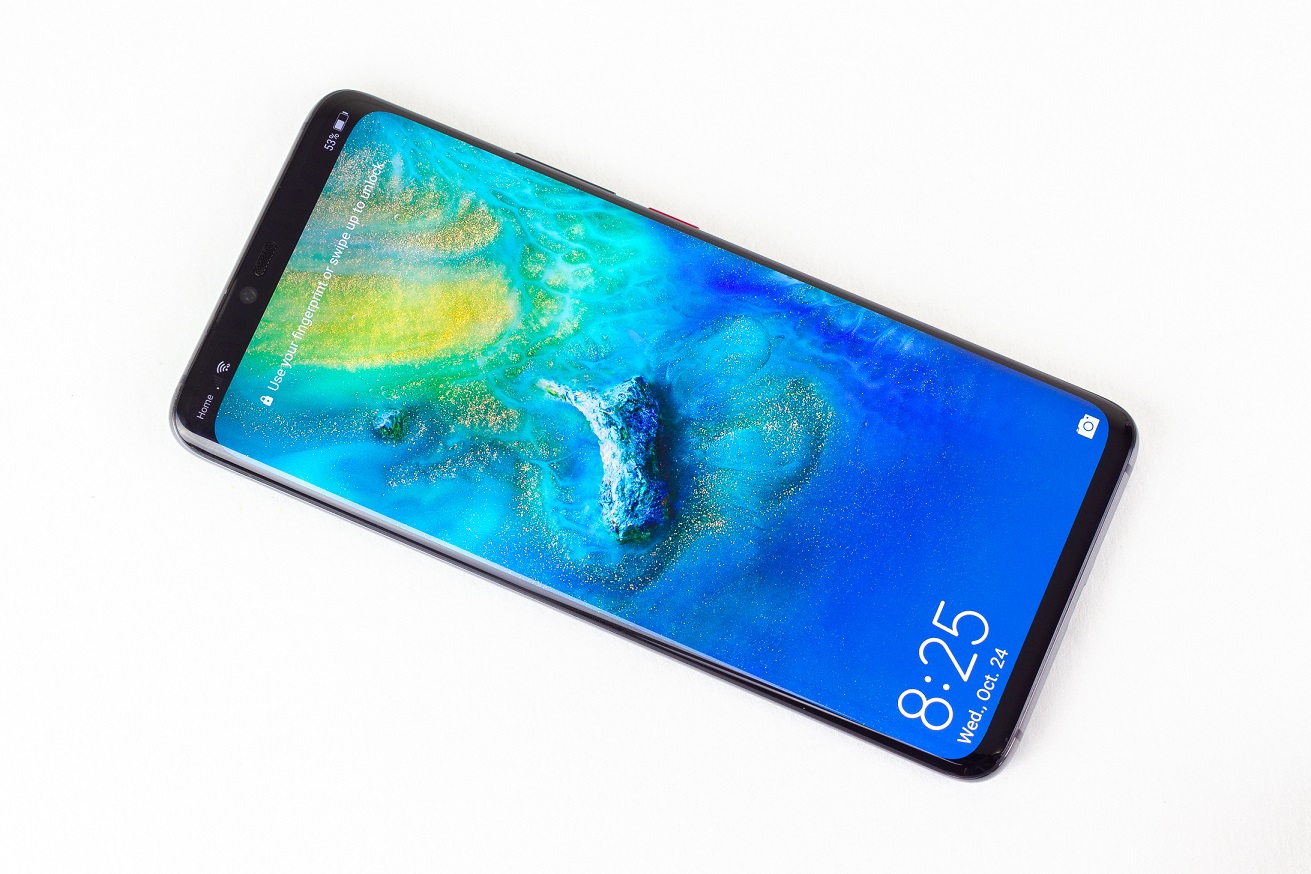 Pricing is perhaps the biggest deterrent of the Huawei Mate 20 Pro. While you do get 6GB of RAM and 128GB of storage, the starting price is set at $1,199. This is pricier than an average smartphone, but it’s still priced lower than the Samsung Galaxy Note 9 and the Apple iPhone XS.

Packed to the brim with features, the Huawei Mate 20 Pro is the phone that does everything. It finds its itself well in the hands of consumers and business users alike. Definitely consider it as a present for yourself or others this holiday season.

Tom Li
Telecommunication and consumer hardware are Tom's main beats at IT World Canada. He loves to talk about Canada's network infrastructure, semiconductor products, and of course, anything hot and new in the consumer technology space. You'll also occasionally see his name appended to articles on cloud, security, and SaaS-related news. If you're ever up for a lengthy discussion about the nuances of each of the above sectors or have an upcoming product that people will love, feel free to drop him a line at tli@itwc.ca.
Previous articleCyber security predictions roundup for 2019
Next articleCanada backs U.S., hackers ‘likely’ linked to China compromised service providers here