The work from home experience will be a differentiator for organizations 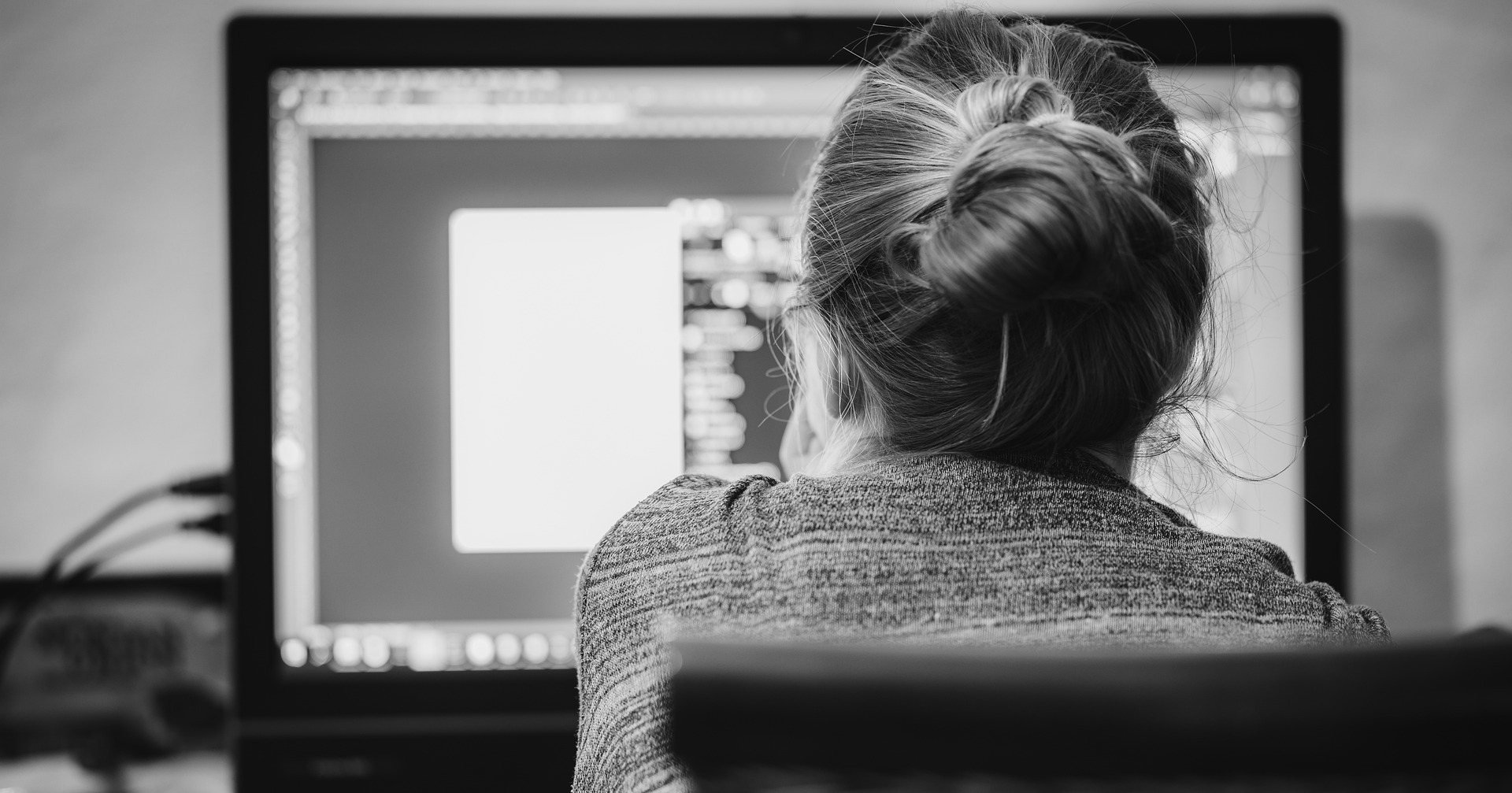 Organizations can improve their ability to retain and attract talent by offering the right tool set and options for employees to work from home, according to one IT leader.

“This will be a way for companies to differentiate themselves,” said Jose Vincente, Principal Engineer at Citrix Systems, at a recent ITWC virtual roundtable. Ten IT executives from Quebec participated in the discussion.

In the initial response to the pandemic crisis, most organizations scrambled to get their people working from home, said Vincente. Now, they see this period is lasting longer than anticipated. “They need something better than what was patched together and they’re starting to explore the user experience,” he said

Organizations are moving toward the “new normal” with a different mentality. “The pandemic accelerated plans for the digital workspace, Vincente said. “Employers now see that it works and they’re telling people they can stay home.”

Providing the right tools for working from home

A poll during the session showed that in 91% of the participants’ organizations, more than half of employees are now working from home. That’s up from 30 per cent before the pandemic occurred.

Now, many of them are looking at how to provide the tools to make working from home easier, Jose said. But, there are challenges.

“It’s been a scramble to set people up with the proper equipment,” said an IT Director from the manufacturing sector. Employees began having neck and posture issues because they weren’t used to working on a laptop, he said. “HR said we need to provide extra screens but we’re also concerned about expenses right now.”

A CIO in the insurance industry faced a similar issue on employee Internet usage costs.  “People’s data consumptions skyrocketed and they wanted us to pay for it. It’s difficult to cover it for 200 employees.”

However, participants said they had to find ways to provide the tools. “We don’t want to have sales say they could only do half the job because we didn’t make the investment,” said the CIO. We expect it will pay for itself.”

So will training. “Some people are less technical,” said an IT Director in the shipping industry. “We spent five to ten minutes at the start of video conferences trying to make sure everyone’s system was working.” As a result, the company decided to offer training sessions to guide people on how to use tools like VPNs or MicroSoft Teams.

It’s not a one-size fits all

Thirty-eight per cent of the participants expect that more than half of their employees will continue to work from home after the pandemic. However, none of them thought that employees are more productive since they’ve been working from home. Sixty-seven per cent of them said productivity is about the same as working in the office, while 33 per said it is less.

“What we’re missing in the employee experience is the human-to-human relationships,” said an IT Director from a government agency. “Communication and human interaction generate a lot of ideas. Virtual just isn’t the same.” He expects that the new normal will be a hybrid solution, with a mix of working from home and the office.

Another participant agreed that employees should have options. For some, working from home is good, “because there is less coffee chat and more productivity. But it can also bring to the surface those people that are less motivated,” he said.

Organizations will have to deal with “productivity continuity” as part of their new plans for business continuity, said ITWC CIO Jim Love. “I urge you to see it as an opportunity. This is a time we can make change.”

This was the second of three roundtables sponsored by Citrix

Read the article from Roundtable 1: Why you’ll never look at continuity planning the same way again

Jim Lovehttp://www.changethegame.ca
I've been in IT and business for over 30 years. I worked my way up, literally from the mail room and I've done every job from mail clerk to CEO. Today I'm CIO and Chief Digital Officer of IT World Canada - Canada's leader in ICT publishing and digital marketing.
Previous articleOntario government to invest $150 million into rural area network development
Next articleHashtag Trending – Amazon and BLM; Zuckerburg defends inaction towards offensive Trump tweets; CES returning