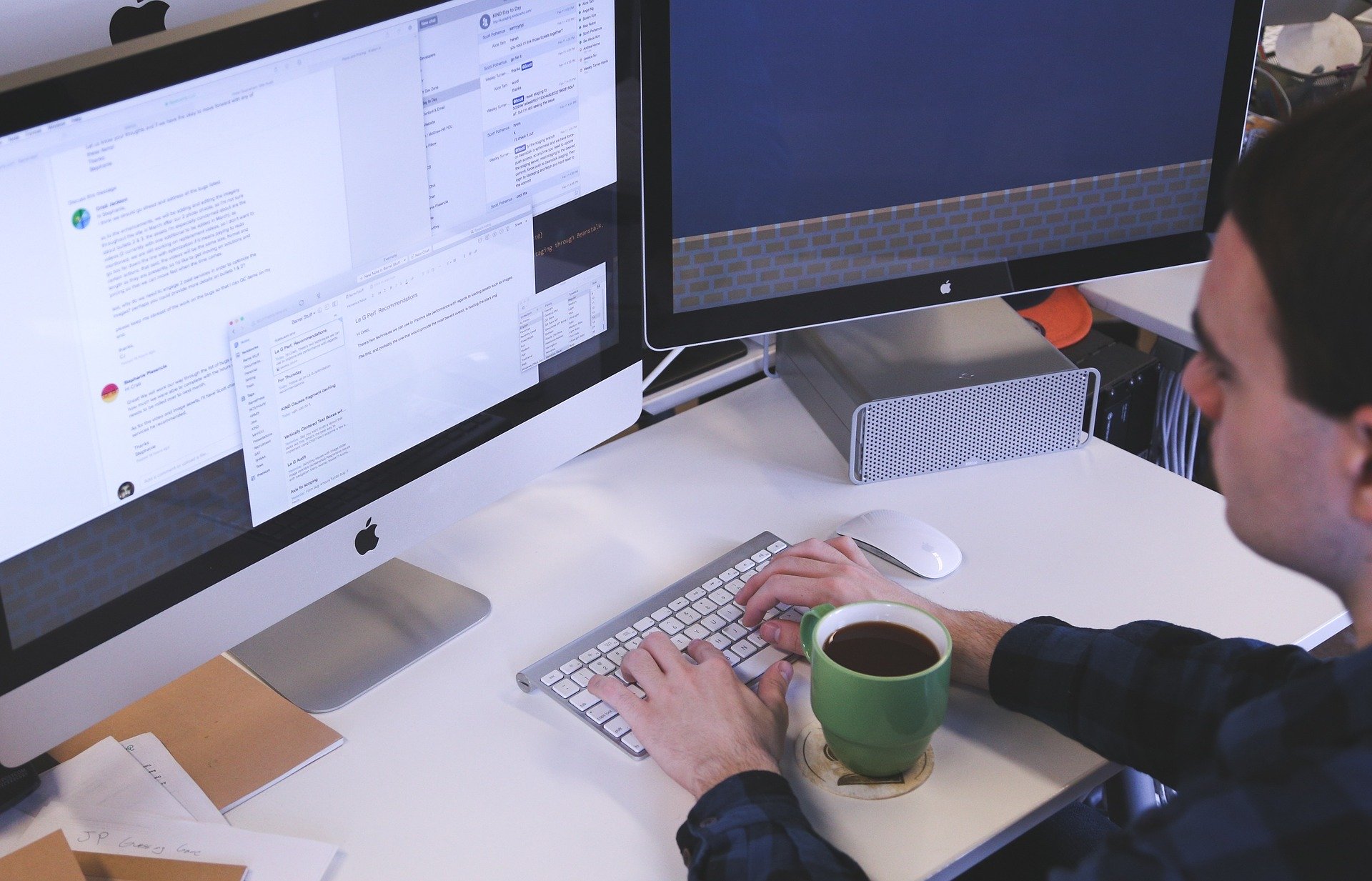 What improved productivity the most when employees in one government agency began working from home during the pandemic?

It was ergonomic chairs and dual screens, said the agency’s CIO at a recent ITWC virtual roundtable. “These paid off in immediate productivity increases because people were comfortable and able to sit for eight hours a day.”

The discussion among 30 IT leaders from central Canada revealed that they’re learning new things about business continuity planning as a result of the COVID-19 pandemic.

The first lesson is that it’s not just about the technology. “We had to move at an accelerated pace and learn by default,” said Wayne Feyer, Principal Corporate Account Manager with Citrix Systems, which sponsored the event. “It’s time to step back and re-architect continuity plans.”

As they do that, most of the CIOs agreed they’ll have to pay more attention to the human and architectural requirements to support work from home environments.

Don’t overlook the human side
For many of the IT leaders, the transition to work from home went relatively smoothly. A poll during the session showed that 28 per cent of them already had more than half of their employees working from home. “We weren’t starting from scratch,” said a marketing firm executive. “It was very easy to expand capacity.”

Now, 83 per cent of the CIOs have more than half of their employees working from home, and 40 per cent expect that to continue after the pandemic. “I don’t think the genie goes back in the bottle,” said Jim Love, ITWC CIO. “I won’t go back to the office. It’s been proven that I don’t have to.”

Employees who are working from home are about as productive as they were in the office, according to 58 per cent of the IT leaders. Twenty-four per cent felt that workers are even more productive now.

They found that employees were quick to adopt tools like Microsoft Teams to stay in contact with one another. “I was amazed at how quickly they picked it up and started running with it,” said one IT leader. Another noted that more employees are now open to turning on their cameras during video conferences. “Most people want to engage to be able to look each other in the eye and maintain the humanity.”

Nonetheless, CIOs have faced challenges to provide a good work at home experience for everyone.

“Not everyone had computers and Wi-Fi and some needed help troubleshooting their routers,” said one IT leader. Others were working off their dinner tables or in a small studio apartment. As the lockdown wore on, staff had more demands for better office facilities at home. “That’s not easy to do for 300 staff members, all with different home environments,” said one participant.

A poll showed that cultural change will continue to be a big challenge as business moves toward the “new normal.” “People are focusing on the tactical, and not the strategic right now,” said the marketing executive. “You can’t schedule an informal water cooler chat where you talk about strategy ideas.”

A new view on architecture
In general, the CIOs felt they’ll have to take a different approach to architecture planning. “The ability to work from home has to be baked into any architecture,” said Feyer. “Cloud has a lot of benefits but people forget that you need the network tied in properly to avoid degradation on a video conference. Cloud computing changes the network fabric and you have to knit it all together.”

“The more services you have in the cloud, the easier it will be to move people to work from home,” added another participant. “And the more you move to cloud, the more your architecture will look different.”

As well, companies will have to come up with new virtual ways to do business, said a CIO for an electronics manufacturer. “It will be a challenge to revise the whole customer care process.”

“I don’t think I’ll look at business continuity planning in the same way again,” said Love. “It’s not just a technology exercise. I’ll be more attuned to the human side.”

Jim Lovehttp://www.changethegame.ca
I've been in IT and business for over 30 years. I worked my way up, literally from the mail room and I've done every job from mail clerk to CEO. Today I'm CIO and Chief Digital Officer of IT World Canada - Canada's leader in ICT publishing and digital marketing.
Previous articleStudy points to risks of apps in Google’s G Suite Marketplace
Next articleHashtag Trending – Google privacy lawsuit; Zoom encryption criticism; Microsoft rolls out Chromium Edge