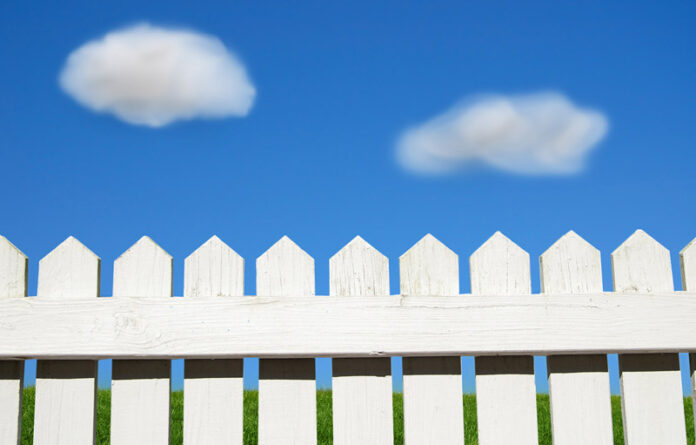 They couldn’t have been closer pals.

Salesforce.com CEO Marc Benioff and Oracle Corp. CEO Larry Ellison, who have tossed verbal grenades at each other in the past, had the nicest things to say to each other during conference call Thursday with reporters explaining their new partnership.

But arguably, only one pulled out all the stops.

“Absolutely the best decision we ever made was to go with Oracle,” he declared

“We are delighted to commit through this incredible partnership to another 12 years of using Oracle Database.”

The agreement will allow Salesforce to improve reliability, performance, security and cut database server costs in half, Benioff said.

“I couldn’t be more thrilled to make this announcement with you today, Larry,” Benioff concluded his opening statement.

For his part, Ellison called Salesforce the largest cloud company in the world, said Oracle is committed to working closely with Salesforce to deliver high security and reliability, and promised the companies will develop out of the box integrations between Salesforce CRM and Oracle’s cloud applications so customers can buy apps from both companies that will automatically share data.

“By working with a company like Salesforce.com we gain all sorts of insights as to what is required for us to continually improve [it’s] infrastructure to deliver a higher degree of reliability, higher degree of security to our customers across the board.”

“Marc and I” are committed to working on ensuring their companies’ apps work together, he added.

Almost every company Oracle buys uses Salesforce, he added. Usually the strategy has been to shift them to Oracle CRM, but not any more, Ellison said.

“The market can do a better job than me of telling you how successful Salesforce.com has been in CRM … they’re the market leader.”

Over the hour Ellison spoke nicely about his competitor – asked if Oracle staff will be giving Salesforce leads, he said he doubted they need his help — but not as effusively as Benioff, who at one point said, “There is no company I’d rather partner with to be the heart of our database infrastructure than Oracle.”

Perhaps that’s because Ellison knew he got the better of the deal. That’s what Forrester Research analyst John Staten said in an interview before the conference call. Far from a partnership, he called the deal “an enterprise licencing (renewal) agreement, and nothing more.”

Salesforce [NYSE: CRM] depends on Oracle and Java, he said, and while Benioff has suggested it wants to change to other vendors, it hasn’t been able to. Now it can’t.

Oracle “had Salesforce over a barrel” in negotiations … Oracle got pretty much everything they wanted.”

As for the promised work the two companies will do integrating their apps, Staten said it isn’t hard for customers to do it themselves. Integration “might be a little bit easier,” he allowed.

(Asked during the call to quantify how much customers would save, Ellison said it could be “astronomical” cost to organizations to do individual integrations, and the quality and security won’t be as good. He guessed that integration costs would be halved.)

Staten said Oracle’s deal with Microsoft, also announced this week, is a true partnership which includes cross-licencing and Oracle support for its software on the Windows Azure cloud service. In return Microsoft gets to resell Oracle [Nasdaq: ORCL] software through the Windows apps store.
RELATED CONTENT
Oracle software to run on Windows Azure

Microsoft also agreed to licence Oracle’s Java programming language, which is important to developers because of its popularity for building cloud applications.

As for whether the sniping will stop, Ellison promised that “Mark and I will continue to try to be entertaining, while making sure the entertainment never distracts from our commitment to work together.”

“I certainly hope its not an end to the fun,” said Benioff, “because that’s one of things that I enjoy about our industry … Hopefully it will be an end to us getting a big revved up at times.”

Howard Solomon
Currently a freelance writer, I'm the former editor of ITWorldCanada.com and Computing Canada. An IT journalist since 1997, I've written for several of ITWC's sister publications including ITBusiness.ca and Computer Dealer News. Before that I was a staff reporter at the Calgary Herald and the Brampton (Ont.) Daily Times. I can be reached at hsolomon [@] soloreporter.com
Previous articleHow Ontario faces big data privacy challenges
Next articleRIM back in the red