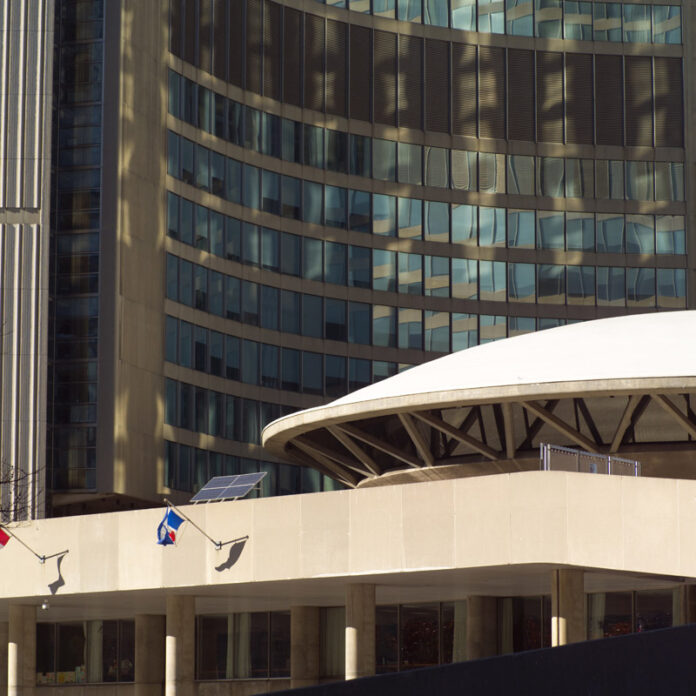 There are hundreds of organizations in Canada with huge amounts of personal data that in an ideal world could be used to more efficiently deliver services to customers. They can’t.

That’s because they’re governments. While they have the motherload of big data on us, a lot of it – including birth dates, social insurance numbers and tax records – is off limits. Taxpayers demand that.

After all, as Samantha Liscio, corporate chief strategist province of Ontario, noted in a speech this month to a big data conference in Toronto, suggesting to someone based on analyzing their interactions with government that they might be willing to pay more taxes isn’t the same as Amazon recommending a book based on previous purchases.

But, she said, Ontario – and by extension other governments – still can do lots of things with the data it has.

For example, because the province’s education department issues a number for every student and tracks their grades from kindergarten through post-secondary institutions, it can see who may need help.

A data query last year on how many had three or less credits needed to graduate from high school identified 14,000 students. After a campaign encouraging them to go to summer school or take extra courses. 8,000 graduated.

“There’s huge potential with a rich data source like that for decision-making, policy-making and for intervention,” she said.

Another example: To prevent people from getting multiple orders of narcotic drugs from pharmacies, a database of prescriptions was created that gives stores real time alerts when someone tries to fill an order more than once. The database has been used to analyze 22.5 million prescriptions since April 2012.

Still, only about 30 terabyes of the government of Ontario’s total stored data is used for business analysis.

Liscio also noted that governments and corporations face the same challenge in making sense of big data. It’s easy – as in the high school example – to get a good answer to the right question. All you have to do is know the right question. And if there isn’t an easy question it’s hard to figure out how best to use the data to have – and having more data doesn’t necessarily help.

This means there’s a great demand for skilled data scientists, she said, but right now there a distinct shortage of them.

Sometimes, she added, visualizing information is an answer – translating piles of data into graphs and charts and linking them to maps. She showed an example of dashboards created for Guelph, Ont., to help track the spread of the flu so immunization shots could be distributed.

“But sometimes the elephant in the room, especially from a public sector perspective, is privacy. Governments collect extremely sensitive information on people and companies. We know where you work and what you make, whether you’re married or divorced, how many kids you have and where you live and even what drugs you take. And we’re responsible for protecting that data.”

There’s a big debate on whether it’s possible to make personal data anonymous, she noted. Another difficulty is that in some jurisdictions – like Ontario – when personal data is collected indivduals are told exactly how it will be used. This usually means sharing data between ministries without first asking for consent is impossible.

To address this the Ontario public service has teamed with the provincial privacy commissioner to form a Privacy By Design centre of excellence to examine how to create datasets that meet privacy legislation give citizens enough information when they give consent up front so data can be shared.

Ultimately, she said, big data compels both the public and the private sector to think about their enterprise architecture practices and information management.

Howard Solomon
Currently a freelance writer, I'm the former editor of ITWorldCanada.com and Computing Canada. An IT journalist since 1997, I've written for several of ITWC's sister publications including ITBusiness.ca and Computer Dealer News. Before that I was a staff reporter at the Calgary Herald and the Brampton (Ont.) Daily Times. I can be reached at hsolomon [@] soloreporter.com
Previous articleDevelopers favour Firefox OS over BB10?
Next articleSalesforce CEO gushes over Oracle, Ellison quieter