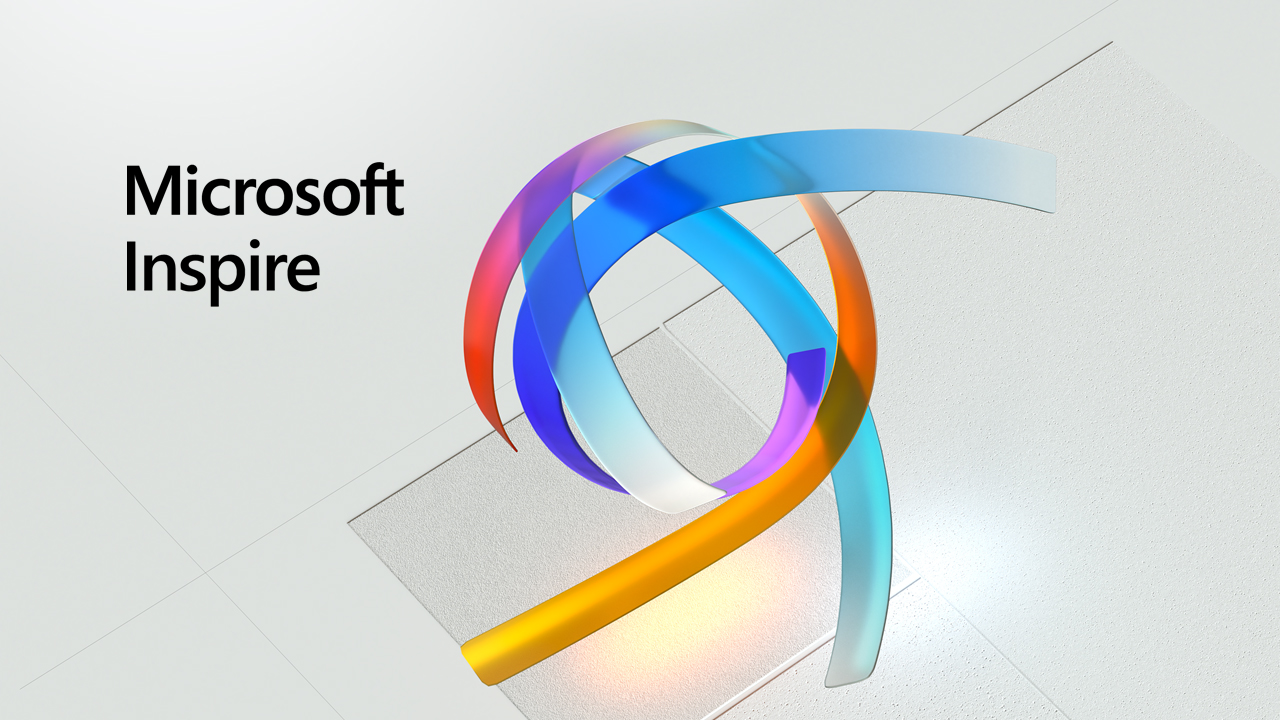 At its partner-focused Inspire 2020 event, Microsoft announced a dizzying array of new features that will be coming to Microsoft 365, its productivity cloud suite for home, business, and the enterprise. Here are all the big changes coming to its enterprise solutions.

The Microsoft Lists app, a new workflow organization tool, will begin rolling out to Microsoft 365 in July 2020. It will also come to Microsoft Teams as an app in August 2020.

Microsoft Lists, which was announced at its Build event in 2020, is an evolution to SharePoint Lists. It allows organizations to keep track of a massive amount of issues, routines, contact, and inventories through customizable views. Users can select from pre-made templates to hit the ground running, or create custom templates with their own sorting rules and views. Members of the same organization can chat and collaborate on list items. Most importantly, Lists can b integrated with Power Platforms to build custom apps and automation.

Unlike Microsoft To-Do and Planner, Microsoft Lists is designed to manage a process and workflow. It can not only handle tasks, but also track inventory, assets, manage life cycles, trace ownership and so on.

In addition to a web portal and an App for Teams, Microsoft Lists will also come to iOS later this year.

Announced in March 2020, Microsoft Universal Print lets users schedule print jobs to an authorized printer remotely. The feature, which has been piloted by 2,500 customers, has now entered public preview.

Although Microsoft has been heavily investing in Teams, the company is still doubling down on improving Yammer, the enterprise social media platform. Earlier this year, the company announced a massive Yammer overhaul to improve its experience for frontend and backend users.

The redesign encompasses a massive list of changes including:

Microsoft announced new management features for its Teams Rooms, a centre of room system for facilitating meetings locally and remotely.

In addition to controlling the systems in-house, organizations can now manage their Teams Rooms system with a partner through the Teams Admin Centre or outsource it to a Microsoft or a certified Microsoft partner with Managed Meeting Rooms.

Managed Meeting Rooms is a cloud-based IT service that provides Teams Rooms management by Microsoft Experts. Through outsourcing management completely, it alleviates the burden from the internal organization and reduces the need to hire more staff.

Dataflex, along with Power Apps, Power Automate, and Power Virtual Agent in Teams will be rolled out to public preview in August. It will eventually arrive for select Microsoft 365 and Office 365 users at no extra cost.

Microsoft Teams has also been updated with integration and enhancements for first-line use cases like retail, construction, and scheduling improvements.

Microsoft has also launched the Team’s Walkie Talkie app for public preview. With it, company or employee-owned Android phones can act as walkie-talkies over the cloud, reducing the amount of gear an employee must carry. Jabra, Blue Parrott, Klein Electronics, and Samsung are working on creating devices with Native Integration with Teams Walkie Talkie.

Teams will be receiving a new shift scheduling module that allows managers to create shifts faster and better detect schedule conflicts. In addition, the new task publishing feature will allow managers to delegate tasks to specific locations and track their progress through real-time reports.

On the backend, IT admins will gain access to Firstline Worker and Manager policy packages to custom tailor policy assignments for their workforce. A new shift audit log will keep track and search shift activities, including time at clocking in and clocking out.

Tom Li
Telecommunication and consumer hardware are Tom's main beats at IT World Canada. He loves to talk about Canada's network infrastructure, semiconductor products, and of course, anything hot and new in the consumer technology space. You'll also occasionally see his name appended to articles on cloud, security, and SaaS-related news. If you're ever up for a lengthy discussion about the nuances of each of the above sectors or have an upcoming product that people will love, feel free to drop him a line at tli@itwc.ca.
Previous articleCanadian story publishing site acknowledges improper access to users’ personal information
Next articleHashtag Trending – Twitter bans QAnon; iPod flashbacks; Apple’s carbon neutral goals