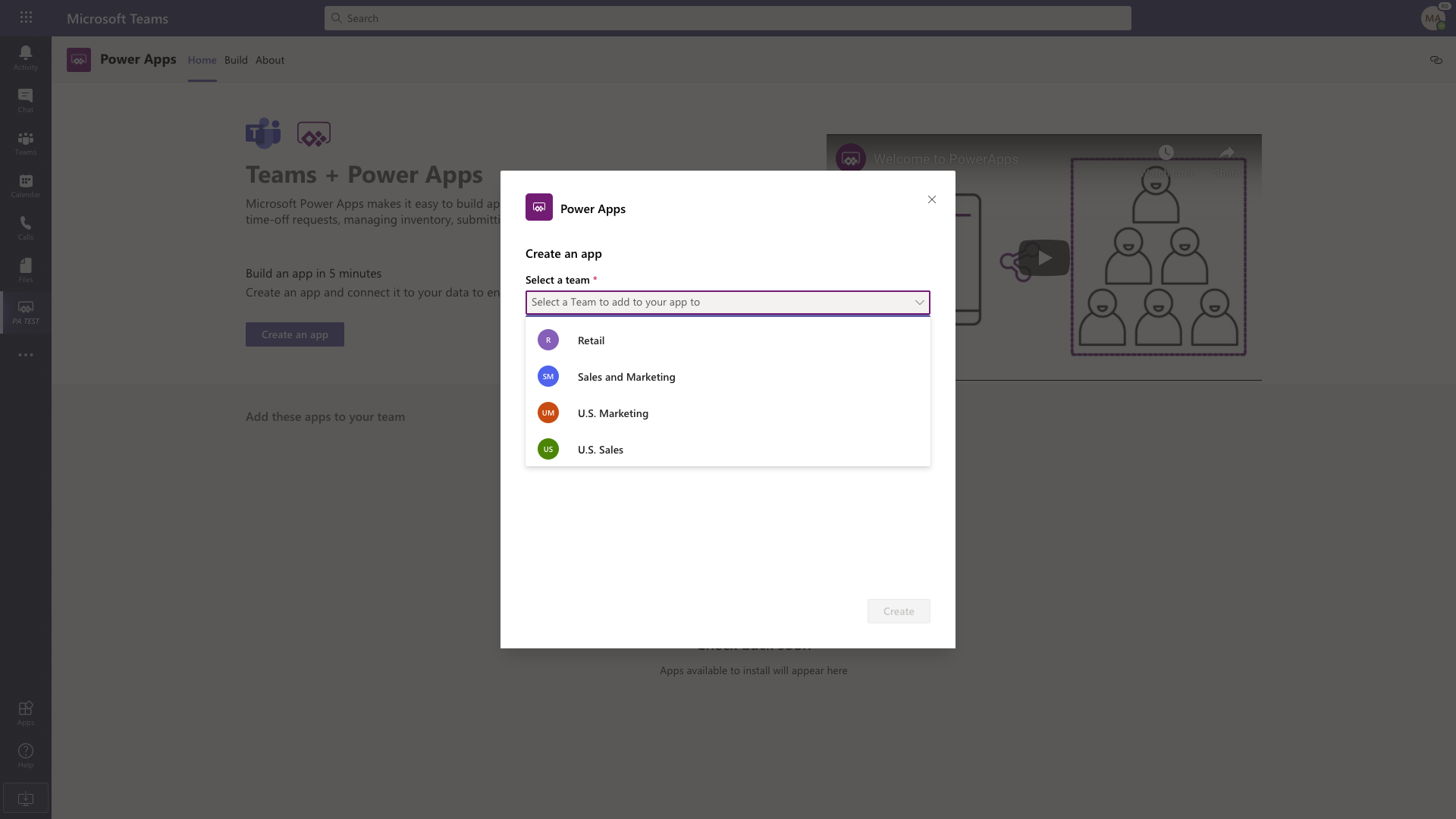 Apps developed within Teams are natively responsive, meaning that they will automatically tailor the viewing experience for web, tablets, desktop, and mobile. For commonly used functions, developers can create custom app templates and share them within the organization.

Team members can gain automatic permissions through their membership, or have them custom-tailored by the Teams owner. In addition, apps can be deployed with a single click.

The foundation for Dataflex, Common Data Service, has now been renamed to Microsoft Dataflex Pro.

Dataflex, along with Power Apps, Power Automate, and Power Virtual Agent in Teams will be rolled out to public preview in August. While there’s no official release date, they will be available for select Microsoft 365 and Office 365 users at no additional cost.

Tom Li
Telecommunication and consumer hardware are Tom's main beats at IT World Canada. He loves to talk about Canada's network infrastructure, semiconductor products, and of course, anything hot and new in the consumer technology space. You'll also occasionally see his name appended to articles on cloud, security, and SaaS-related news. If you're ever up for a lengthy discussion about the nuances of each of the above sectors or have an upcoming product that people will love, feel free to drop him a line at [email protected]
Previous article
Zoho CEO hints at further local support around the world, says company has always had a ‘rural flavour’
Next article
Trend Micro Canada launches its first data centre in Toronto