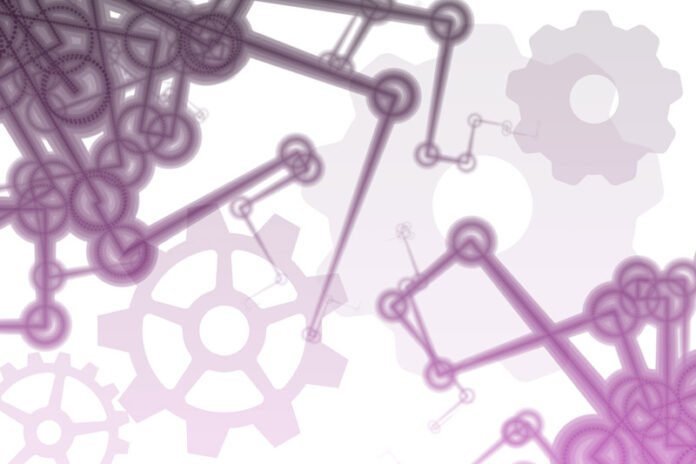 The failure of handset manufacturers and carriers to update Android end user devices, is one of the chief reasons, mobile phones running the operating systems are prone to attacks, according to a recent report.

More than three quarters of Android threats are comprised of malicious applications send via SMS messages that could be effectively dealt with by a security feature in Android 4.2 according to research by Juniper Networks Inc.

The network gear maker however said only a very small number of mobile devices are running Google’s Android 4.2 even if the latest version of the mobile operating system was released more than half a year ago.

According to Juniper’s latest Mobile Threat Centre report, 77 per cent of Android malware are apps that require users to send SMS messages to premium rate numbers. These malware made to appear like legitimate apps or come bundled with pirated apps.

Android 4.2 is capable of detecting attempts to send SMS messages to premium rate numbers and prompts users for confirmation when it senses such activity. However, the MTC found that only four per cent of Android devices are running on the operating system’s latest version.

“Attackers continue to benefit from the largely fragmented Android ecosystem that keeps the vast majority of devices from receiving new security measures provided by Google, leaving users exposed to well-known documented threats,” the report said. “This threat could be eliminated if the Android ecosystem of OEMs and carriers found a way to regularly update devices.”

The MTC said there are 1.8 million mobile threats and vulnerabilities across all major mobile operating systems. As nuch as 92 per cent of all known mobile malware in 2013 target the Android operating system.

Nestor E. Arellano
Toronto-based journalist specializing in technology and business news. Blogs and tweets on the latest tech trends and gadgets.
Previous articleLots to like in Windows Server Blue beta
Next articleVerizon puts down tentative bid for Wind: Report