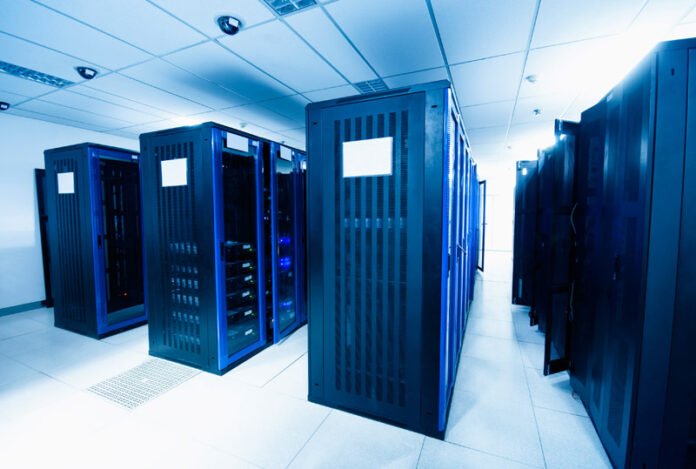 With Server 2012 R2, Microsoft plans to come up with an operating systems platform that enables administrators to manage entire data centres as they would individual computers. The platform will allow applications and task running on the data centres to be moved seamlessly between data centres, according to a report from Computerworld.com. Microsoft also makes some compelling improvements in its Hyper-V virtualization platform. Most virtualization products emulate legacy hardware for compatibility but end up losing efficiency and performance.

The company’s Generation 2 VMs do not have legacy components. No devices need to be emulated and the virtual machine can be based on the newer Unified Extensible Firmware Interface rather than the old BIOS.

The upgrade allows remote desktops to function even when a VM is not connected to the network.