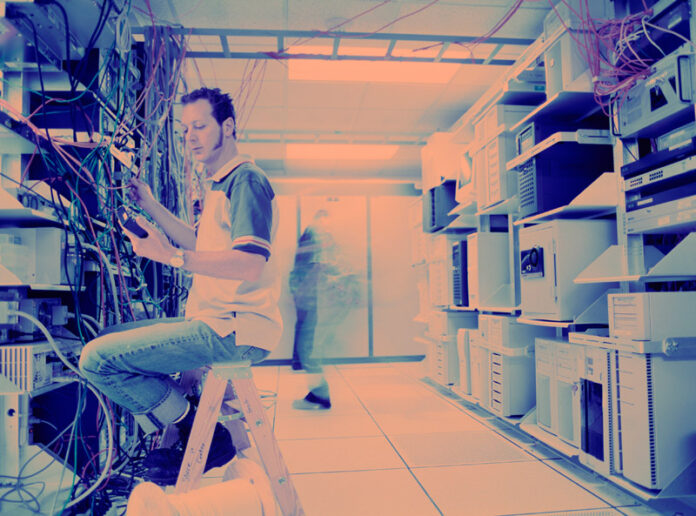 The $398 million deal, won by competitive bidding, was announced Tuesday as part of Ottawa’s project to bring a number of IT systems under one roof and administered by the newly-created Shared Services Canada (SSC). “Our government is working to streamline IT, save money, and end waste and duplication,” said Public Works Minister Rona Ambrose, whose department oversees Shared Services Canada. “By consolidating its email systems to a single and secure email platform, we anticipate savings of over $50 million a year, beginning in 2015-2016.”

Called the Email Transformation Initiative, the plan calls for 14 per cent of public servants to be on the new system by March 2014, and the rest 12 months later. The new system will replace 63 separate email systems used across 43 departments.

It’s the second contract awarded under the Shared Services project. In December Manitoba Telecom Services (MTS) won a three year contract to be the government’s IP backbone carrier. It will connect up to 850 sites across the country through IP routing via a converged high performance network that will offer voice, video and data services.

The Bell-CGI deal will run seven years with an option to add an extra 12 months. Those in the bidding for the contract were groups headed by Dell Canada, HP Canada and IBM Canada.
They were chosen after SSC issued a request for responses last September to evaluate bidders.

Shared Services Canada’s other goals are to cut the number of federal data centres from 300 to 20 and chop the 3,000 overlapping networks over eight years. It hopes to save hundreds of millions of dollars.
Earlier this month SSC — which absorbed some 6,000 IT and support staff from departments across the government by swallowing their responsibilities — issued its integrated business plan for 2013-14, which said the department will refine its consolidation and standardization strategies for data centres and networks.
“The high-level planning to consolidate data centres and transform networks has been completed,” the plan said, “and we are working closely with our partners and with industry to identify the appropriate configuration and implementation strategies. An important aspect of this work is the collaborative development of enterprise-wide service standards for the Government of Canada to replace those established and maintained by each of the 43 partner organizations for their own environments.”
On the data centre side, some SSC projects have already started including work to consolidate two data centres, the renewal of a supercomputer contract for Environment Canada and the development of service contracts between SSC and contractors to continue support of existing data centers.  On the network side there has been some work on consolidating Wi-Fi networks.
Added to its initial responsibilities for consolidating IT infrastructure and ensuring it is secure, SSC has also been given responsibility for buying end user devices (everything from mice to laptops).

Howard Solomon
Currently a freelance writer, I'm the former editor of ITWorldCanada.com and Computing Canada. An IT journalist since 1997, I've written for several of ITWC's sister publications including ITBusiness.ca and Computer Dealer News. Before that I was a staff reporter at the Calgary Herald and the Brampton (Ont.) Daily Times. I can be reached at hsolomon [@] soloreporter.com
Previous articleCisco execs face the press
Next articleLots to like in Windows Server Blue beta