Three more heavy hitters in the tech industry with extensive experience in digital transformation have joined the lineup for ITWC’s  Digital Transformation Week Conference in mid-July. 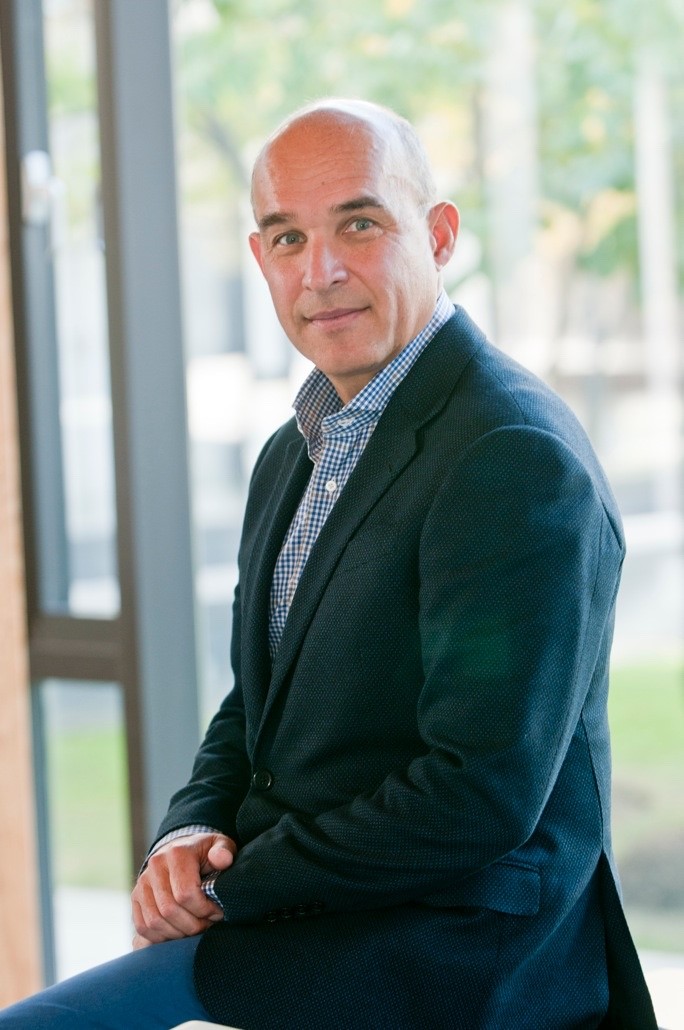 Jim Balsillie, a former Chairman and co-CEO of Research In Motion (BlackBerry), will offer a keynote address on July 16, the closing day of the four-day virtual conference.  Loren Padelford, vice president and general manager for Shopify’s high-volume platform Shopify Plus, will speak on Wednesday, July 15 during a session devoted to security and emerging technologies. Marco Trecroce, CIO of Four Seasons Resorts, a Toronto-based firm with 110 high-end hotels across 47 countries will anchor a July 16 CIO panel discussing the latest DX innovations.

“By going virtual and spreading the content from our live event over four days instead of one, we eliminate the complications for travel and can attract top speakers who have extraordinary demands on their time,” said ITWC CIO Jim Love, the emcee for the conference and awards ceremony.

The conference will be held for one hour each day, July 13-16, with each session focused on a single aspect of DX.

July 16: DX from the CIO perspective

In addition to the presentations and panels, the program features both the winners of the 2020 Digital Transformation Awards and the CIO of the Year Awards, supported by the CIO Association of Canada.

The conference will be held on DX-TV, a unique platform developed by ITWC that allows the audience to view the live and pre-corded video program, download whitepapers and related audio, contribute to a live stream of social media and visit special breakout rooms for live conversation.

Other digital transformation champions committed to appear at the conference include Chris Pope, Global VP of Innovation for ServiceNow, Joe Pucciarelli, Group Vice President & Executive Advisor, IDC, and Sam Liscio, Chief Technology and Innovation Officer, WSIB. Confirmation of other speakers is expected soon and will be highlighted on the event website.

With two awards programs, the experienced judging teams include two previous CIOs of the Year, past DX winners and veteran CIO Association of Canada members and other senior executives who are giving freely of their time.

The conference is a free registration-only affair made possible by the platinum sponsorship of ServiceNow and the premiere sponsorship of CyberArk. Additional sponsorship opportunities are still available.

How to have your say Even if you can’t attend this year’s conference, we’re giving you the opportunity to participate. We 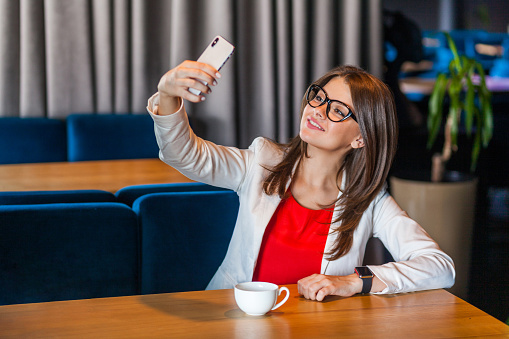 are creating four short community videos based on the combined submissions posted to social media based on one of these questions below.

Steve Proctorhttp://www.itworldcanada.com
Steve is Vice-President Marketing and Communication with ITWC. He spent 25 years in progressively senior positions as a journalist and editor with the Halifax Herald, with his final ten years as Business Editor. He has published two books and his freelance articles have appeared in national and regional magazines. He has led social media and communication efforts for two crowdfunding ventures and written and directed numerous dinner theatres for charitable endeavours.
Previous articleHow FINTRAC digital ID verification procedures will work
Next articleLooking at videoconferencing options from a CIO’s point of view