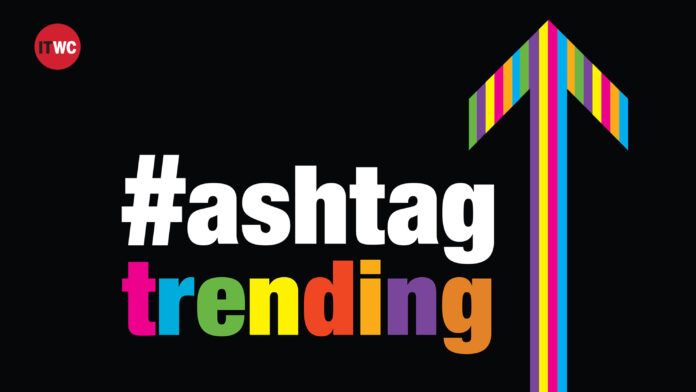 On Wednesday Facebook announced the name and starting lineup for its new video platform, Facebook Watch. But according to Google Trends, the implications of Facebook’s new venture are only sinking in today. Watch will initially be available only to a limited number of mobile users in the U.S., and according to CEO Mark Zuckerberg will include the same commenting and group-finding features associated with the company’s signature news feed. Programming announced so far includes videos of the Women’s National Basketball Association, a safari show from National Geographic, and a health program with actress and online entrepreneur Jessica Alba.

Speaking of Facebook, no tech story was trending higher on our Facebook newsfeeds yesterday than Bloomberg TV’s interview with James Damore. If that name sounds familiar, it should: Damore wrote a widely-circulated memo arguing that biological differences between men and women are the reason Google has such a low percentage of female engineers. In an eight-minute discussion with reporter Emily Chang, Damore that he felt hurt and betrayed by Google, and that he believed the company had punished and shamed him for trying to improve Google’s culture by presenting what he considered scientifically supported statements. When Chang said there is no scientific basis for the gender imbalance among Google’s engineering staff, Damore responded by mansplaining that there was, in fact, consensus among psychologists, without backing his statement up.

Finally, a new report trending on Twitter confirms what the Trump-averse among Canadian technology workers already knew: Canada is the number one destination for U.S. technology workers fleeing the current U.S. administration. Thirty-two per cent of foreign-born tech workers surveyed said Canada would be their first choice if they were forced to relocate outside the U.S., while Asia and Australia were the second-most popular destinations, at 10 per cent each. Conducted by San Francisco-based headhunting firm Hired, the report also discovered a 37 per cent decrease in U.S. companies looking to hire foreign workers, and a four per cent decrease in foreign candidates accepting interview requests.

Eric Emin Wood
Former IT World Canada associate editor turned consultant with public relations firm Porter Novelli. When not writing for the tech industry enjoys photography, movies, travelling, the Oxford comma, and will talk your ear off about animation if you give him an opening.
Previous articleCanadian CIOs say they’re ready to hire, finally
Next articleHow CISOs can make execs more security-aware