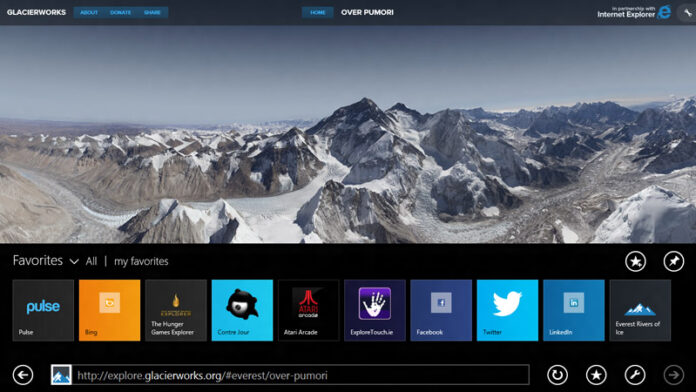 Know your enemy is a good defence for any country, or enterprise.

So here’s more advice for CSOs from another security vendor about what they’re likely to face in the short term.

Microsoft Internet Explorer vulnerabilities have increased more than 100 per cent since 2013, according to Bromium Inc., a Cupertino, Calif., endpoint security company that studied vulnerabilites and exploits discovered in the first six months of the year.

The trend is underscored by a progressively shorter time to first patch for IE’s past two releases, the vendor added.

Its full report can be read here.

In the first half of 2014, the growth in zero day exploitation continued unabated from 2013, it says. Unsurprisingly, all of the zero day attacks targeted end-user applications such as browsers and productivity applications like Microsoft Office. Typically these attacks are launched leveraging users as bait using classic spear-phishing tactics.

“The notable aspect for this year thus far in 2014 is that Internet Explorer was the most patched and also one of the most exploited products, surpassing Oracle Java, Adobe Flash and others in the fray. ”

Bromium Labs believes that the browser will likely continue to be the sweet spot for attackers.

It also found that public Java zero-days exploits declined after leading last year among vulnerabilities and public exploits. In fact, there were no reported Java zero-day exploits so far this year.

“End users remain a primary concern for information security professionals because they are the most targeted and most susceptible to attacks,” Rahul Kashyap, Bromium’s chief security architect, said in a release. “Web browsers have always been a favorite avenue of attack, but we are now seeing that hackers are not only getting better at attacking Internet Explorer, they are doing it more frequently.”

Howard Solomon
Currently a freelance writer, I'm the former editor of ITWorldCanada.com and Computing Canada. An IT journalist since 1997, I've written for several of ITWC's sister publications including ITBusiness.ca and Computer Dealer News. Before that I was a staff reporter at the Calgary Herald and the Brampton (Ont.) Daily Times. I can be reached at hsolomon [@] soloreporter.com
Previous articleVeeam boosts Management Pack for Microsoft System Center
Next articleVendors team to offer key management solution for cloud data security