The following pages represent the final part of our quantum computing series. Click here for Part 1, and for Part 2. 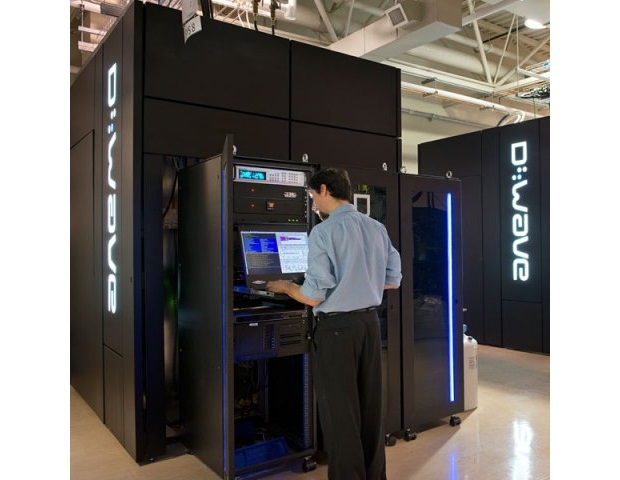 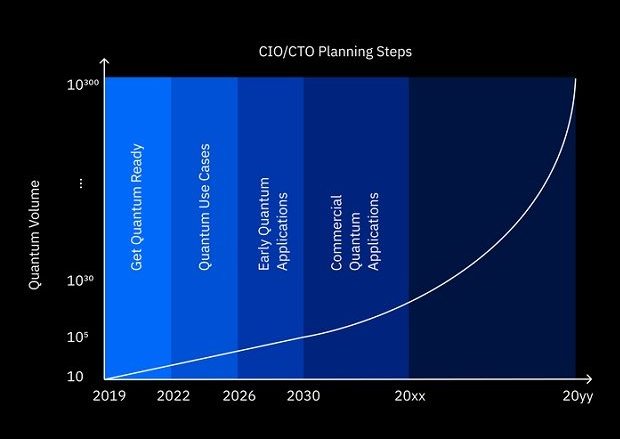 IBM developed Quantum Volume (QV) in 2017. QV is a hardware-agnostic performance measurement for gate-based quantum computers that makes it easier to compare the capabilities of various manufacturers’ computers. 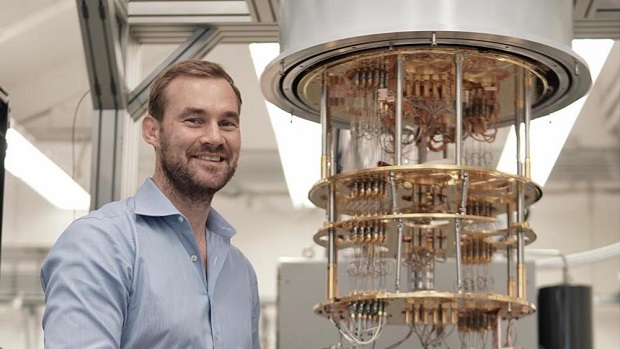 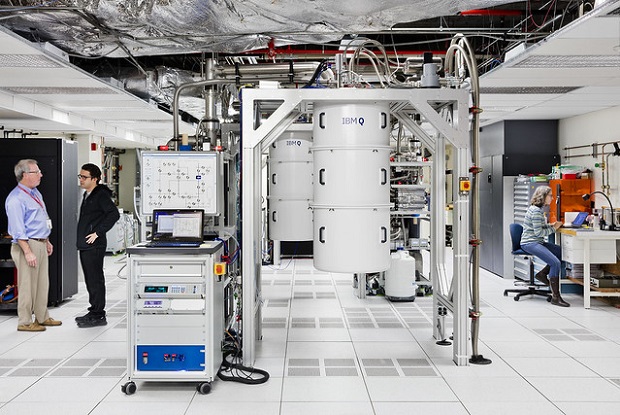 In September 2019, IBM announced the opening of the IBM Quantum Computation Center in New York State. The new center expands the world’s largest fleet of quantum computing systems for commercial and research activity. The fleet was composed of five 20-qubit systems, one 14-qubit system, and four 5-qubit systems. 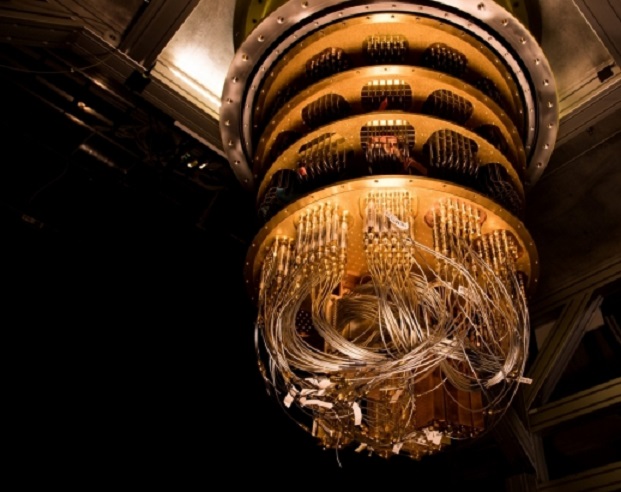 John M. Martinis and Google’s supercomputing team achieved a historic breakthrough, known in the field as quantum supremacy, in October 2019. That was when their Sycamore 53-qubit quantum computing processor’s breakthrough was verified.

Quantum supremacy occurs when a quantum computer performs a task no classical computer can complete. The Sycamore processor performed a computation in 200 seconds that would take the world’s fastest supercomputer approximately 10,000 years.

The Sycamore processor is based on tiny quantum bits made of superconducting materials that conduct energy without resistance. 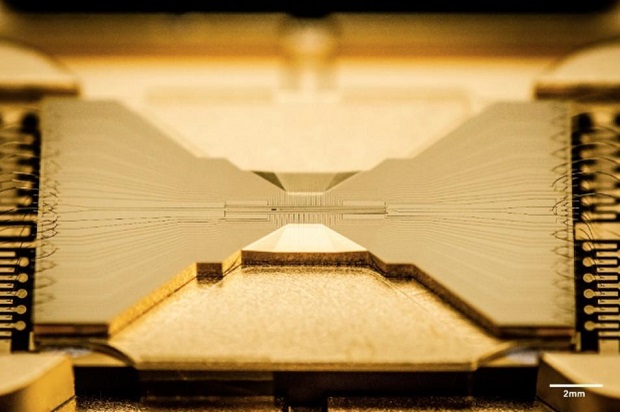 In 2020, IonQ made its trapped ion quantum computers commercially available via the cloud. IonQ claimed a quantum volume of a staggering 4 million. Honeywell was the previous record-holder with a QV of 128. 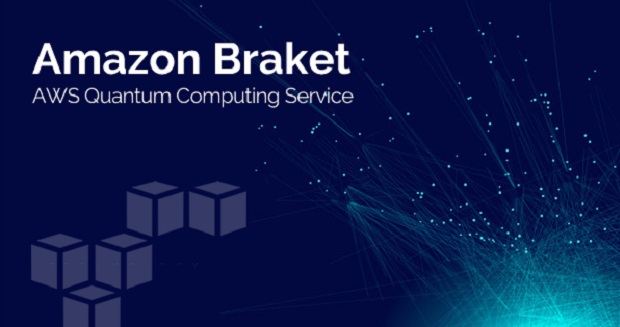 Amazon Web Services (AWS) launched Amazon Braket in August 2020. It is a fully managed solution that allows scientists, researchers, and software developers to experiment with computers from multiple quantum hardware providers in a single place.

Amazon Braket is a quantum computing service that allows scientists and software developers to accelerate research and discovery. Amazon Braket provides a development environment to build quantum algorithms, test them on quantum circuit simulators, and run them on various quantum hardware technologies. 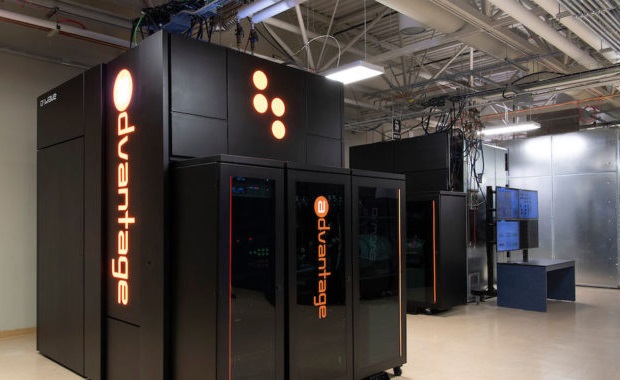 D-Wave said the new model is named Advantage because it enables end-users to reach the quantum advantage. Quantum advantage is the ability to run practical applications better than classical computer systems. 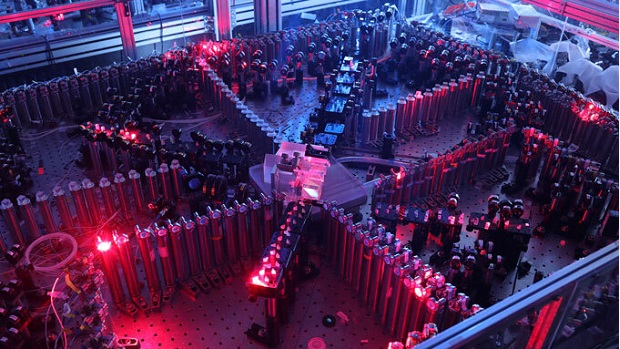 In December 2020, Jiuzhang achieved a similar quantum supremacy goal achieved in 2019 by Google’s Sycamore quantum computer. Jiuzhang is a quantum computer that consists of a complex array of optical devices that shuttle photons around.

Jiuzhang was designed and built by the University of Science and Technology of China. Its technology is quite different from the Sycamore quantum computer.