A brief history (so far) of quantum computing [PART 2]

The following pages describe the highlights of the development of quantum computing so far. Click here for Part 1, and check back later this week for part 3! 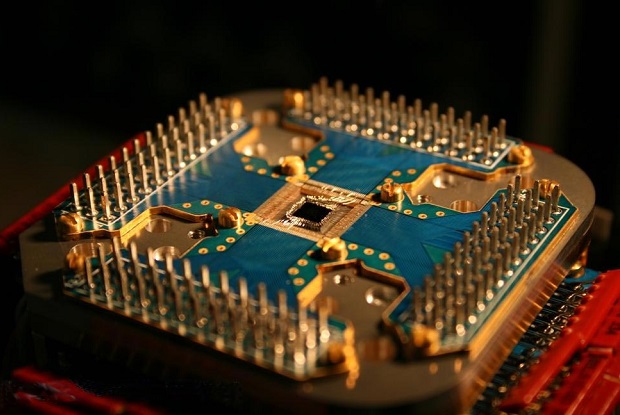 D-Wave demonstrated what it calls the first “commercial” quantum computer. The prototype machine, which uses a 16-qubit process quantum computer, was tested later at the Computer History Museum in Mountain View, California, in 2008.

The photograph shows one of the filters used to clean the noise from the quantum computer. 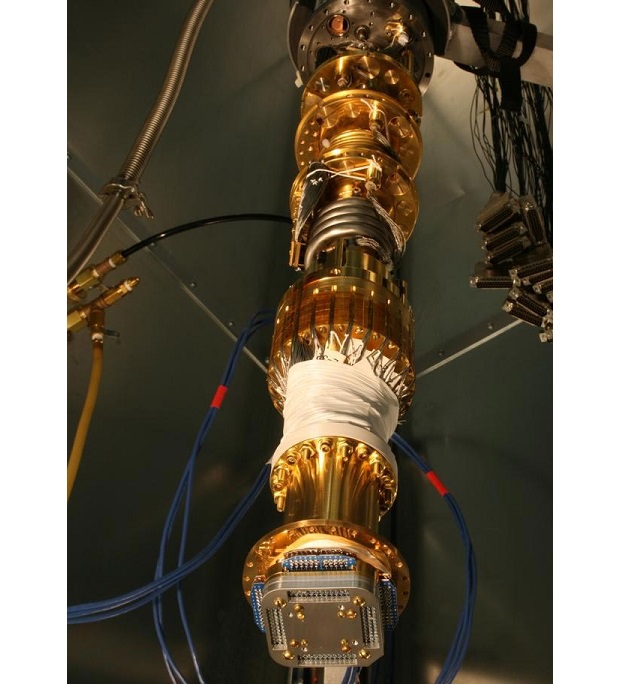 D-Wave and Google demonstrated a 28-qubit computer running an image recognition algorithm at SuperComputing 2007 in November 2007.

The technology in D-Wave’s quantum computer, called adiabatic quantum computing, is based on superconducting electronics. Superconductors can be used to build large structures that behave according to the rules of quantum mechanics. D-Wave specialists say these structures naturally shield themselves from external noise, creating a safe haven for quantum effects. 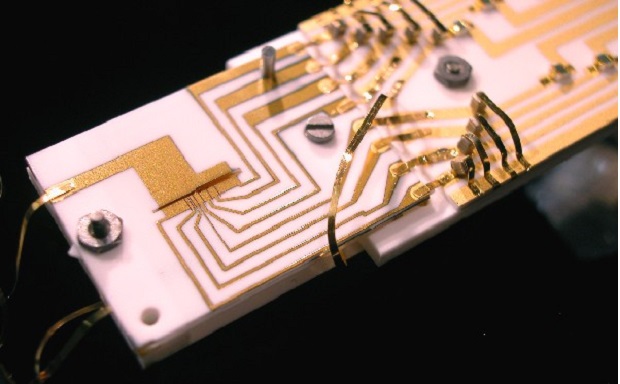 In August 2009, a National Institute of Standards and Technology (NIST) team led by Jonathan Home unveiled the first small-scale device that could be described as a quantum computer. This new device can perform a complete set of quantum logic operations without important information lost in transit. 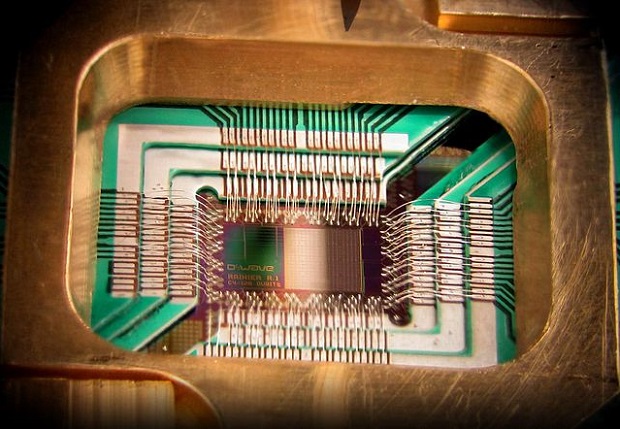 D-Wave produced what it called the world’s first commercially available quantum computer in 2011. It was a programmable, superconducting integrated circuit with up to 128 pair-wise coupled superconducting flux qubits. 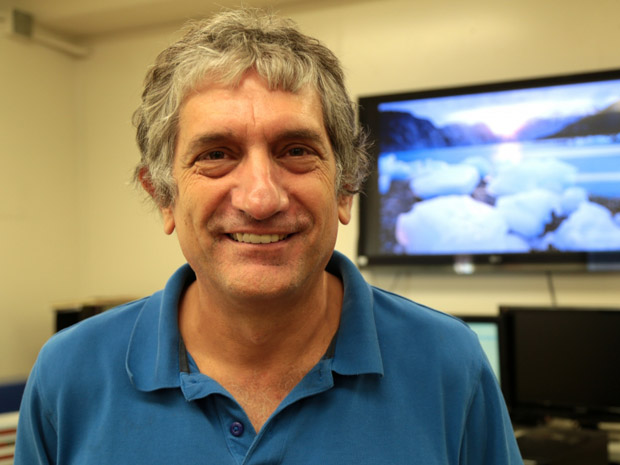 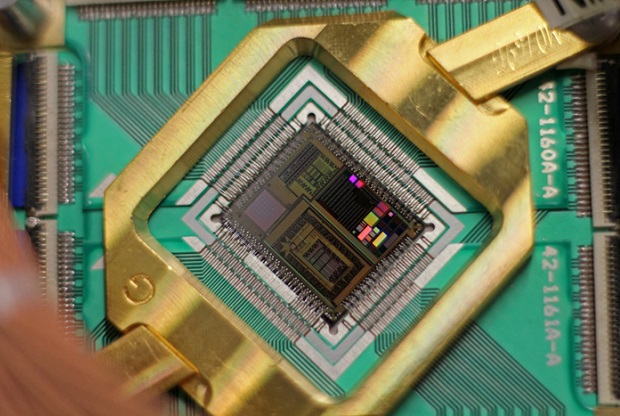 The D-Wave Two processor, available in 2014, contained 512 quantum qubits and was explicitly designed to perform the quantum annealing technique. That’s a technique for finding the global minimum of a complicated mathematical function. D-Wave’s approach might be more immune to the noise that can destroy conventional quantum calculations. 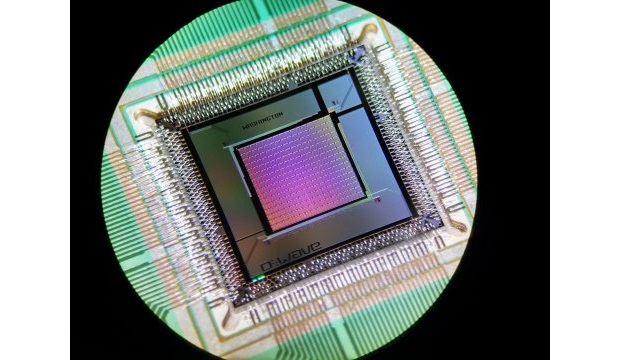 D-Wave announced the general availability of the latest generation of D-Wave quantum computers, the D-Wave 2X system, in August 2015. With 1000+ qubits and many other technological advancements, the D-Wave 2X will enable customers to run much larger, more complex problems on the system. 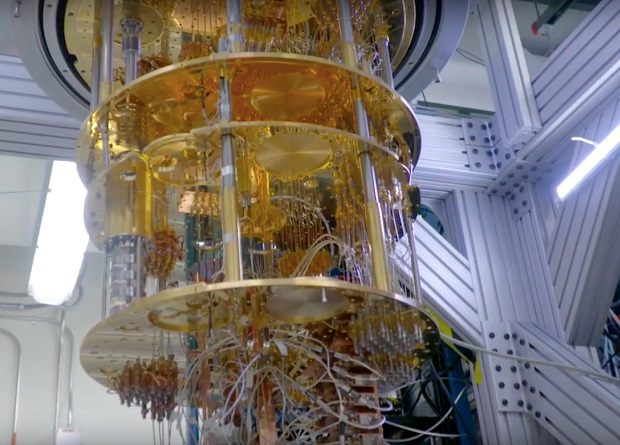 In May 2016, IBM made some of its gate-based quantum processors available on the Internet as a cloud service for anyone to use to experiment. IBM believes quantum processors should become more easily accessible for programmers to learn how to write quantum code. Check back later this week for Part 3! Yogi Schulzhttp://www.corvelle.com
Yogi Schulz has over 40 years of Information Technology experience in various industries. Yogi works extensively in the petroleum industry to select and implement financial, production revenue accounting, land & contracts, and geotechnical systems. He manages projects that arise from changes in business requirements, from the need to leverage technology opportunities and from mergers. His specialties include IT strategy, web strategy, and systems project management.
Previous articleExperts say worldwide cost of investigating SolarWinds Orion hack could be in the billions
Next articleLenovo ThinkPad X1 Titanium Yoga is shiny and slim