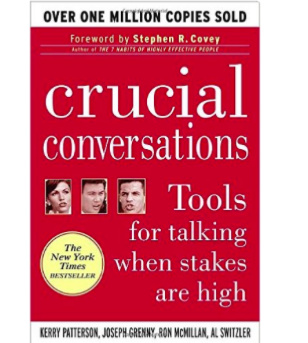 “Be persuasive, not abrasive,” the book’s description reads, suggesting there are ways that IT leaders can handle even the most difficult dialogues, whether that be with rival-partner CMOs, CFO or CEO bosses and more.

Leadership is an Art by Max Depree 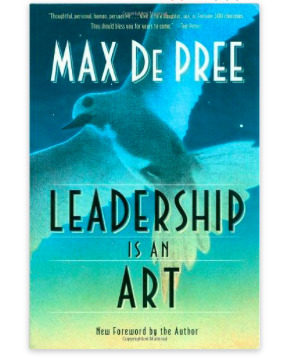 A lot of business books are based on recent research, but this falls into the more timeless category given it was first published in 1989 — before the Internet changed everyday life, cell phones turned into smartphones and apps referred only to food before the main course.

The Leadership Moment by Michael Useem 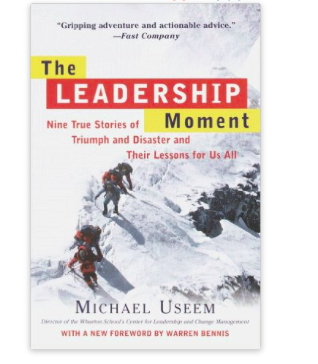 Useem looks at the challenges and eventual victories of nine people who do everything from drug discovery to fighting poverty. This may seem like a far cry from leading technology or business strategy, but there’s bound to be inspiration. 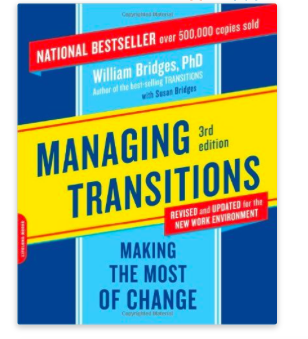 CIOs already know that change is the only constant but this book emphasis the impact it has on people, and what they can do to make some of the milestones a little easier to overcome. 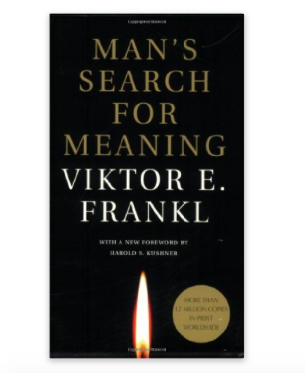 You may find it just a tad more difficult to complain about your demanding boss when you read this Auschwitz survivor’s journey, and the lessons he drew from it. We all suffer, but it’s about what gets you to the other end of it that counts.

The Nibble Theory by Kaleel Jamison 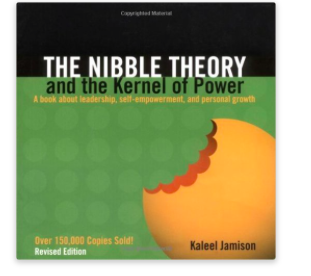 This isn’t just about personal growth, though that’s part of the tagline. It’s also a book about creating a support network for your peers and others in the interest of achieving greater things. Not hard to see why CIOs could find value here.

The Old Man and the Sea by Ernest Hemingway 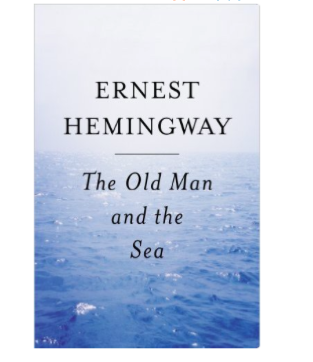 Okay, so “Papa” wouldn’t know the first thing about a data centre, but his classic fable one individual’s quest to overcome the odds speaks volumes about the fortitude CIOs today need to have.

The Prince by Niccolo Machiavelli 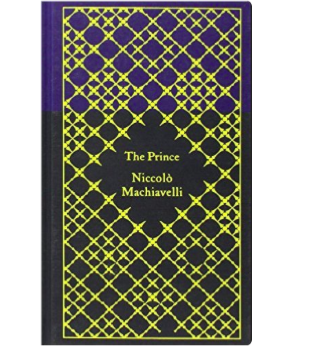 It’s been shorthand for strategic thinking ever since it was published hundreds of years ago. Even Gartner analysts have cited it. If CIOs haven’t tried this one yet, they should.

Theft of the Spirit by Carl Hammerschlag 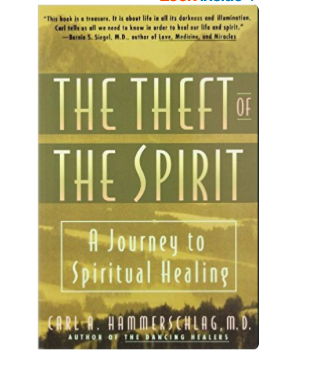 IT leaders are increasingly aware they need to pay attention to an organization’s culture. They might get some unique insight into Hammerschlag’s own look at the cultures of Native Americans and why their traditions are so important.

The Zen of Listening by Rebecca Z. Shafir 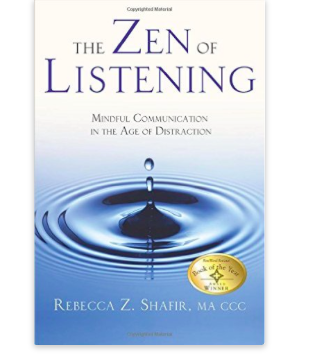 Yes, solid voice services are important in the enterprises, but so is what we do with them, and and Shafir reminds us in this book, it isn’t just about talking. 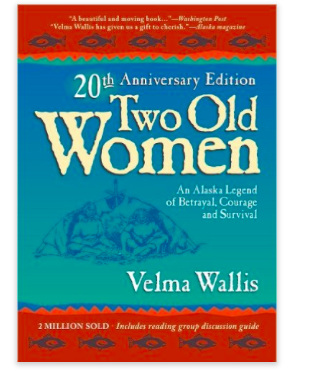 Betrayal. Courage, Survival. They’re all things CIOs either need or go through, and this tale set in Alaska promises plenty of all three. 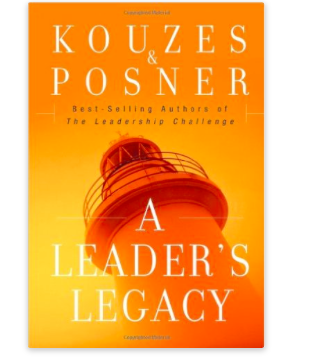 What do you want to have accomplished, and be remembered for, at the end of your career? This book groups the possibilities into four categories: Significance, Relationships, Aspirations, and Courage. Think of them as components to a custom-built solution for CIOs everywhere.