IT World Canada
SUBSCRIBE
Lesson 1: The Best Technology Isolates You From Danger 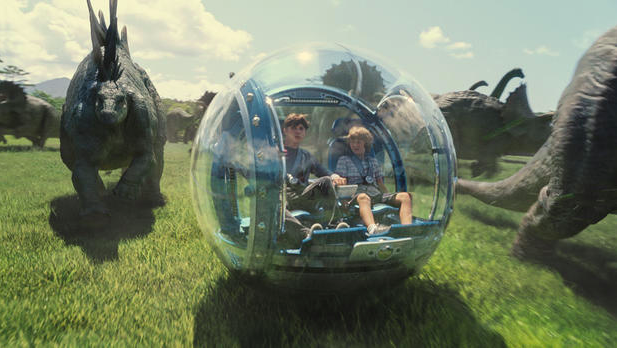 All eyes may have been on Chris Pratt’s biceps, but what about those “hamster ball” vehicles that let people roam freely around Jurassic World? If Apple is truly working on some kind of high-tech car, it now has an extremely tough act to follow.

Lesson 2: Desktops can still be big, colourful and fun 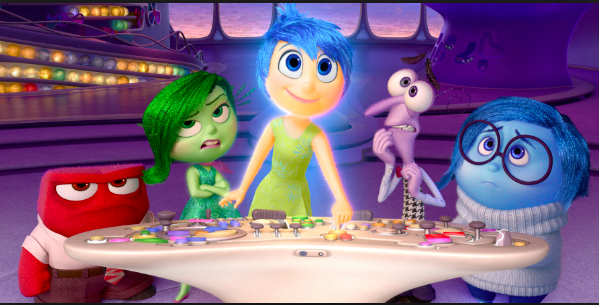 Pixar’s Inside Out was a story focused mainly on what goes on inside our (or Riley’s) mind, but it was also a testament to having a great, big, honking set of technology spread out in front of you on an elegant table. Admit it: If you took your kids to see this movie and you work in IT, wasn’t at least a small part of you wishing you had her “Headquarters” control set in your cubicle?

Lesson 3: Our relationship with Siri, Cortana and other AI systems could get ugly

Hopefully not this ugly, but the man vs. machine battles in Terminator: Genisys would have anyone thinking twice about artificial intelligence.

Lesson 4: There is still plenty of room to innovate with laptops 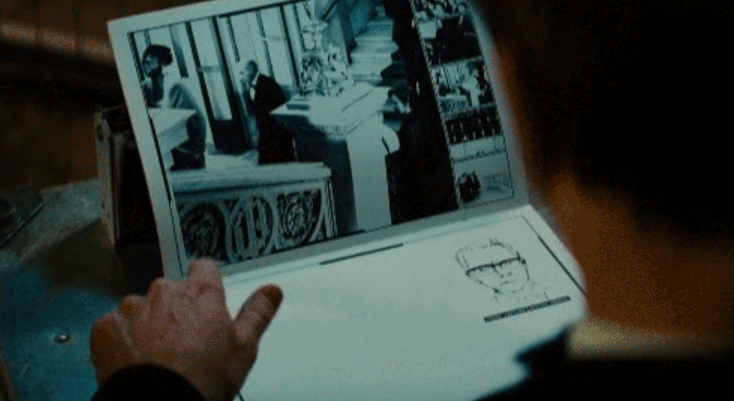 What starts out as an ordinary program for an opera in Mission:Impossible Rogue Nation gets transformed via Tom Cruise’s Ethan Hunt into one of the most versatile, foldable, lightweight portable computer ever created. Memo to Lenovo, HP et al: This is how you break out of the pack.

Lesson 5: Wearable technology did not start with the smart watch 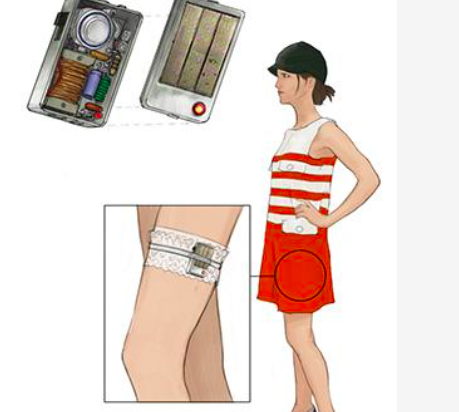 Although technically set during the lower-tech cold war, this year’s Man From U.N.C.L.E reboot included a lot of traditional spy gear we continue to associate with cyberintelligence today. One exception? A tracking device that was stored — out of pure necessity, obviously — in a female agent’s garter. 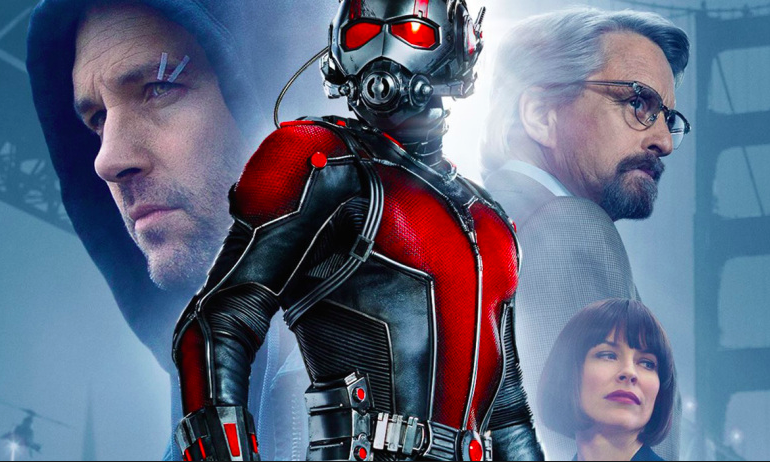 Basically, the entire plot of Ant Man would never have happened if the S.H.I.E.L.D. organization didn’t try to replicate Hank Pym’s shrinking technology. Application developers everywhere were probably nodding their heads in the movie theatre.

Lesson 7: It should always be up to users to pick up their tech gear 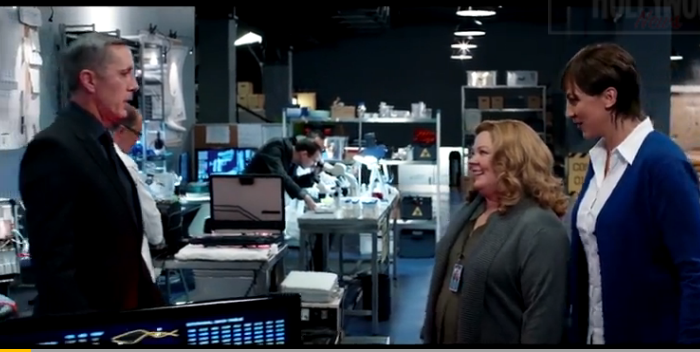 Ever notice in spy movies how the special agents, no matter how “special” they are, have to wander over to some geek to be formally presented with technology to help them do their jobs, rather having it dropped off at their desk? It may have played the genre for laughs, but Melissa McCarthy’s Spy held onto that tradition, at least.

Lesson 8: It’s more fun to drive some cars, even if self-driving cars are coming 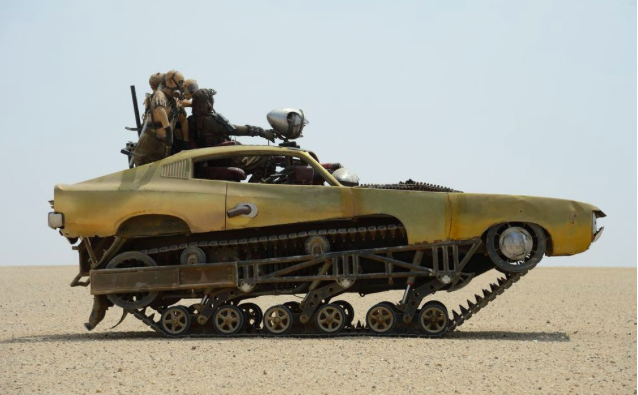 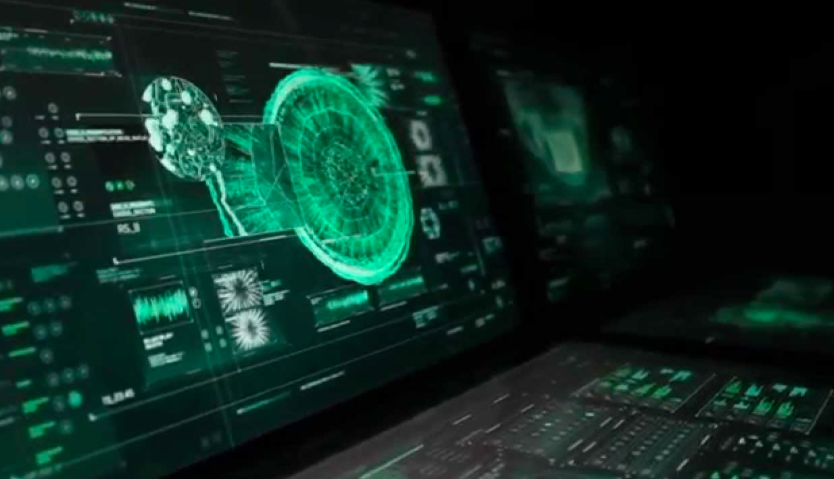 If this were the interface for a traditional enterprise application, CIOs would be asking for their money back. In Avengers: Age of Ultron, it just makes fighting the bad guys more exciting.

Lesson 10: You can only get people interested in the future by telling a great story 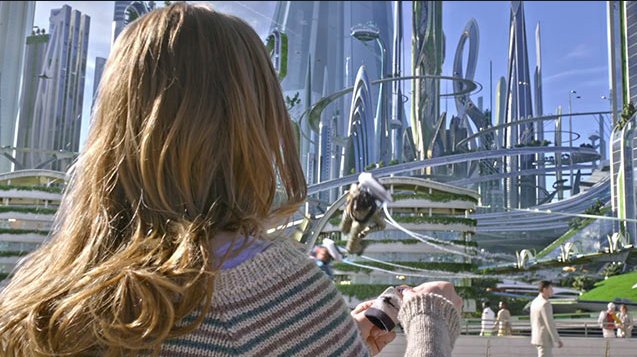 Tomorrowland was not, as it turns out, a true summer blockbuster, despite some pretty great sets. Most critics blamed a poor script. A good reminder for IT departments trying to sell their vision: Make it at least as entertaining as what they could see at the local multiplex.
Top image: photo credit: Day Three, 2009. Colour study, Curzon Soho via photopin (license)