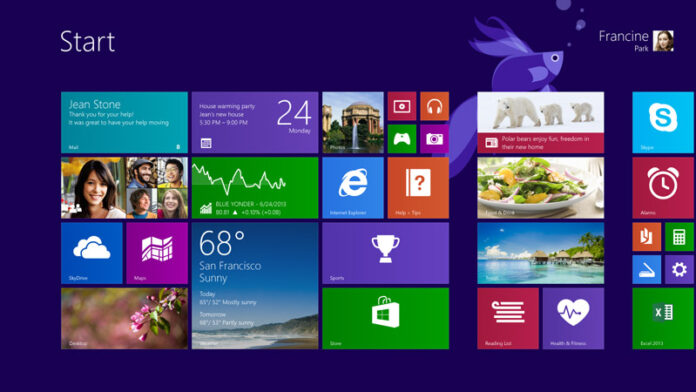 Computers still using Windows XP are six times more likely to be infected by viruses than machines running Windows 8, but computers using Windows 7 have the highest encounter rate, according to Microsoft Corp. in its latest pitch to convince users to switch to its new touch-enabled operating system.

The latest Microsoft Security Intelligence Report is focusing on the malware threats to drive home the point that replacing XP is critical.

For example, the report said that 16.3 per cent of XP machines encounter malware as opposed to just 12.4 per cent of Windows 8 machines. Windows 7 machines have the highest malware encounter rate at 19.1 per cent.

Windows 7 machines are more than three times more likely (5.5 per 1,000) to become infected than Windows 8 machines.

At least 9.1 Windows XP machines need to be cleaned for every 1,000 machines compared to just 1.6 Windows 8 machines, according to the latest Microsoft Security Intelligence Report. Microsoft is ending security and maintenance support for the decade-old Windows XP OS on April 8, 2014.

Without critical Windows XP security updates, PCs running the OS are likely to become vulnerable to viruses, spyware and other malicious software.

XP’s data execution prevention (DEP) feature is outmoded and does not address modern threats as well as the DEP on Windows 8, according to Holly Stewart, program manager for Microsoft’s Malware Protection Centre. Over the year, she said, attackers have developed ways of getting around the XP DEP.

Web analytics firm Net Applications estimates that as many as 37.2 per cent of the world’s personal computers or about 570 million machines are still running the 12-year-old OS.

However, Microsoft’s most recent efforts to get users to switch to its new touch-enabled operating systems appear to be faltering. Migration to Windows 8 only grew slightly last month and the number of Windows 7 users has remained flat and the move to retire XP slowed in October.