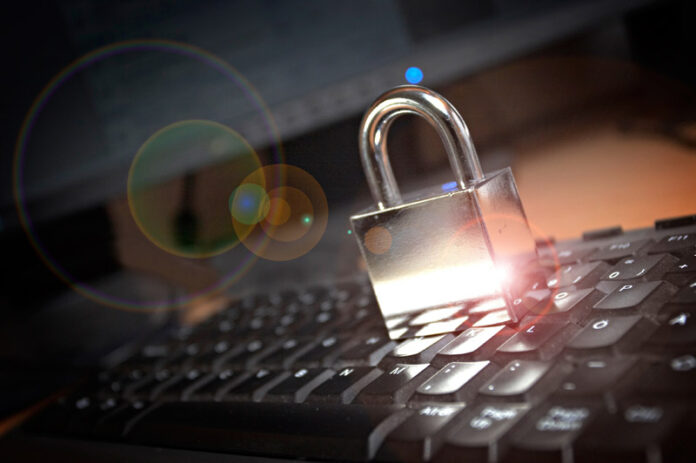 Many malware programs today can be instantly altered to escape detection. To counter this some antivirus tools monitor malware behaviour, others use virtualized environments, systems monitoring or network traffic detection. Sadly, these techniques still fail.

Fake antivirus messages – By the time most people see the fake antivirus warning, the damage has already been done. Clicking No or Cancel can do very little to stop the fake virus scan from taking place because the malware has already used an unpatched software (often the Java Runtime Environment or an Adobe product) to attack the victim’s system.

The prospect of the user being lured to buy a fake antivirus product is just an added bonus to the attacker. By clicking on the link, the user is brought to a spoofed Web site where the cybercriminals can further ask for credit card numbers and other personal financial information.

What you should do – As soon as you see that fake antivirus message, power down your computer. If you need to save something do it, but the point is to power off your machine as soon as possible.

Next boot up your computer in Safe Mode, No Networking and try to uninstall the newly installed software. As an added precaution try to restore your system to the state before it was exploited. If the restore is successful, test your computer in Regular Mode and make sure the antivirus warning is gone. Next, carry out a complete antivirus scan.

In the succeeding examples, the primary recommendation is to do a complete restore of your system to the known good state. The recovery steps are also accompanied with steps to follow in case you don’t want to do a full restore. However, a full restore is always the better choice.

That said, Grimes warns that a compromised computer can “never be fully trusted again.”

For the 10 other signs that your system has been hacked, click here.