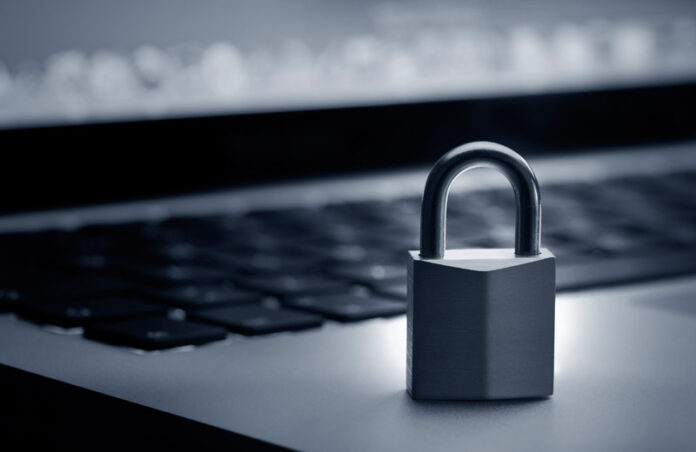 The United States National Security Agency hacked into the United Nation’s video teleconferencing system and listened in on conversations of delegates to the global organization in its headquarters in New York.

NSA technicians were able to crack the encryption used by the U.N.’s internal video teleconferencing system in June last year, according to reports in the German magazine Der Spiegel. It was around this time, that former NSA security contractor Edward Snowden, leaked to the media that the European Union mission to the U.N. in New York and its delegation in Washington, D.C. were bugged by the NSA. The revelations prompted E.U. officials to demand an explanation from the American Government.

Reports which surfaced yesterday said that the NSA was able to gain access to computer networks of E.U. delegates by hacking into the virtual private network (VPN) linking the machines. The report said NSA technicians were able to do this repeatedly.

A few weeks ago, new security systems protecting the area hosting the server rooms of office of the E.U. delegation in New York, were installed.
Read the whole story here