Why Canadian, U.S. CIOs are leaving the government 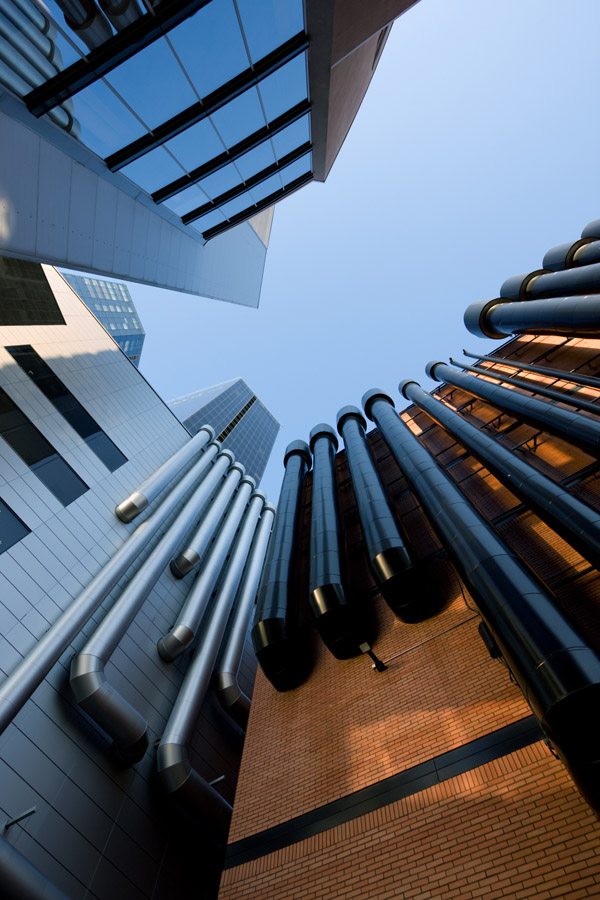 IT leaders in Canadian and United States government departments are leaving the public sector much earlier than they did in previous years, according to a report released by Gartner Research.

By contrast, chief information officers (CIOs) in the private sector in both countries are staying longer in their positions, the survey found.

In its annual survey of some 2,000 CIOs in all sectors in Canada and the U.S., Gartner found that IT executives all levels of government tend to stay in their posts for an average of 3.4 years in 2012. A year before that, government CIO tenures lasted 4.2 years on average.

Salary freezes, sequestrations, public sector bankruptcies and elections are among the reasons cited by analysts and government CIOs for the early withdrawal of IT leaders from the public sector.

This is unfortunate, according to the Rick Howards, analyst at Gartner, because government CIO tenure is declining at a time when “dependence on information and data in government is increasing.”

Uncertainty of tenure, was one of the reasons cited by Carlos Ramos, CIO of the State of California, for public sector IT leaders leaving the government. They may be let go at the will of elected officials.

Salaries are typically lower in government so some public sector CIOs use their credentials to land more lucrative posts in the private sector, he said.

He said some public sector CIOs may also have little tolerance for government bureaucracy which tends to throw a wrench on most IT initiatives.

Read the rest of the story here