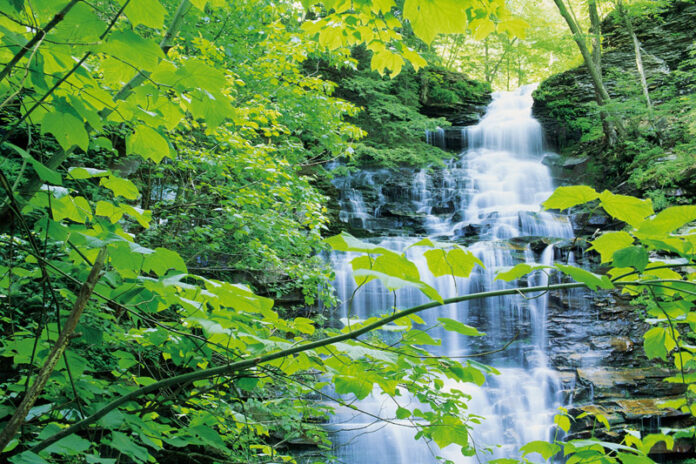 British chip maker ARM Holdings has acquired Finnish Internet Protocol software company Sensinode Ltd., in a bid to extend its processor business into the realm of the Internet of Things (IoT) and machine-to-machine (M2M) communications.

Financial details of the purchased of Sensinode, which bills itself as “provider of software technology for Internet of things,” have not yet been released but a post on the company’s Web site confirmed the acquisition. “The Internet of things just got bigger! Sensinode is now part of ARM, the company that provides technology for everyday things around you from battery-powered sensors to mobile phones and energy efficient servers,” the post said. “ARM will continue to expand the commercial offering and development of Sensinode’s NanoStack and NanoService products to existing and new customers.”

The privately-held Sensinode led the creation of the 6LoWPAN and CoAP standards for low cost, low power devices and is a key contributor to the IETF, ZigBee IP, ETSI and OMA standardization efforts.

Sensinode’s technology will be added to ARM’s mbed project. The project aims to deliver open source hardware and software to facilitate the building of intelligent connected devices that communicate with each other using sensors.

“The ARM architecture together with Sensinode;s software technology covering 6LoWPAN, CoAP and OMA Lightweight M2M with advanced security will provide a compelling solution for the Internet of Things developers,” said Adam Gould, CEO of Sensinode.

The space covered by M2M and IoT technologies is expected to become very lucrative in the near future. More than 30 billion connected devices will exists by 2020, according to forecasts by IMS Research.

Nestor E. Arellano
Toronto-based journalist specializing in technology and business news. Blogs and tweets on the latest tech trends and gadgets.
Previous articleWhy Canadian, U.S. CIOs are leaving the government
Next articleWelcome to the new IT World Canada