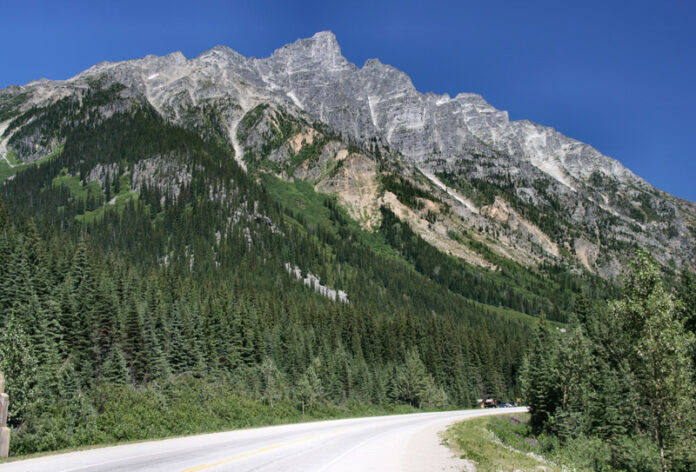 It seems that when people say they want to get away from it all, it means they actually want to take it all with them. At least that seems to be Parks Canada’s reading of the mindset of the thousands of Canadians who enjoy a getaway in one of its parks.

According to a Canadian Press story running on various news outlets including the Globe and Mail, Canada’s national parks agency has issued tenders for the installation of Wi-Fi hotspots in 150 locations, with plans to roll out the first 50 this year.

While parks offer a refuge from work stresses and urban claustrophobia, Parks Canada evidently believes people who visit them will still appreciate being able to stay in touch with friends and family, keep up on the news and enjoy social media.

As it is, cellphone coverage is virtually nonexistent at many parks and historic sites, and Parks Canada wants to remedy that deficiency.

The service will be free in many locations but fees will be charged in others where cost is higher or the location is especially remote. The actual locations haven’t yet been announced.

The article says that many private and provincial parks across Canada have wireless access now. Earlier this month, the Vancouver Park Board approved a motion to develop a plan to offer free public Wi-Fi at its parks and beaches. And Ontario’s provincial parks authority has been experimenting with Wi-Fi for a few years, while Manitoba began installing hotspots at its provincial parks last year.

An unscientific poll by IT World Canada of public response found most respondents decidedly opposed to the intrusion of mobile devices into parks. Commenting on the Globe story, one commenter wrote “I personally do not want to come across some idiot talking to his boss or friends on their cell phone while I am trying to escape that very thing I traveled to be away from.”

Another said “Wow!!!! What will happen to quietly communing with nature? Do we really think we’re so important we need to be accessible 24/7? How very, very sad.”

But a third poster wrote “Keeping your phone on is a choice. If you choose to answer e-mails and work while you are on vacation be my guest.”