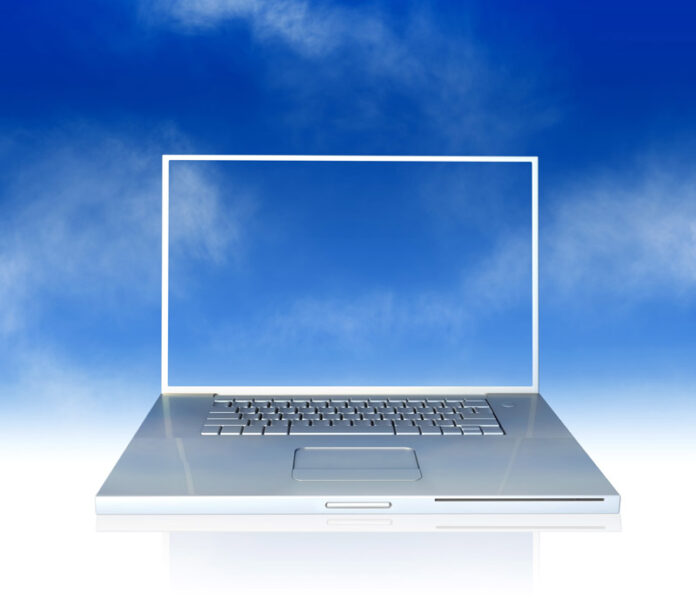 For the past three years wireless carriers, handset makers and telecommunications experts have been urging people to look for free Wi-Fi hotspots for connectivity instead of using their cellular networks to save money.

In an online survey of 5,000 people in nine countries around the world 58 per cent said they prefer to connect to the Internet through Wi-Fi rather than cellular networks.

The survey was done for Wi-Fi access point maker Aruba Networks, which wants organizations to know about the importance of expanding the technology in the enterprise.

Released Tuesday, the survey also says there is a “generation mobile” who have multiple wireless devices and believe in working anytime, anywhere.

–45 per cent of respondents say their work more efficiently before 9 a.m. or after 6 p.m.;

–70 per cent said they prefer a flexible working day;

–over half prefer to work from home or remotely two or three days a week;

–37 per cent expect to increase the amount of work they do out of the office;

–64 per cent say their mobile device makes them more productive at work;

–29 per cent believe it’s their company’s responsibility to provide a smart phone or tablet (although an equal number prefer to buy their own);

–49 per cent would rather receive a mobile device from an employer than a free lunch.

“GenMobile no longer thinks of the desktop computers or desk phones – there’s an app for all of that that, Manav Khurana, Aruba’s vice-president of products and solutions marketing, said in an interview. “GenMobile is almost always connected wirelessly, even when they take a pause from doing work.”

The younger generation of 18-35 year olds have an even more pronounced tilt to wireless, he said.

But he insisted the results do suggest that IT departments need certain strategies to attract and keep younger workers today:

–Provide Wi-Fi as a utility – a service that’s always on and has enough bandwidth to meet user needs;

–Take out the fixed desk phones and create an all wireless environment;

–Most staffers now are tech-savvy enough for IT to provide self-service tools for a number of tasks;

–IT must simplify mobile device operation at work – for example, making it easier to log into mobile apps by ways other than having to type on a small virtual keyboard

–Engage customers and employees through mobile applications and technologies.

By taking into consideration GenMobile’s demands and priorities, Aruba [Nasdaq: ARUN] argues, companies will be able to position themselves competitively and therefore attract and retain GenMobile talent.

Howard Solomon
Currently a freelance writer, I'm the former editor of ITWorldCanada.com and Computing Canada. An IT journalist since 1997, I've written for several of ITWC's sister publications including ITBusiness.ca and Computer Dealer News. Before that I was a staff reporter at the Calgary Herald and the Brampton (Ont.) Daily Times. I can be reached at hsolomon [@] soloreporter.com
Previous articleCanadian communications firm buys European cloud provider
Next articleBirthday call: 10 years of VoIP in Canada