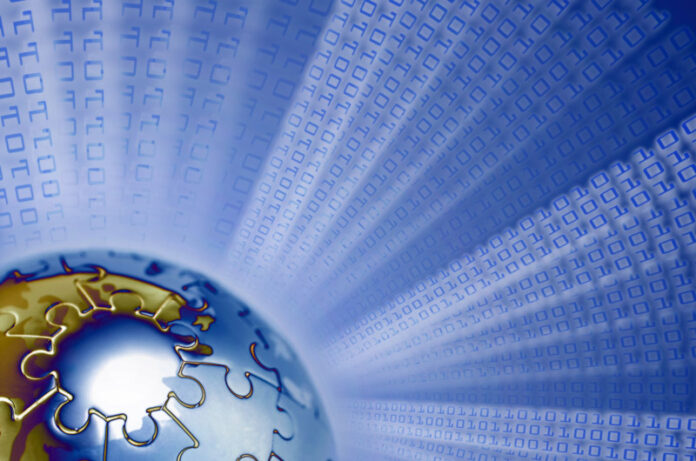 Ten years ago this month a new phone technology arrived in Canada: Voice over Internet Protocol.

It offered the promise of slashing local and long distance rates by sending packets over an IP network — as long as the user had an Internet connection.

Among the providers who quickly came to market with national service in 2004 were the Canadian division of Primus Telecommunications, U.S. based Vonage and many small independent Internet providers.

Around the same time Skype was also beginning to be discovered by Internet users.

The technology was soon a smashing success, catching incumbent carriers like Bell Canada off guard. According to telecommunications consultant Iain Grant, Bell had a VoIP project but decided to abandon it, presumably because it would have competed with its traditional network services.

Primus Canada, citing numbers from the CRTC, said in 2012 there were some 5 million residential and business VoIP connections in this country, compared to 18 million landline connections.

The debut of VoIP was a heady time. Grant recalled in an interview. “Everybody who was in in the industry was in awe of the money Vonage had to promote itself, and they were largely responsible for legitimizing the idea” of VoIP.

Yet there were early stumbles. Stein, who was part of the team that launched what Primus called Talk Broadband, remembered that the technology was still “quite immature” when it was being tested in 2003. “It was a difficult time …When you’re on the sharp end of the spear, sometimes you cut yourself,” he said.

And the features, such as lower rates than incumbent phone companies and “find me –follow me” – the ability of software-based VoIP to switch an incoming call from an unanswered VoIP handset to a landline or cell phone – proved popular.

Service providers soon found the ability to offered hosted VoIP service to businesses was a good market to be in.

VoIP is not without its disadvantages. Loss power and/or Internet service brings it down. VoIP phones can cause difficulties with emergency services unless they have an Enhanced 911 system that can link a call to a location. And, being an Internet-connected device a VoIP system can be hacked unless secured.

Like any technology it can be eclipsed by another: An increasing number of people are dropping land lines and making their cellular phones their only device. On the other hand, Skype and similar VoIP services are available on smart phones.

Also, a slowly increasing number of calls aren’t voice at all but made with video.

Howard Solomon
Currently a freelance writer, I'm the former editor of ITWorldCanada.com and Computing Canada. An IT journalist since 1997, I've written for several of ITWC's sister publications including ITBusiness.ca and Computer Dealer News. Before that I was a staff reporter at the Calgary Herald and the Brampton (Ont.) Daily Times. I can be reached at hsolomon [@] soloreporter.com
Previous articleMobile users get the Wi-Fi message, says vendor survey
Next articleProjector company gets into cloud videoconferencing