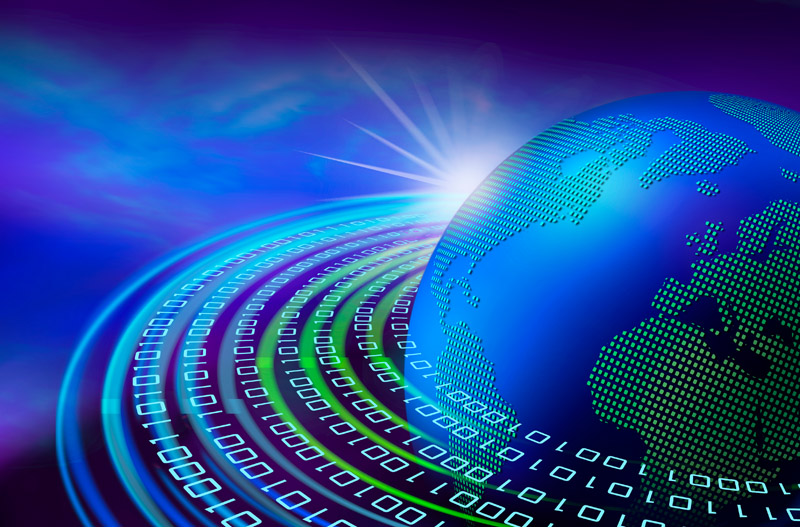 Most readers would agree that shock and awe are appropriate reactions to the US$19 billion Facebook acquisition of WhatsApp. The good news is that the deal will cost  Facebook “only” US$4 billion in cash. US$3 billion will come from deferred shares and US$12 billion from Facebook shares. What’s also ironic is that WhatsApp is evolving towards voice communications: towards ordinary phones.

Thankfully for WhatsApp, dumb phones (mobile phones essentially for voice calls and basic texting) are unlikely to make a comeback. Smartphones will continue to dominate the mobile space. Land line usage is also dwindling because it is being replaced by mobile phones. This just means IMs (instant messengers) will grow in importance.

Messaging apps that offer the most features not only survive but thrive. These features include:

Even features as colorful as emoticons will be highly desired features in messaging apps. The IM market is getting crowded, which suggests consolidation among the different apps could continue.

WhatsApp is behind the curve without a voice communications function. It makes up for this by having a massive user base. In January 2104, WhatsApp had 465 million users, with 330 million daily users. WhatsApp now has voice and video clip recording. Support for voice calling will be seen by users to be innovative. Still, users have alternatives:

LINE works on many platforms: Windows, Apple, Android, BlackBerry, and Nokia Asha. Unfortunately, the app, which is run by a Japanses firm, is is not popular in North America.

Skype is a very reliable IM that supports voice calls. Microsoft bought Skype in 2011. The IM has nearly 300 million users.

Viber is another free IM that charges only for animated emoticons, also known as “stickers.” These stickers allow users to send emoticons during chat sessions. Viber lets users make free calls and send text and pictures. It works on many platforms too, including desktop, Windows 8, iOS, Android, Windows Phone, BlackBerry, Bada, and Nokia.

Telegram is an IM created by a UK-based firm. Its selling point is that messages optionally sent securely. Users concerned Facebook would violate user privacy on WhatsApp were quick to switch to Telegram. After WhatsApp was purchased, Telegram downloads spiked to 5 million per day.

Telegram was released in August 2013 for iPhone, and in October 2013 for Android. The daily active user count was 100,000 before the traffic spike.

Hangouts is available to Google users. The IM is known best for supporting group video chatting.

Rumors swirled that Google wanted to buy WhatsApp for US$10 billion, which is why Facebook paid $19 billion. Those rumors were later denied, but it the story illustrates that dominant IMs will rise in importance as smartphones continue to replace ordinary phones. WhatsApp still faces lots of competition from other IMs that want to grow their market share. There is not much opportunity for Facebook to leverage its content and user base with WhatsApp. WhatsApp is unlikely be differentiable to other IMs over time.