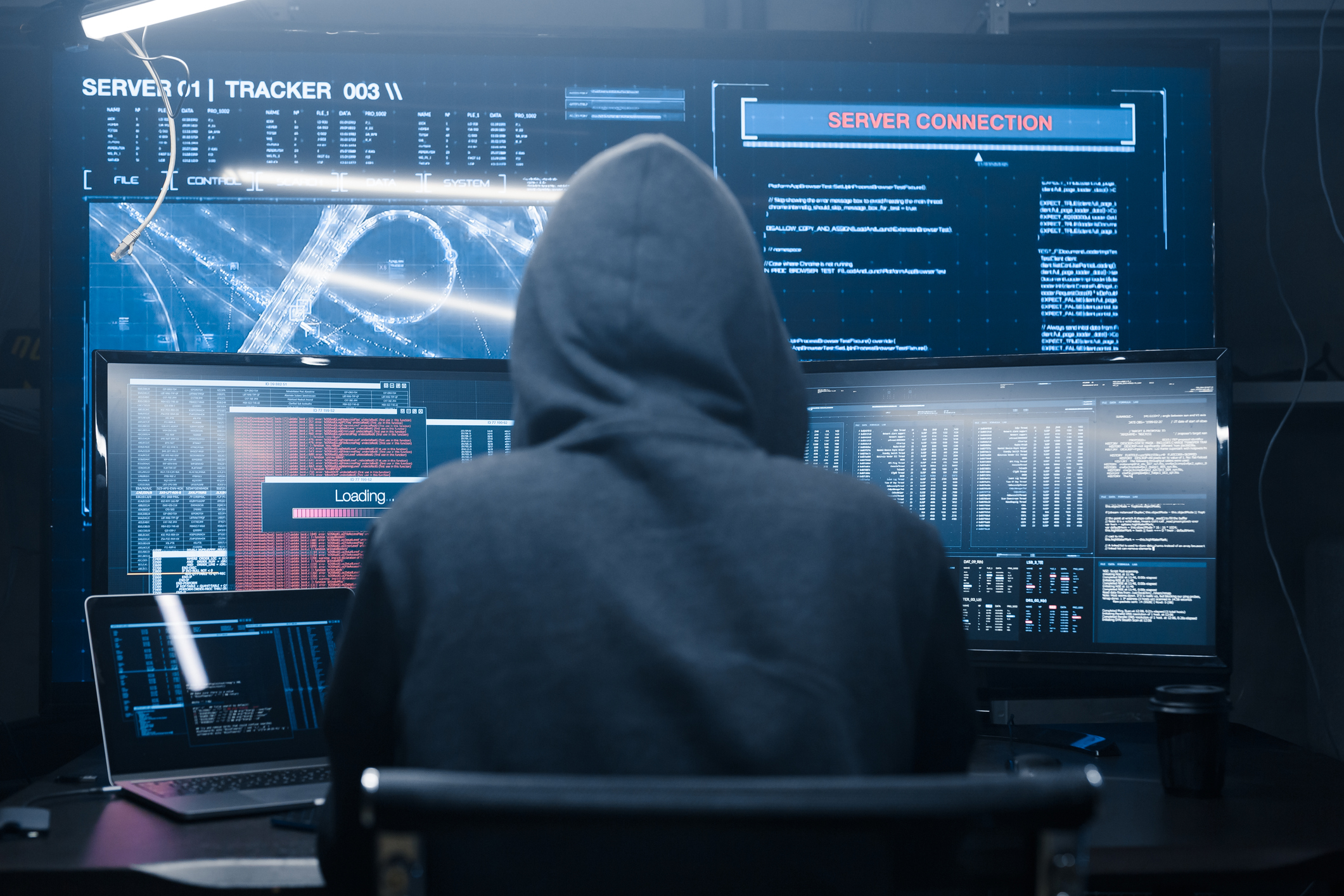 The public thinks IT people break the rules. They watch TV, movies, and other media, and the stereotype of the white hat hacker is affecting how they see people with computer skills. Apparently, we all feel fine about ignoring privacy rules and digging up all the data that other computer people hoard in hidden databases, without seeing any consequences. This is not a perception that we want to encourage. IT needs the public trust to be able to gather and leverage all the VALID data sources that can justify computer use.

A 2020 Arizona State University (ASU) study found: “People who watched more media reported identifying with hacker characters and thought others would be likely to hack.”  Most of the TV shows I’ve seen lately have a character that is helping a team do something important – solve a murder, stop a terrorist – which is used to justify breaking into secure databases that others can’t crack. It makes the team special that they have this important information source. On NCIS Timothy McGee (Sean Murray), an MIT grad, is often told “just do it”. He sometimes gives a token protest of “but that would require I hack into …” to which Gibbs gives his patented hard glare and Tim quickly says “On it, boss”.

“White hat” was originally used to describe hackers who are asked by a database owner to try to breach the security. The owner actually asked them to do this as a way of testing their security. That definition seems to have morphed to include anyone that has a “valid” reason for breaking in, and the media is teaching us all that there are hordes of these hackers using our data without our knowledge. In MacGyver, Riley Davis (a very likable character played by Tristin Mays) is recruited and released from jail to contribute IT skills to the team. So even the convicts are being encouraged.

In the ASU study, the team compared perceptions of financial hacks in which money is stolen with hactivisim – hacking for social motivations, like protecting the elderly from online scams. They found: “The participants only considered the benefits of hacking when forming their perceptions, which parallels how hackers are commonly glorified in media.”  An internet study takes that a step further and concludes that hacking is vital and the media are implying there is a problem with it. “Thus, the media portrayal of hacking becomes part of the elite’s hegemony to form a popular consensus in a way that supports the elite’s crusade under different pretexts to eradicate hacking, an activity that may potentially threaten the dominant order.”

Whether it is a pretext to eradicate hacking, or to put more tension in their plot, the media has started to included consequences for the characters that hack. In the recent mid-season finale, the ending of The Equalizer saw Harry (Adam Goldberg) being arrested for hacking into CIA servers. He was also in hiding when this happened because he had released some information the government considered sensitive. Time will tell, but I predict that he will be released to continue to help Agent McCall (Queen Latifah). This will reinforce the consequence-free paradigm once again.

IT needs to start our own advertising promotion to prevent the defamation. We need to put the perception out there that good computer skills will squelch the hackers and good IT people support good ethics. In Canada, CIPS has a list of members who have signed on to a strong ethics statement. Let’s celebrate their skills and world-view.

Note: CSI has people with computer skills but has no hacking. They have had several episodes where it is clear they must remain squeaky clean or all their previous investigations will be questioned. Perhaps we can use that example as a starting point?