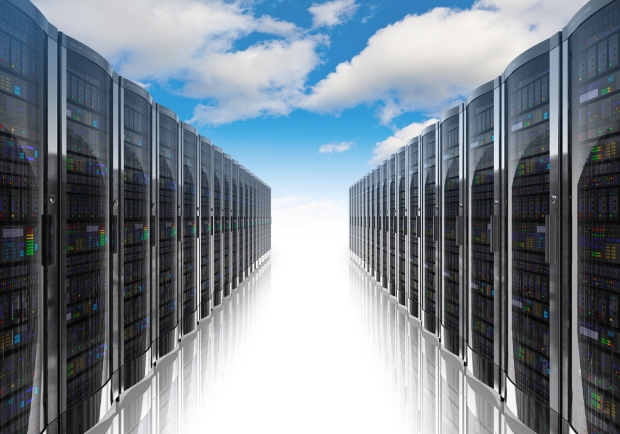 There’s no denying that cloud computing has become an indispensable tool for businesses all over the world. Whether using the cloud for simple tasks like email or much larger duties like customer relationship management software, the variety of uses and relatively inexpensive cost make the cloud a service few businesses can operate without. This can be seen not only in the number of companies that offer their own unique cloud services, but in the heated competition those companies are currently having with each other. Make no mistake — the modern day cloud battle is as intense as any seen in the business world in the past few decades. And the highly interesting thing is that it’s just getting warmed up.

When looking at the largest cloud providers currently competing for enterprise customers, no discussion would be complete without three names in particular: Amazon, Microsoft, and Google. Already well-known tech companies before the cloud became popular, these three corporate giants are at the forefront of the cloud computing battle. Of course, many other companies are fighting for their own share of the market but gaining any ground in this battle means taking on the elite organizations at the top of the heap.

For now, Amazon, under its Amazon Web Services (AWS) title, is the undisputed leader in cloud providers. While famous for its online retail business, Amazon’s cloud services are formidable in their own right. The company took a risk when investing in servers and infrastructure to rent out to other companies, but that gamble has clearly paid off. AWS now works with more than a million companies. Part of Amazon’s appeal is the way it has helped startups get off the ground. Spotify, Pinterest, and Airbnb use AWS and have seen a lot of success in recent years, and that’s not including streaming juggernaut Netflix. As of 2013, AWS had an impressive 75% share of the cloud market, but in light of recent competition, that share is shrinking.

Microsoft is currently runner-up in the ongoing cloud competition, but the company is gaining ground quickly. The Microsoft Azure cloud platform has proven to be a hit with larger companies like Xerox and eBay, and Microsoft is hoping to take a chunk out of Amazon’s startup market with easy-to-use software made with beginners in mind. The idea is to offer lower prices and a hybrid cloud approach, strategies that have so far been effective. However, there’s something to be said about the cyber security repercussions of hybrid cloud storage. In fact, the cloud pricing wars have made the barriers to cloud entry lower and more manageable than ever, giving smaller businesses more of a chance to use the cloud for their operations.

Not to be outdone, Google has been ramping up its efforts to compete in the enterprise cloud. Part of Google’s strategy is to make their cloud friendlier for developers by offering numerous unique features. Some of those features include the Google App Engine, which could prove useful in work environments increasingly reliant on bring your own device (BYOD) policies; Google Compute Engine, which gives businesses added computing power; and BigQuery, which is designed for optimizing big data analysis and aggressive hiring.

Competition between these three companies would be intense enough on its own, but there are many other organizations — some big and some small — doing their best to make their own mark. Other cloud providers include Salesforce, Dropbox, IBM, Box, and SAP, each battling with the other cloud providers through aggressive price cuts and added features. The result has been a heavily crowded market. Amazon may be in the lead as of today, but that may change in the future. A report from Compare the Cloud shows that while Amazon is winning the market share battle, AWS is losing the battle over “mind share.” Competitors are quickly gaining ground and have a bright outlook for what’s to come in the next few years.

Of course, no one can accurately predict what will happen in the future, but it’s clear that the battle for the enterprise cloud is just getting started. Current leaders may slide and smaller competitors may continue gaining strength. The result so far has been a figurative gold mine for customers now that using the cloud is inexpensive and offers a wide variety of different capabilities depending on business needs. The innovation and pricing wars look to continue for now, making it an ideal time for companies of all types and sizes to finally employ the advantages of cloud computing.