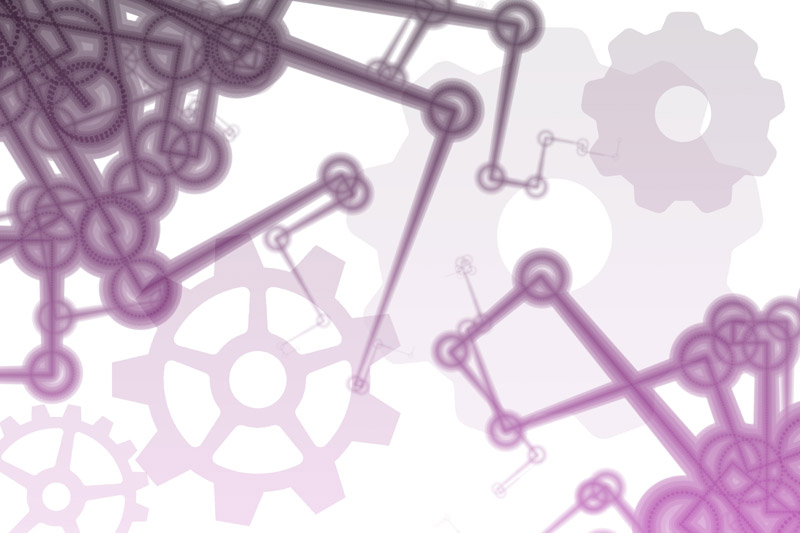 The foundational nature of automation is fundamentally transforming the face of every single industry in the early 21st century. Modern advancements in technology are streamlining business practices all over the world. After delving into the benefits of today’s most innovative achievement, this overview examines several corporate arenas that have witnessed a beneficial overhaul thanks to automation.

For companies both large and small, this revolutionary progress directly translates into serious economic growth via increased productivity. Currently, the most prominent iteration of automation is referred to as Business Process Management Systems (BPMS). Still, this blanket term encompasses a lot of diverse approaches to the practice of replacing employees with machines. Regardless of the brand at hand, these technologies are exceedingly helpful for enhancing financial revenue.

Let’s take a look at all the various industries that can reap enormous rewards from pursuing full-scale automation techniques:

Restaurants of every size can enjoy huge advantages simply by switching over to an automated system. The facility can reduce their dependency on human interfaces for order taking, especially since computer screens are far more effective at receiving commands. As a bonus, the lack of verbal communication can potentially eliminate misunderstandings, which limits errors in processing requests. Soon, even the chefs could be substituted with machines, particularly when it comes to the most basic cooking tasks.

Imagine living in a world where technological malfunctions were automatically addressed without mandating any hands-on intervention. Now, realize that we are actually not far off from achieving that high-tech destiny. In actuality, a lot of computer firms are already rolling out ways for maintenance to be conducted remotely, and they are considering phasing out chat operatives in favour of automated responses. Big companies can save gigantic amounts of cash by resorting to automated replies. Instead of doling out salaries to a massive payroll, bosses now have the chance to replace their entire outreach crew with a cost-effective interface.

Financial industries also stand to fare well under an automated economy. This is because most of their jobs can be replaced by computers. As such, tellers are going to be obsolete very soon. Within the next few decades, consumers can expect to see a positive upheaval in the banking world. Automation is going to play a main role in this transition towards a full-scale mechanization. Calculating errors will become a relic of old-school accounting, and the increased digital security protocols may soon ensure an economy that is completely free of transaction issues.

Almost everyone agrees that utilizing today’s airports and bus stations can constitute an undue hassle, but no one has been able to offer a viable solution to the problem yet. Fortunately, automation may take care of the conundrum altogether. People already order their tickets online via Internet-enabled devices, so it is entirely plausible to think that the full airline industry might transition towards 100 per cent computer reliance. By virtually removing the necessity for clerks, terminal workers can spend more time focusing on facing today’s security threats.

Current infrastructure is sprouting up at a phenomenally fast speed, and this outcome is the result of two deciding factors. The first one is obvious: bigger populations demand lager cities and more buildings! However, the second reason is commonly overlooked, although it might actually be more vital as a contributing element. Basically, the construction industry has simplified the demands by resorting to machine labour, and this is definitely not a fad. As automation takes a larger role in construction, buildings will literally start to assemble themselves!

All in all, a brand’s profit margins are bound to soar after their initial investment in today’s most evolved systems. This is because automation boosts output while simultaneously minimizing the requirements for human effort, which ultimately reduces dependency on a high quantity of employees. Instead of paying a monthly salary, a manager’s overhead costs will be limited to rare instances of maintenance.