Software productivity was once just out of the box installations on the desktop for Microsoft. Its implementation of centralized data storage and sharing for collaboration was through SharePoint server. Now, with Microsoft’s Office 365, the company’s approach on office software is growing up. Microsoft is finally fitting in when it comes to supporting collaboration.

To achieve better collaboration at the development level, Microsoft is releasing new APIs and SDKs. This will help developers who build solutions under SharePoint and Office 365. Microsoft already said developers will not be able to migrate native code for SharePoint to Office 365. That’s where the APIs and App Launcher interface come in.

Microsoft is also simplifying the authentication process. Users may now authenticate once, but will then be signed on in Azure, Live, or any other Microsoft application. Microsoft essentially opens up the accessibility of company data. The move makes app development much easier. It will also speed up adoption for building applications that use more of Microsoft’s Office solutions.

Microsoft signed on with HP to boost availability for the new Office 365. HP describes the partnership as necessary. According to Mike Nefkens, the VP of HP Enterprise Services, “HP enterprise clients are seeking to create a collaborative and flexible workplace using comprehensive end-to-end solutions that address their complex IT environments.”

On the cross-platform front, the firm extended the reach for Office 365 by buying Acompli. Rajesh Jha said that the acquisition will bring better cross-platform support for email services.  The app will still support Dropbox, Box.com, and the email services from Apple and Google. The acquisition could very well replace the Outlook app on Apple and Android devices. When released, the app should do a better job helping the user sort through messages or finding file attachments.

Microsoft’s paradigm shift from Windows to the cloud is gaining clarity. Satya Nadella said at the company’s annual shareholder meeting that his favorite app was Delve. This app helps users search for their information efficiently.

Microsoft is fitting Azure under a new brand name umbrella: the Cloud Platform System (CPS). Powered by Dell machines, CPS lets its users run their own Azure clouds. The update means the offering will support virtual machine instances. The platform will also attract customers who need a private/hybrid cloud. That is because the solution combines the premise cloud of Azure with powerful hardware from Dell. 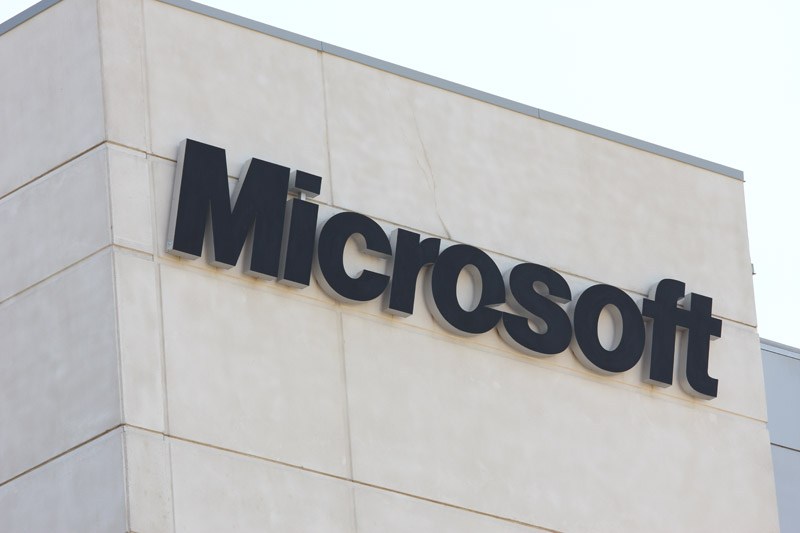 It is an exciting time for Microsoft on the corporate front. Whilst Microsoft attracts lots of negative attention for its Windows 7/8 upgrade debacle, the firm is moving in the right direction everywhere else. Adoption for Office 365, CPS, and Acompli will be very high. Windows 10, when released, should fix the upgrade problem Windows 8 fixed. In all, corporations should expect good things from Microsoft in the year ahead.

Too much experience could be hurting your IT job search